As we reported earlier, Kobe Bryant has announced that he’s retiring from basketball, at the end of the current NBA season.

In honour of the 37 year old basketball star who is set to join his LA Lakers team mate, Shaq O’Neal in retirement, YNaija has compiled 10 amazing facts about the star. 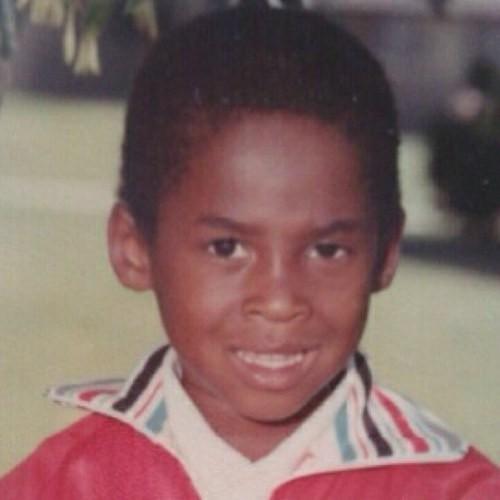 2. He entered the NBA directly from high school, and has played for the Lakers his entire career, winning five NBA championships. 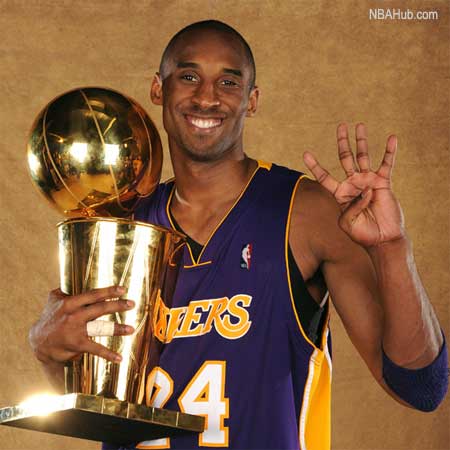 5. A 20-year veteran, Bryant holds the NBA record for the most seasons with the same team. 6. In 2007, ESPN ranked him the second greatest shooting guard of all-time after Michael Jordan.

9. Both Sporting News and TNT named Bryant the NBA player of the last decade. 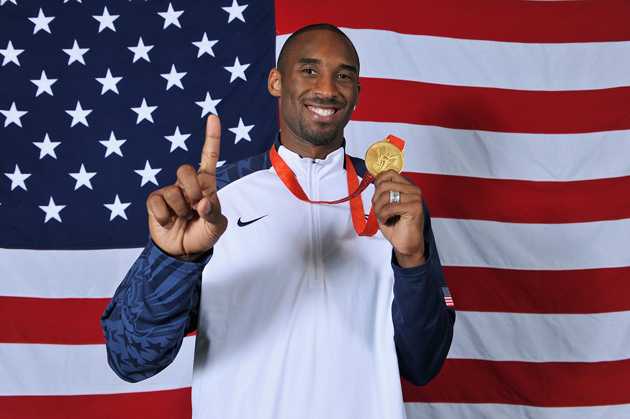 10. Byrant is a two time gold medalist with US National Men’s basketball team.