OMG! Why is Hollywood actress, Jennifer Hudson so skinny? (LOOK) 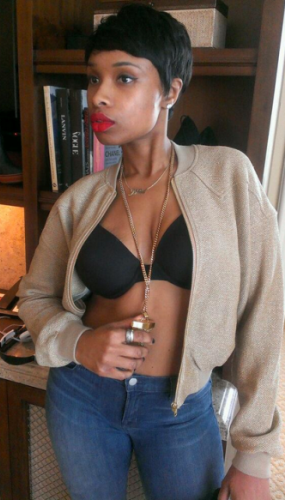 It is no secret that American Idol alum Jennifer Hudson has lost some weight since she was first in the spotlight in 2004 on Idol. She has become an advocate for maintaining a healthy lifestyle, especially after the birth of her son, David Otunga Jr., in 2009. She recently posted photos on Instagram and it appears that she is still losing weight and is looking more confident than ever.

Hudson caught flak from some of her fans when she began to lose weight. They said that they liked her better with curves. But she didn’t let that stop her from becoming the healthiest mom that she could be. She became a spokesperson for Weight Watchers in 2010. She initially lost 56 pounds in her first year and said that she didn’t want to lose any more weight. However when she appeared on Oprah in 2011, she revealed that she was now down 80 pounds. She wrote a detailed book about her weight loss journey titled I Got This: How I Changed My Ways and Lost What Weighed Me Down. 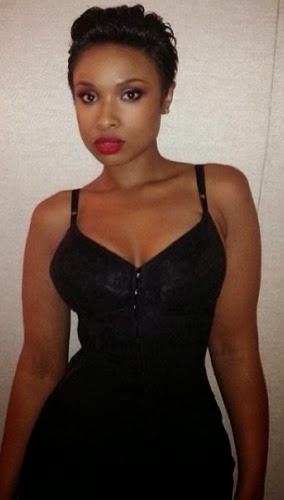 During an interview with Weight Watchers, Hudson said that if she drops under her goal weight she will eat and eat until she gets back up to where she needs to be. She says that this needs to be done carefully though because if you eat too much, you gain too much. She also said that one of the biggest things that has changed is that she is finally able to wear heels comfortably because she doesn’t have as much weight.
What she looked like before: 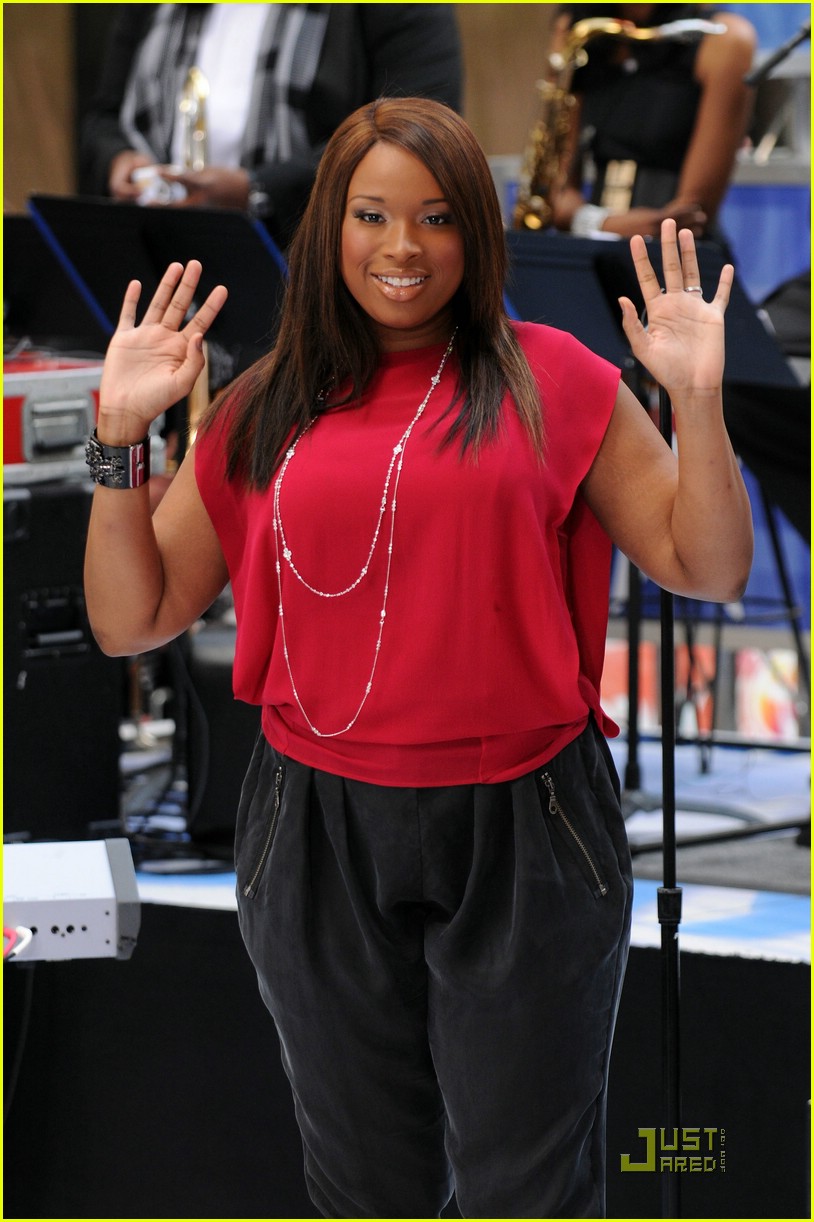 In her photos on Instagram it appears that she is still doing well and sticking to her diet and exercise because she looks great!