Entertainment Roundup: Lil Wayne gets minor victory in case against Birdman | Nollywood actor ‘arrested’ from his home and more

The actor was allegedly arrested at his home at 18, Gbagba Crescent, Ogba, Lagos.

According to Encomium magazine, the actor, who recently tied the knot, was arrested while he was attempting to unlock the gate of his home, on the grounds of theft.

According to reports, Ikeagwu’s personal assistant purchased a phone in his name, which was later stolen and used in a robbery. The incident left one person dead.

During an investigation, the phone was traced back to the actor.

The two former business partners turned enemies, are in court over issues relating to money and how it was spent/shared.

According to TMZ, a U.S. court has asked Birdman to provide the receipt of financial transactions to Lil Wayne within 30 days. 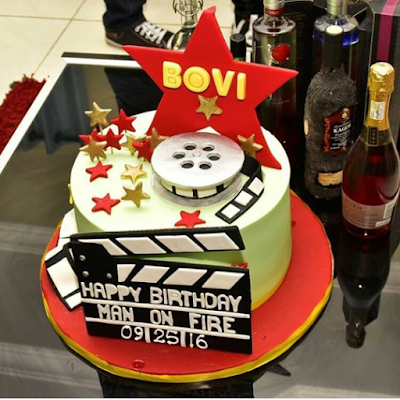 Although Bovi’s heavily pregnant wife is currently in the U.S, she, however, managed to get close friends and family to surprise the ace comedian on his birthday.

Bovi’s birthday was on 25th of September 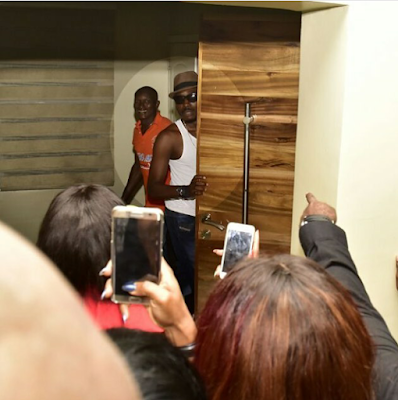 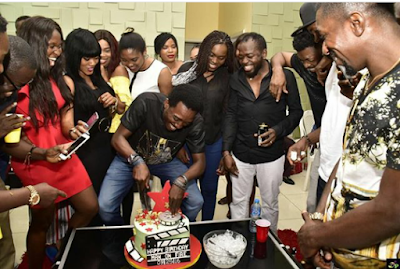