Pupils as young as 13 are being pushed to conform to an ‘extreme’ porn-star aesthetic, it was claimed. 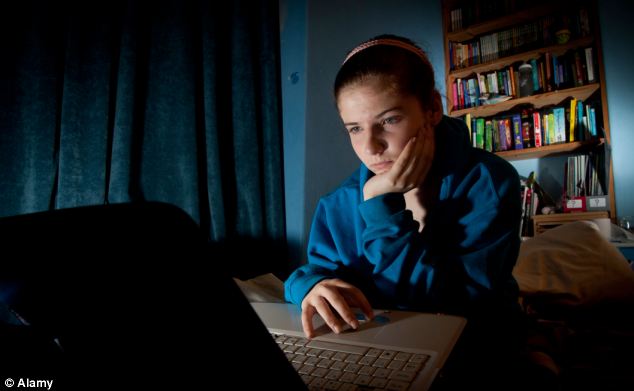 ‘They are all trying to have a narrow waist, long, slim legs and big boobs. 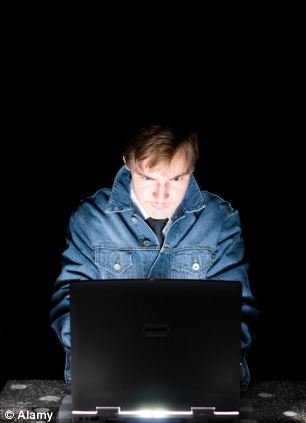 Young men are developing unrealistic expectations thanks to pornography, it has been claimed (file picture)

‘We need to educate them to realise that, for most people, this is not achievable.’

Mrs Porter called on MPs to tackle the problem of ‘readily available pornography’ seen by children on the internet.

The Daily Mail has been calling for tough restrictions to protect youngsters. David Cameron has promised that new computers will automatically be fitted with web filters unless parents specifically lift them – but has not said when this will happen.

The ease of access to online pornography has been blamed for a huge rise in the number of under-18s reported to the police for sex offences.

This month, the NSPCC revealed that some as young as five have been questioned. The charity blamed online images for warping their ideas about sex and relationships.

Mrs Porter said it was ‘deplorable’ that teenagers were increasingly obsessed with body image and comparing themselves to celebrities. 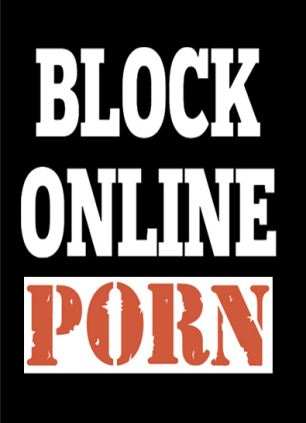 The Mail has campaigned for strict regulation on adult material online

Girls begin to feel pressure at around 13 or 14, when they show an interest in boys and worry about what they ‘like and expect’, she said.

Mrs Porter is putting forward  resolutions at the annual meeting of the Association of Teachers and Lecturers next week.

Some girls ‘mark each other out of ten each day on how they look’, she said.

‘They need to be able to accept themselves for who they are,’ added Mrs Porter.

More and more boys were treating them as little more than ‘sexual objects’, she added.