The body of an Illinois man who was reported missing on Tuesday was recovered later that evening in a particularly gruesome condition.

According to authorities, the body of 56-year-old Roger Mirro  – a beloved friend and neighbor who is described as having a ‘big heart’ – was found crushed to death in a trash compactor at his apartment complex in Palatine, a suburb of Chicago.

Mirro’s wife called police about 9:30 p.m. Tuesday to report that her husband was missing. 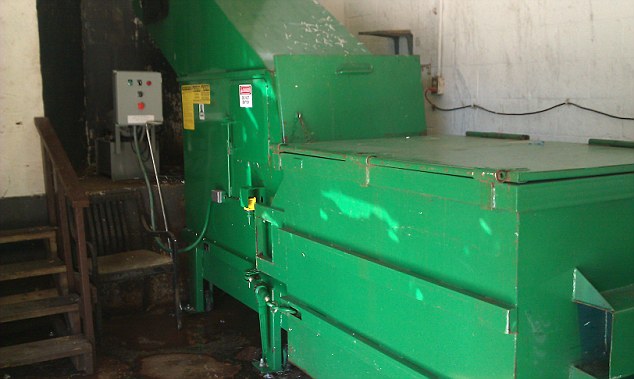 Stay out: A Chicago man was found crushed to death in a trash compactor similar to the one pictured while looking for his phone

A neighbor later told investigators that he’d seen Mirro about 6:30 p.m. when he stopped by to ask for a key to the trash room, which is located in a lower level parking garage.

Mirro told the neighbor that he needed to get into the trash room to find his cell phone, which he though might have fallen down the trash chute in the hallway outside of his apartment.

When police enetered the compactor room in the garage, they found a ladder propped up against the side of the trash compactor. 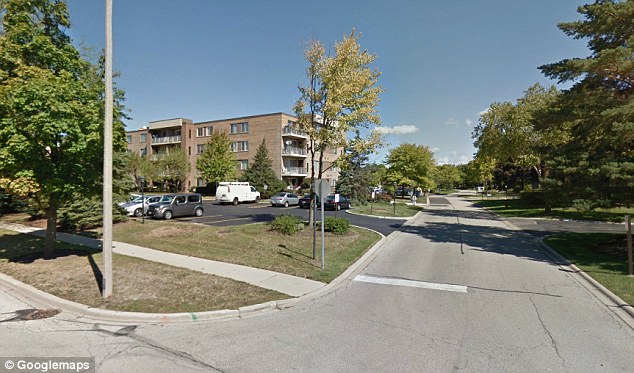 Tragedy: Mirro’s neighbors on this suburban street say he dedicated his life to helping people

Detectives then found Mirro’s body inside of the compacter ‘with obvious signs of trauma.’

Police suspect no foul play and have referred to the incident as a ‘tragic accident’ in a press release.

Mirro’s neighbors describe him as a kind man who always wanted to help and was particularly dedicated to helping people with learning disabilities and memory problems – although, it’s unclear what his profession was.

The Medical Examiner’s Office released the results of an autopsy yesterday that listed Mirro’s death as accidental. His cause of death, the ME’s Office concluded, was multiple crushing injuries.