Friends, family and fans will say their final farewell to actress Henrietta Kosoko – who is the wife of actor Jide Kosoko later today, June 10.
The actress passed on after a reported battle with diabetes on Monday, June 6, 2016.
On Thursday, June 9, a wake keep session was held in her honour at the Lagos Television Blue Roof event centre, Agidingbi, Lagos. 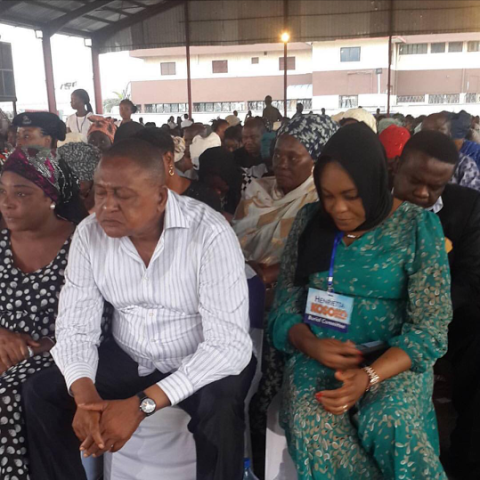 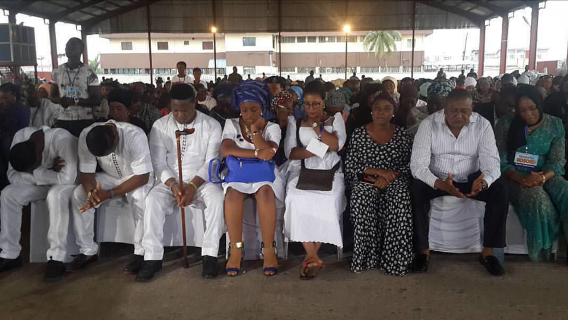 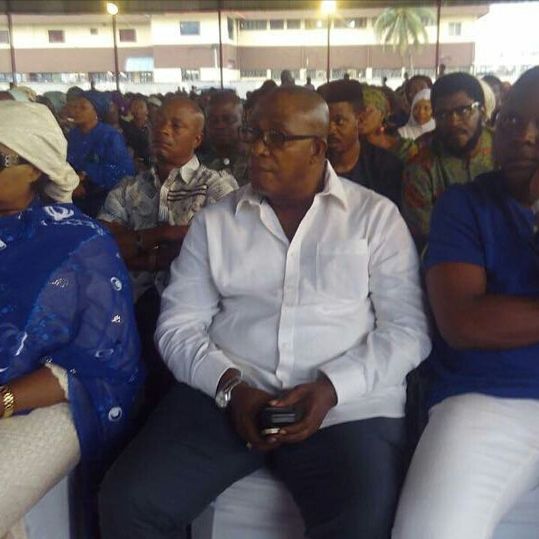