Bad influence: Woman, 34, has sex with 17-year-old school boy while others watched (PICTURED)

A lunch lady has been arrested after allegedly having sex with a teenage boy at a house party while others watched.

Tonya Harris, 34, was taken into custody last week after allegedly throwing a party and providing alcohol for minors.

The school employee is accused of sexual assault on a minor after having sex with the boy in front of others at her home in Meridian Ranch, Colorado. 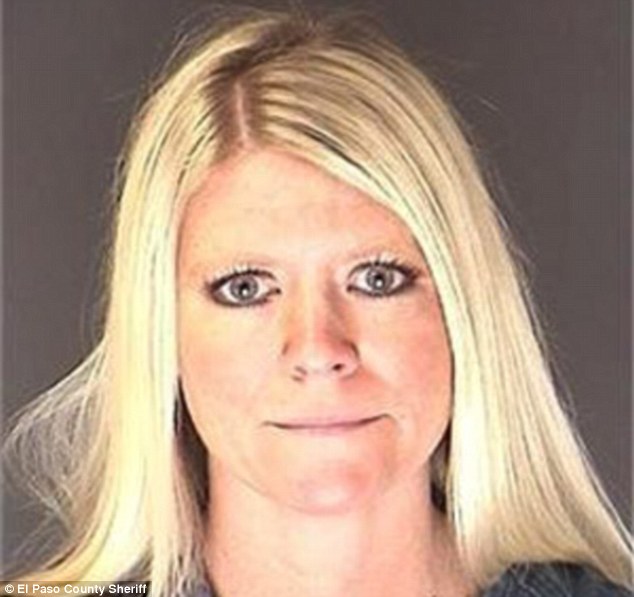 Alleged assault: Tonya Harris, 34, was taken into custody last week after allegedly throwing a party and providing alcohol for minors

Harris, who works for Falcon School District 49, was arrested last week after authorities were alerted to the alleged assault last November.

It is reported to have involved a teenage boy and another 20-year-old man, according to the Colorado Springs Gazette.

Harris is being at the El Paso County jail on two felony counts, sexual assault on a child by one in a position of trust and contributing to the delinquency of a minor, according to the sheriff’s office.

The incident was first brought to police in February but there was lack of evidence to make an arrest.

A call to a confidential tip line led to Harris’s arrest. 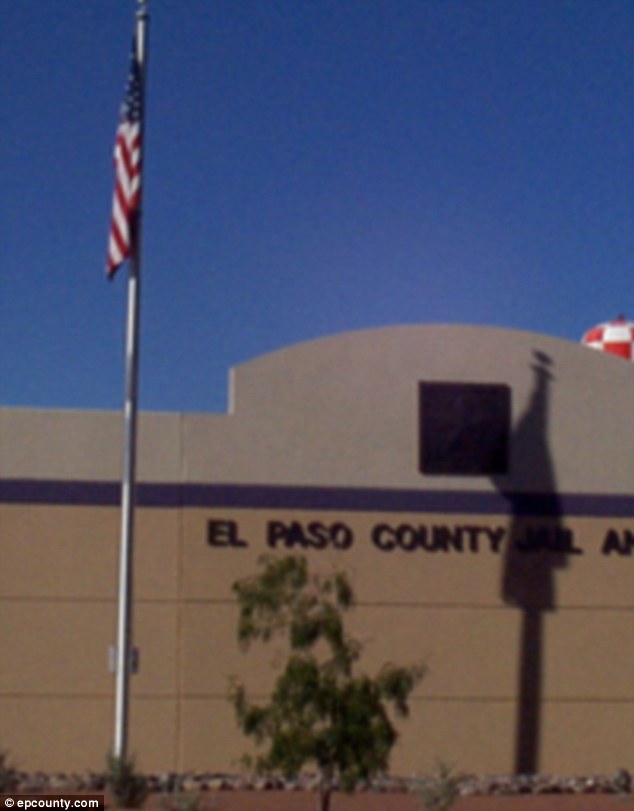 Lockdown: The school lunch lady is being held at El Paso County Jail