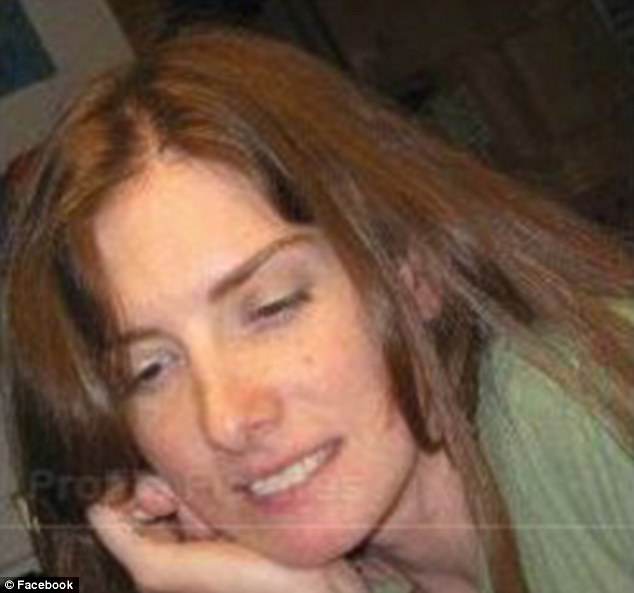 Since when did DWI mean driving while in-the-nude?

For one New York woman, who was arrested wearing nothing but an unzipped jacket and allegedly drunk as a sailor, it apparently means both.
Police in the quiet New Jersey town of Sparta, about 50 miles northwest of New York City, received a call early Friday morning that someone had crashed into a stone retaining wall and fled the scene.
But when officers responded to the area, they found a damaged white Volkswagen Jetta with a woman behind the wheel wearing only an unzipped leather jacket, according to the Daily Record.
Officers immediately suspected the woman had been driving under the influence and asked her why she was driving naked.
The woman, who police identified as Catherine Giaquinto, of Warwick, N.Y., responded by denying that she was nude.
Police said Giaquinto, 36, was slurring her words badly and at times was completely unintelligible. Giaquinto was unable to tell officers where she had been going and whether she had been in an accident.
In addition, officers noticed fresh damage to the front and side of the car that was “consistent” with the damage to the retaining wall the woman was thought to have hit.
The hilariously unfortunate event did not end there, however.
The responding officer noticed what he thought where Giaquinto’s clothes in the back seat and asked Giaquinto to get dressed, the Daily Record reported.
It took 10 minutes for Giaquinto to finish, and when she did, officers said she had put her dress on inside-out and backwards.
Giaquinto was arrested after she couldn’t even stand to take a sobriety test, police said. She was charged with driving while intoxicated, refusal to submit breath test, leaving the scene of an accident, failure to report an accident, careless driving, failure to wear a seat belt and a documentation violation.
– NY Daily News