Caught in the act: Newlywed couple stripped their hotel room bare – taking the bedsheets… and even the television (PICTURED)

A newlywed couple staying in a luxury five-star hotel looted their room – even taking the paintings off the walls.

Laura and Christoher Barnett fled with slippers, dressing gowns, Egyptian linen sheets, pillows, everything in the minibar, bedside telephone and the flat-screen television. 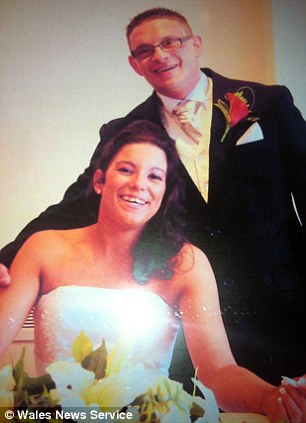 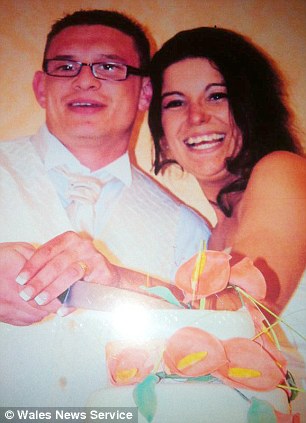 Guilty: Laura and Christoher Barnett, pictured at their wedding, stripped the luxury five-star Morgans hotel in Swansea of cotton sheets, the television and even paintings off the walls

But when they tried to checked out of the £90-a-night Osprey suite, staff discovered they had left the room almost bare.

The couple had passed the TV through a window then loaded up their luggage with all the rest of their five-star plunder. 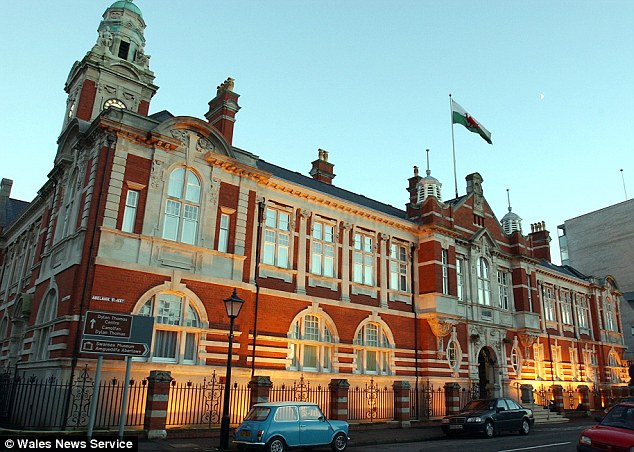 Suspicions: Staff at the five-star Morgans hotel in Swansea, pictured, became suspicious after the couple argued about the bill at the end of their stayBut a court heard they were caught when Barnett argued the bill for a pay-per-view movie – saying the room didn’t have a television.

Laura Barnett, 25, booked a night in the luxury room to celebrate her husband Christopher’s birthday two weeks ago – just six months after they wed.

Prosecutor Sharon Anderson said: ‘The couple checked in before going on a night out in Swansea city centre.

‘They returned at 6.40am after drinking heavily. At 9am CCTV recorded Laura Barnett leaving the hotel carrying a large bag.

‘That bag contained linen, dressing gowns, the contents of the minibar, a telephone and even pictures from the walls of the room. 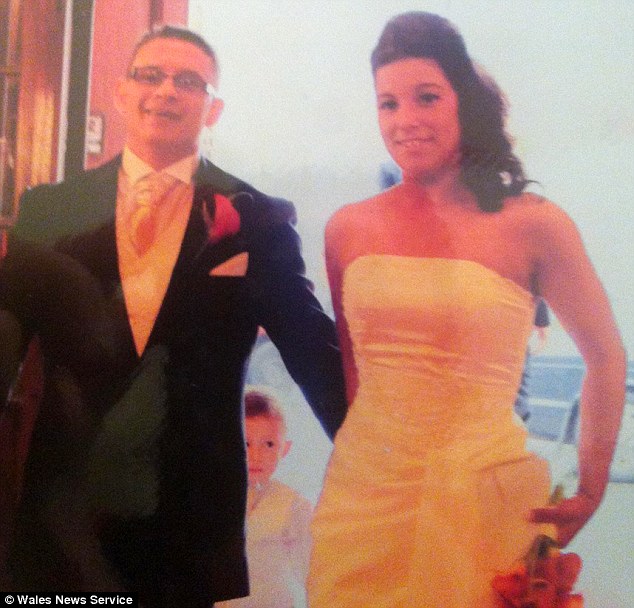 Stripped bare: Laura and Christoher Barnett, pictured, checked into the Osprey suit for a romantic break but were arrested after stealing valuables from the room

‘She took that bag to her car and was then recorded standing outside the hotel, waiting by the window of the room.

‘The curtains were seen to move before the room’s television was passed by her husband through the window.’

But the happy couple’s plan came undone when Christopher Barnett went to reception – and complained about items on his bill about pay-per-view TV. 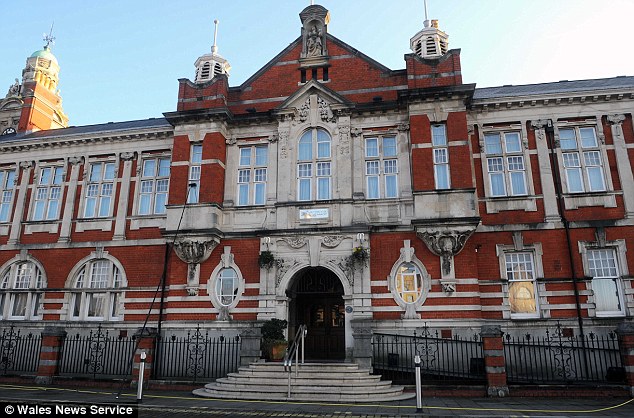 A court heard he claimed his room didn’t have a television inside so he wouldn’t pay up.

Mrs Anderson said: ‘Staff became suspicious and the porter checked the room and found most of the contents had been removed.’

Police were called immediately and the pair were arrested in the reception.

Mike Spring, defending Laura Barnett, said she had been pressured into doing it by her husband.

But Mr Spring conceded that the incident was ‘bizarre’.

He said Laura Barnett had lied to police in interview, where she said she had acted alone, because her husband was already subject to a suspended sentence.

Christopher Barnett was jailed for 16 weeks and Laura Barnett received a community order of 12 months and must compete 80 hours unpaid work.