Nigerians #CelebrateJega on Twitter as his tenure ends today 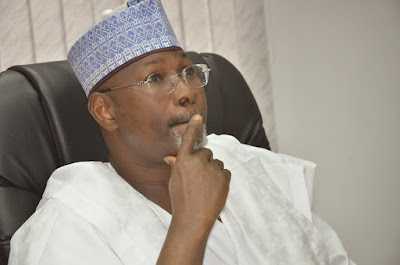 Oh Jega, we miss you already!

Jega, who has received worldwide accolade for the successful conduct of Nigeria’s 2015 general elections, earlier stated that he won’t be seeking a tenure elongation. 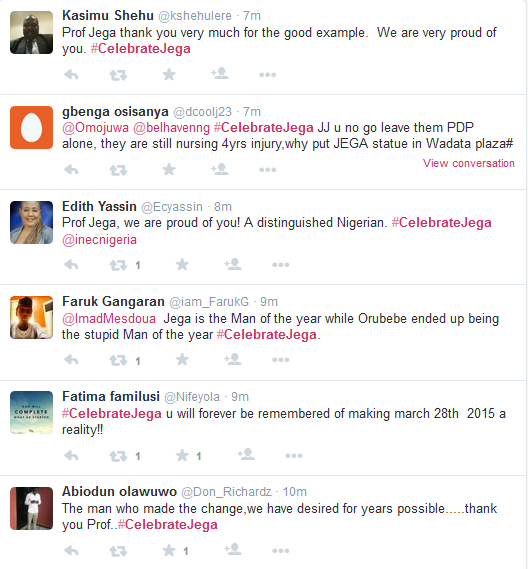 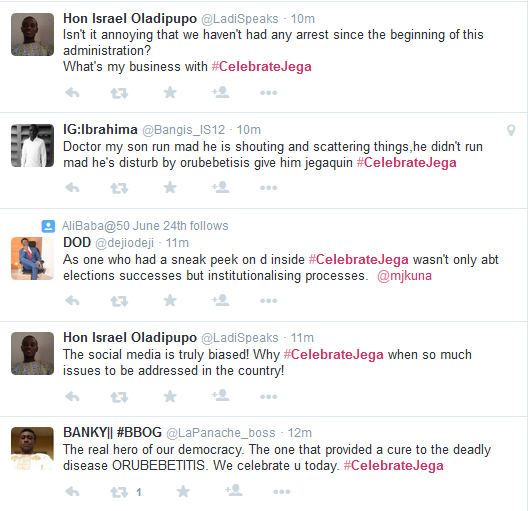 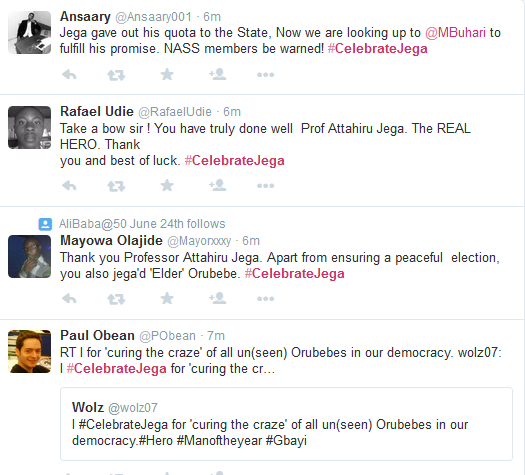 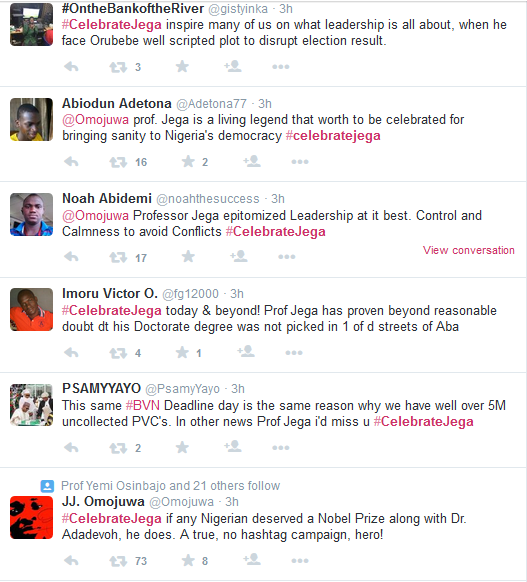 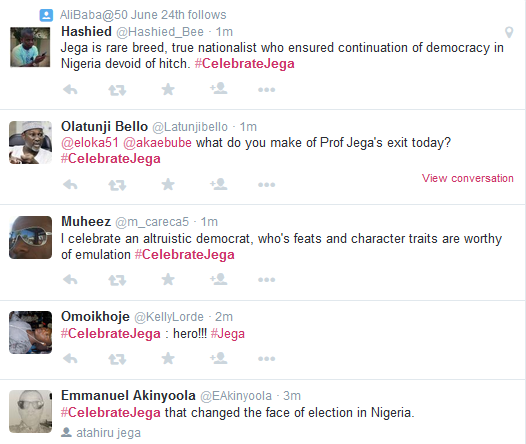