Adekunle Gold is indeed ‘Ready’ as he releases his fourth and last single before the arrival of his debut album.

The YBNL singer’s career has been on the rise since his big break in 2014 -with chart topping single, Sade.

The singer continue his search for love on the highlife tune produced by YBNL hit-maker, Pheelz.

In the first quarter of 2016, we witnessed countless cases of internet trolling -be it from celebrities to their colleagues or from fans to their favourite stars.

One person who is standing firm and would not be rattled by these wave of ‘cyber-bullying’ attacks is Nollywood actress -Kate Henshaw.

After they talk trash on your page and you give them a taste of their own medicine, they come to your DM to apologise! 😂😂😂 Now "it" says she was never a fan and it was because of Baby Michael she became one! Please move away from my page and get a life! What rubbish!! People talk trash all the time not caring how they make you feel but turn the tables and it's like "oh you are taking it too far…you are too harsh"!! Don't come for me….I won't come for you… Simple!

She proved that again on Sunday when she lashed out at a fan who sent her a private message on Instagram. Kate posted a screenshot of the message and blasted the fan in the open.

The actress and the fan then went into a war of words, with most of Kate’s Instagram followers, choosing to side with her. 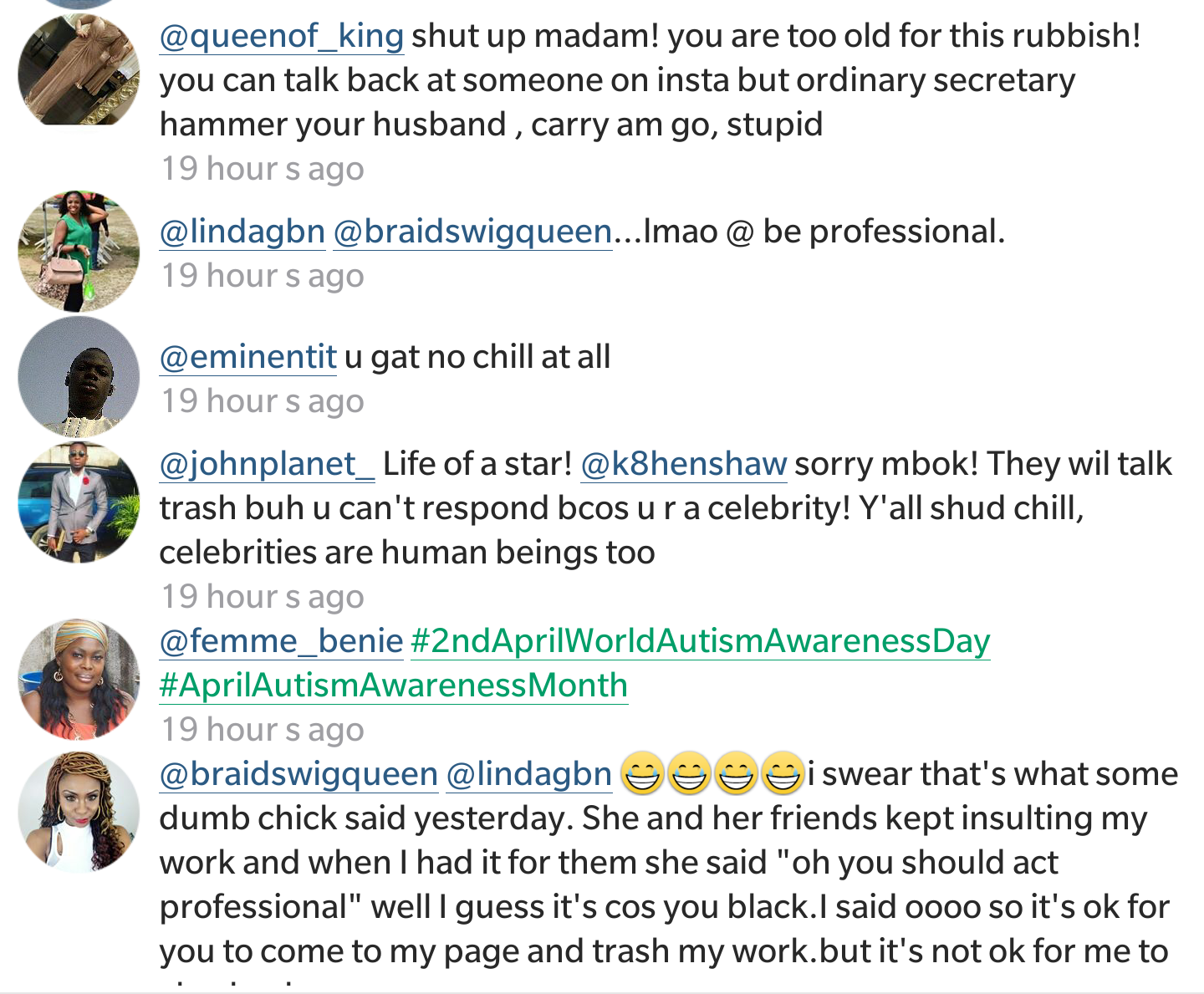 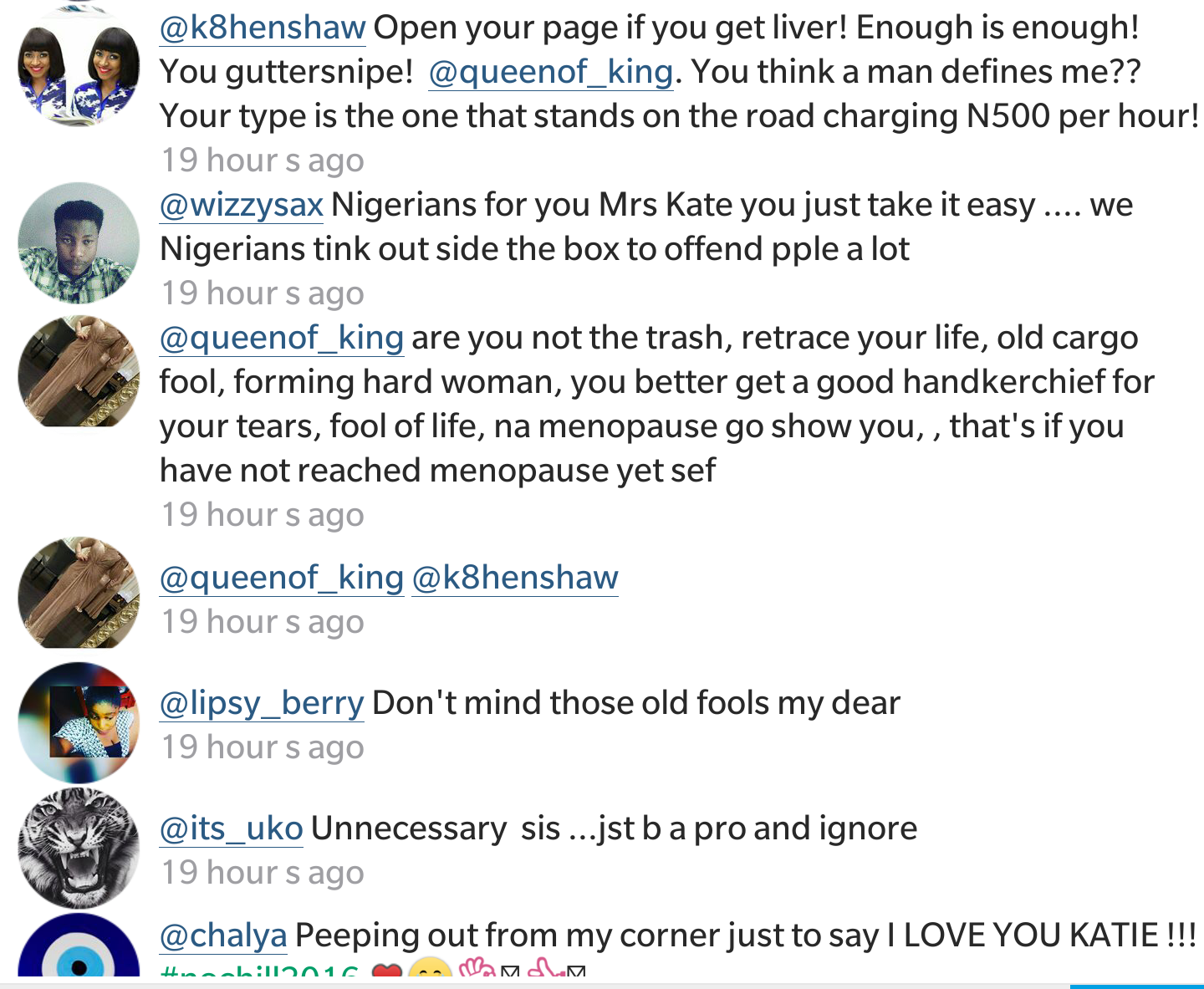 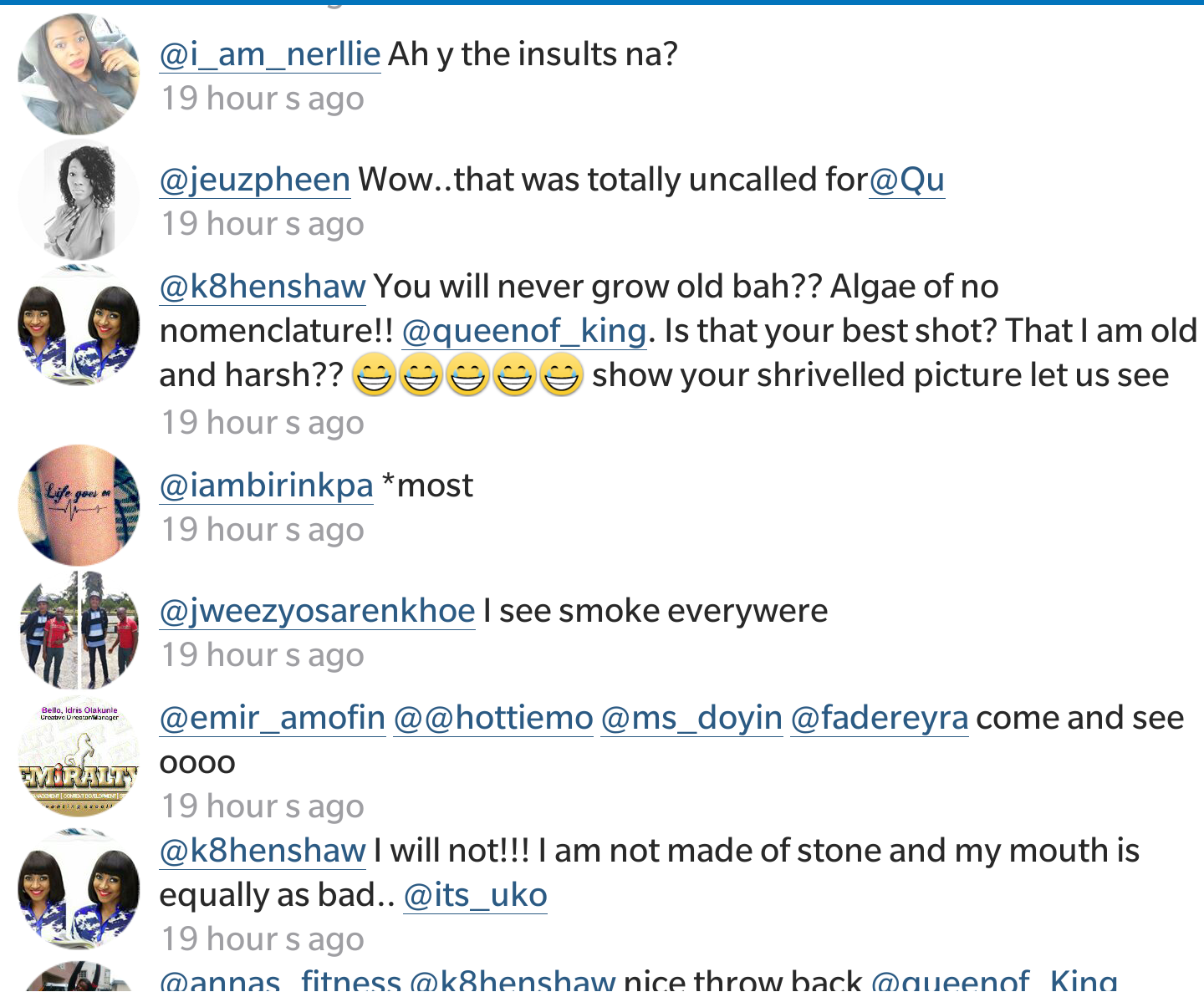 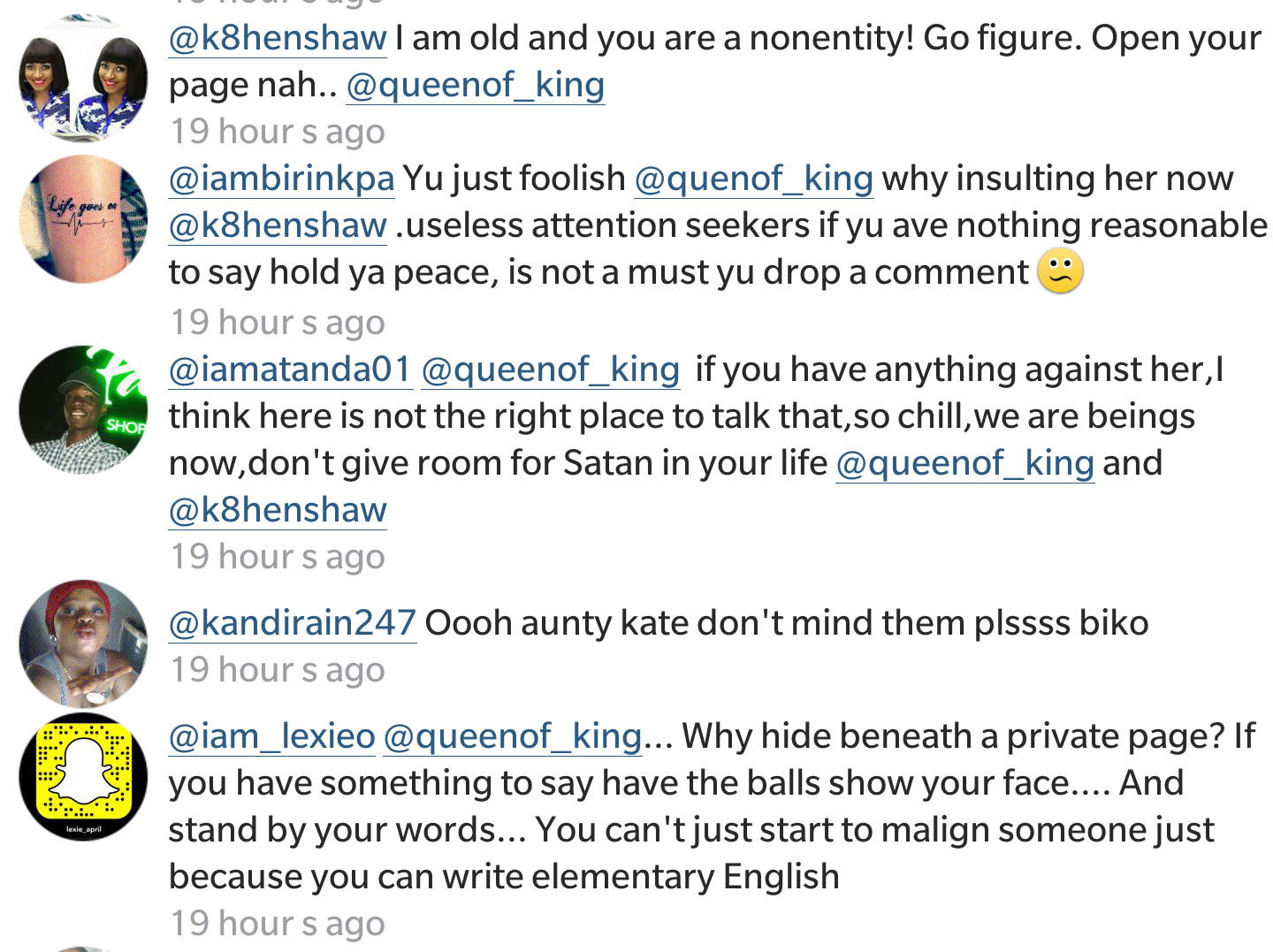 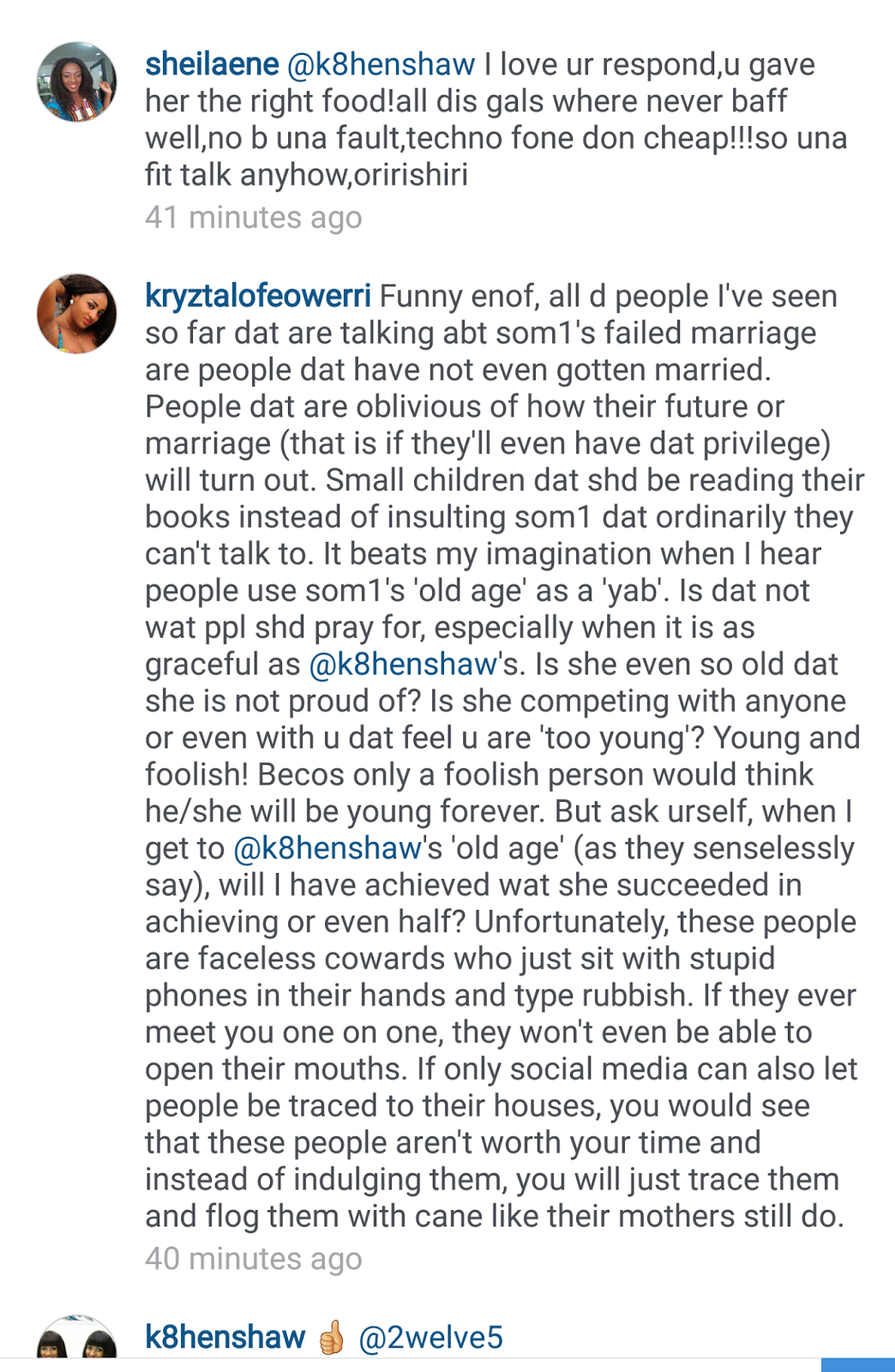 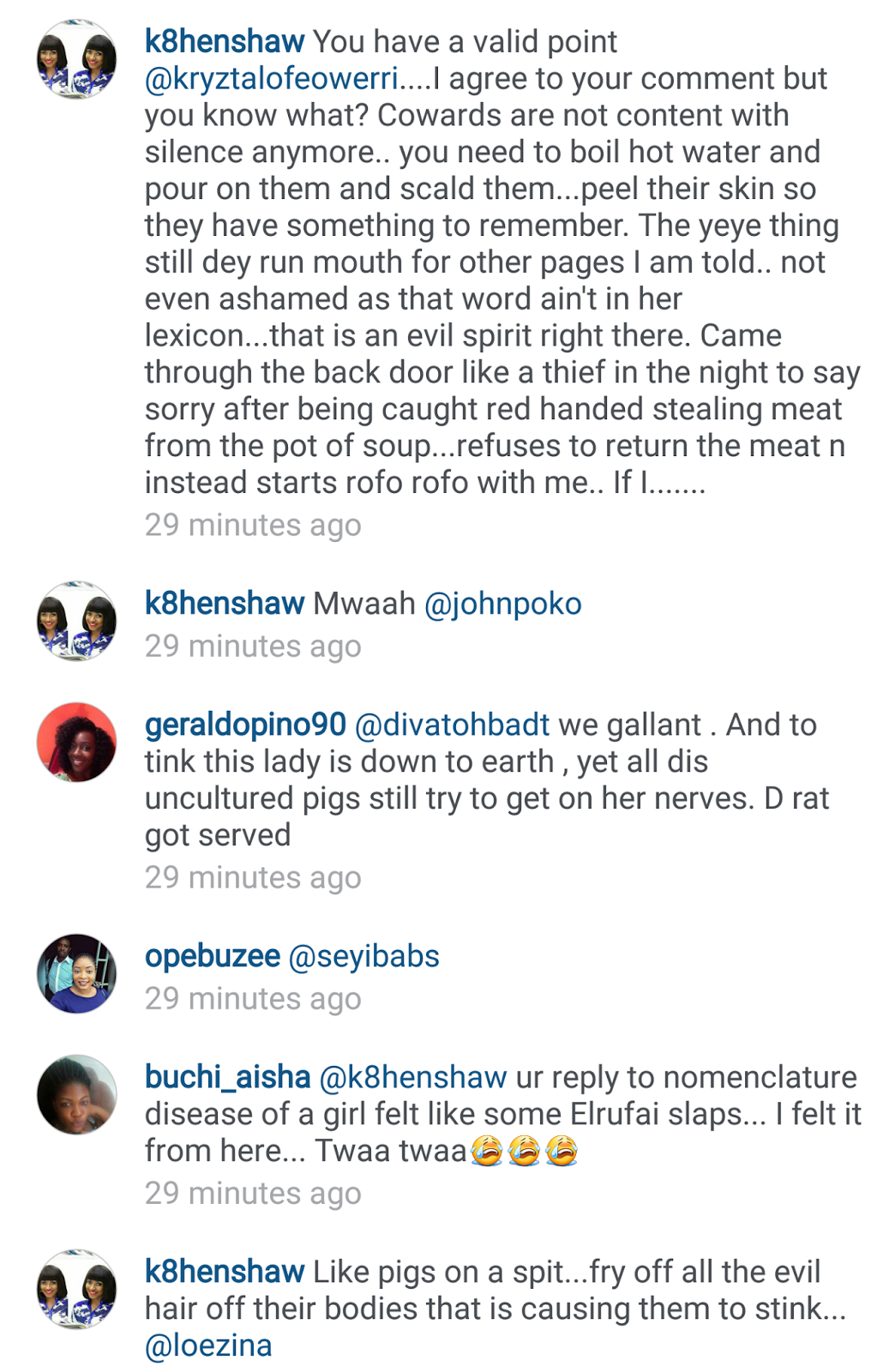 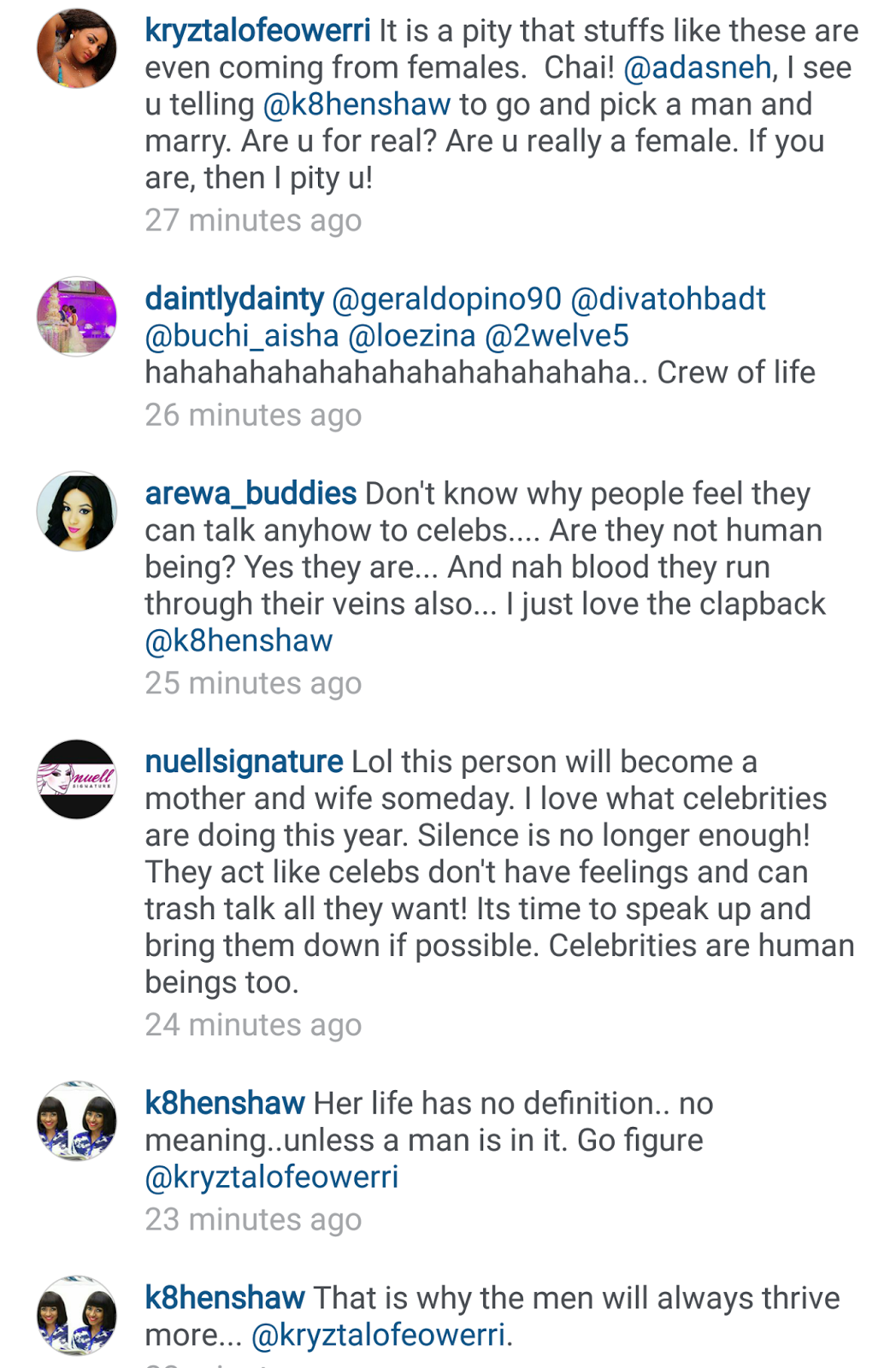 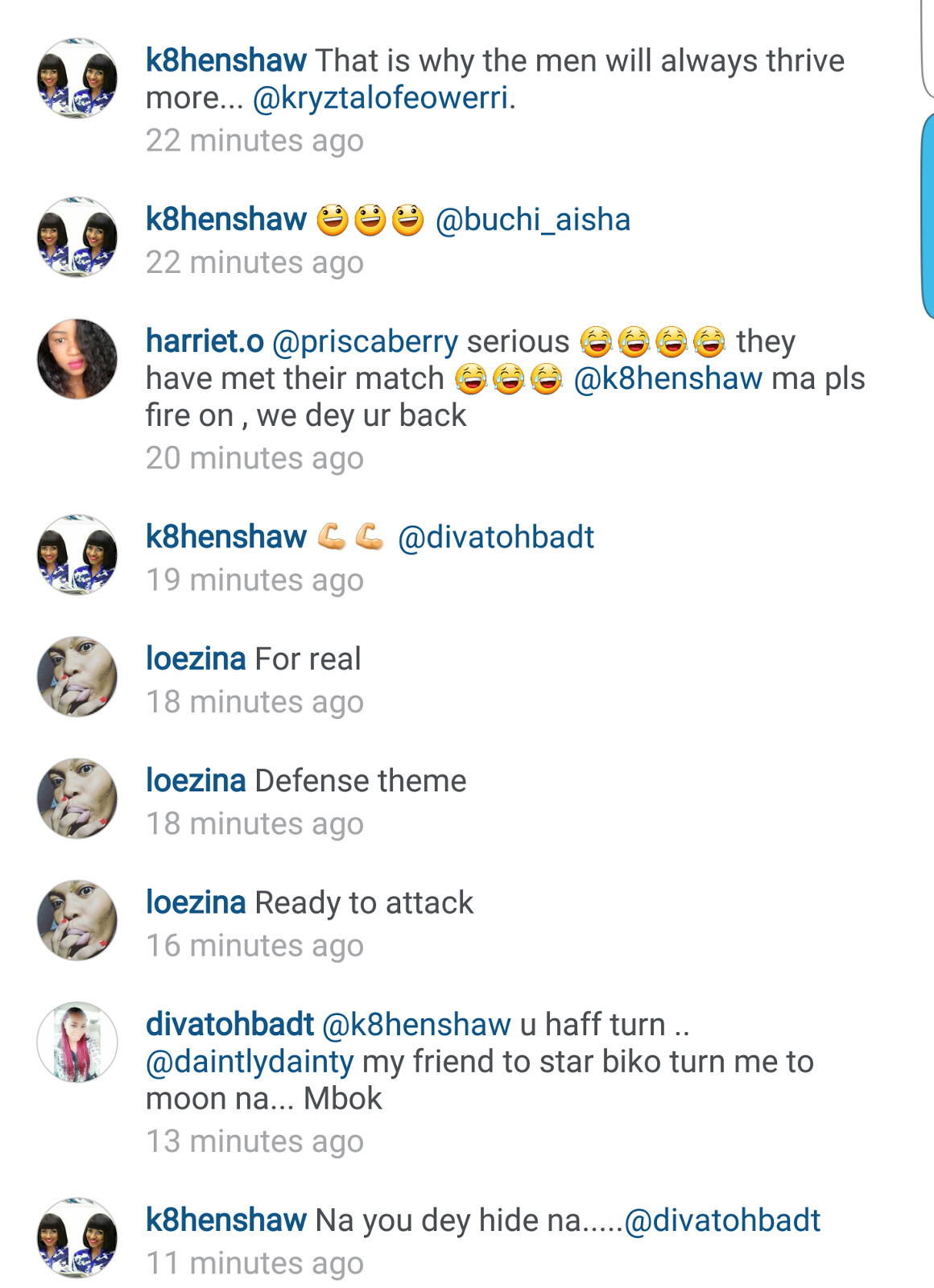 3 months after her child custody battle with Davido, Sophie Momodu has resurfaced.

In new photos released on Sunday to herald the launch of her new clothing line, Imade’s mum appears to have put the whole drama behind her.

Talking about the clothing line, Sophie said: “The African woman is the most hidden treasure on earth.. Often highly underestimated. She’s proud of herself, she respects herself & others. She’s aware of who she is.. She neither seeks definition from friends nor does she expect anyone to read her mind. She’s quite capable of articulating her needs.”

“A good African woman is hopeful & strong enough to make all her dreams come true. She knows love therefore she gives love. She knows her past, understands her present & moves towards the future. She does not live in fear of the future because of her past. Instead she understands that her life experiences are lessons meant to bring her closer to self knowledge & unconditional self love. The African woman knows God.” Wizkid gets just as much love as Davido in Congo

Wizkid joined the likes of Davido, May Dand others on stage at Akon’s light up Africa project launch in Congo.

Just like Davido, the Ayo star was shown much love as the crowd feverishly chanted his name while he performed.

Watch below, a snippet of the performance he shared via Instagram.

The awards which took place at the Forum in Inglewood, California was hosted by American singer, Jason Derulo.

Taylor Swift stole the show at the awards as she carted home 4 awards including the Best album of the year and Best Female artiste of the year awards).

The Bielbers didn’t let down Justin Bieber, as the Canadian singer picked up 2 awards on the night.

Adele, Drake, Fetty Wap were also among proud winners of the big categories on the night.

See below, the complete winners at the awards.

Song of the Year: Adele, “Hello”

Rock Artist of the Year: The Foo Fighters

Country Song of the Year: Chris Janson, “Buy Me a Boat”

Dance Song of the Year: Skrillex & Diplo with Justin Bieber, “Where Are Ü Now”

Best Duo/Group of the Year: Maroon 5

Alternative Rock Artist of the Year: Twenty One Pilots

Alternative Rock Song of the Year: Twenty One Pilots, “Stressed Out”

Best Song from a Movie: Lady Gaga, “Til It Happens To You” (The Hunting Ground)

Latin Artist of the Year: Pitbul