A Chinese immigrant charged with killing her baby by eating rat poison while she was pregnant pleaded guilty Friday to a misdemeanor count of criminal recklessness as part of a deal with prosecutors.

Bei Bei Shuai, 36, pleaded guilty to criminal recklessness and was sentenced to time served, which was 178 days, Marion County Prosecutor Terry Curry said in a telephone interview with The Associated Press. Charges of murder and feticide were dropped. 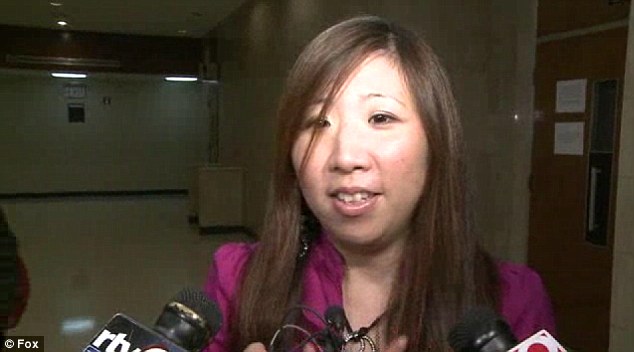 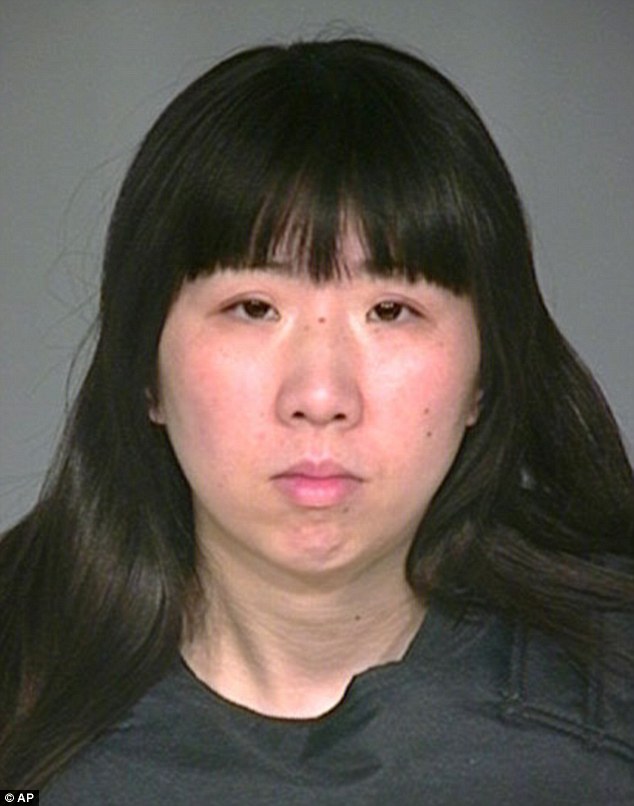 Ordeal: Bei Bei Shuai following her arrest for the murder of her three-day-old daughter Angel Shuai

‘There were evidentiary rulings that would have made our case difficult to proceed,’ he said. ‘We felt it was appropriate to resolve it with the plea and with some acknowledgement of culpability and everyone can move on.’

A message was left at the office of Shuai’s attorney, Linda Pence, by the Associated Press late Friday afternoon seeking comment.

Prosecutors had argued that Shuai, a Shanghai native, killed her child by eating rat poison in December 2010, when she was eight months pregnant. Shuai gave birth to Angel on December 31. The baby died three days later. 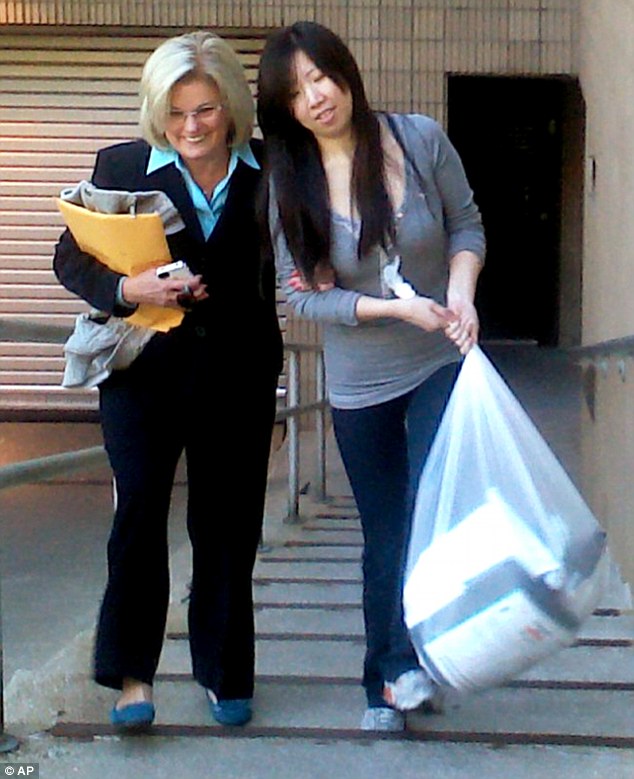 Legal support: Shuai (right) leans on her attorney Linda Pence following her release from prison on bail in 2012 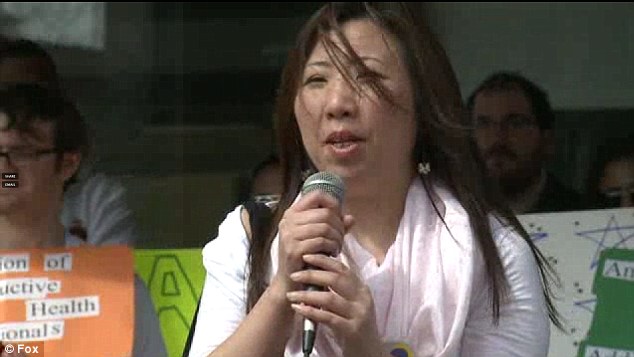 Among the rulings that hurt the prosecution’s case was one in January when a judge ruled that Dr Jolene Clouse, who performed the autopsy on newborn Angel Shuai, didn’t consider other possible causes for the brain bleeding that caused her death, including a drug that Shuai received while she was in the hospital.

The case drew international attention from reproductive rights advocates who contended it could set a precedent by which pregnant women could be prosecuted for smoking or other behavior that authorities deem dangerous to their unborn child. 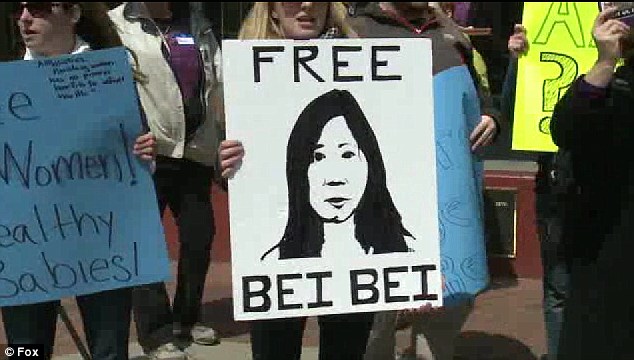 Headline-making: Shuai’s case gained the attention of reproductive rights advocates all over the world

About 80 organizations have filed friend-of-the-court briefs on Shuai’s behalf, and more than 10,000 people from Australia to New York have signed an online petition supporting her.

But Curry said those arguments weren’t a factor in the case.

‘While well-intended, those assertions have been completely incorrect from the start. There was never any intention to monitor pregnancies. As has been pointed out on more than one occasion, Indiana appellate courts have already weighed in on those issues,’ he said.

The trial was scheduled to begin September 3.