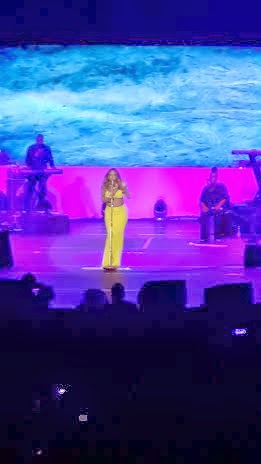 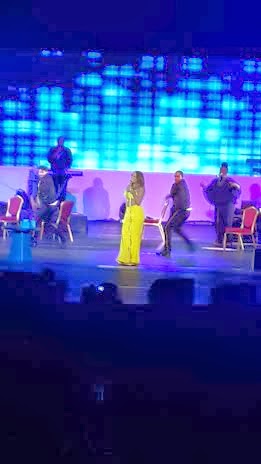 According to new reports, Diva Mariah Carey was on top of her game yesterday night when she performed at the Access Bank Christmas party with blogger Linda Ikeji describing it as a ‘brilliant performance’.

The event also doubled as a send off for the bank’s retired MD Aigboje Aig-Imoukhede  and for Carey, a night to pay tribute to the late Nelson Mandela who was buried earlier today.

“I thoroughly enjoyed watching her. And that voice of hers, OMG!” Ikeji said.

The singer and mother of two wore a sexy yellow outfit and later changed to a stunning white dress performing hits like Hero. 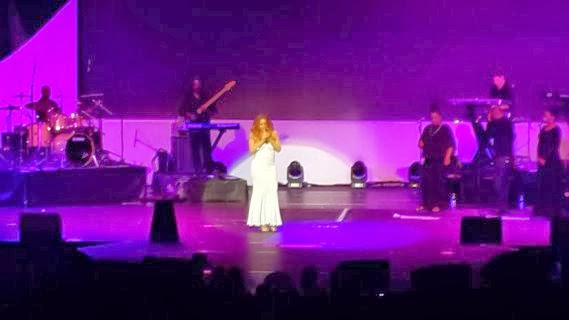 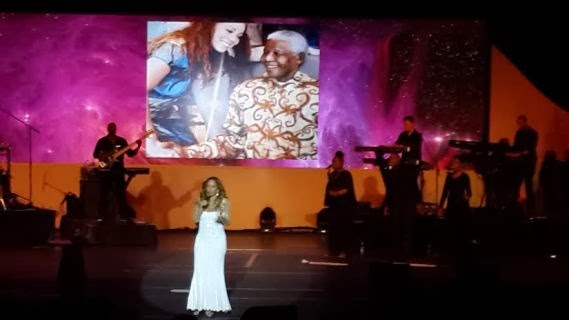 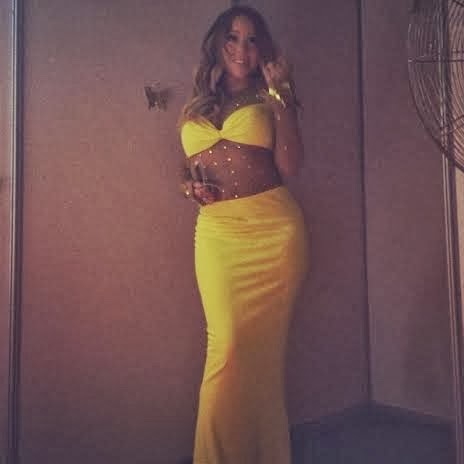