Another Billboard recognition for Yemi Alade

Since cutting her first big record with Johnny, Yemi Alade has hardly looked back.

In the past year, the Effyzie records singer has taken on the task of achieving continental conquest with her Mama Africa album – which she has done well to some extent.

She has scored back to back BET award nominations and now she has been recognised by American music magazine, Billboard as the Next Big Sound. The Next Big Sound Chart displays the fastest accelerating artists, across all major social music sites, statistically predicted to achieve success, as measured by Billboard.

Although she made it to the Billboard’s Reader’s Favourite of 2015, the singer who just recently released a new song titled Want You is now making a presence on a Billboard chart. 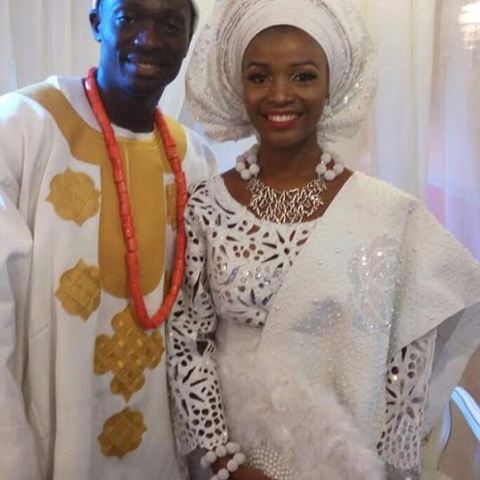 Actress/singer Tomi Odunsi who plays the role of Shalewa on the M-Net produced Tinsel and her long time lover and fitness expert Seun Fadina held their traditional engagement ceremony on Sunday, July 17 2016.

The lovebirds got engaged last year.

See some photos from the event 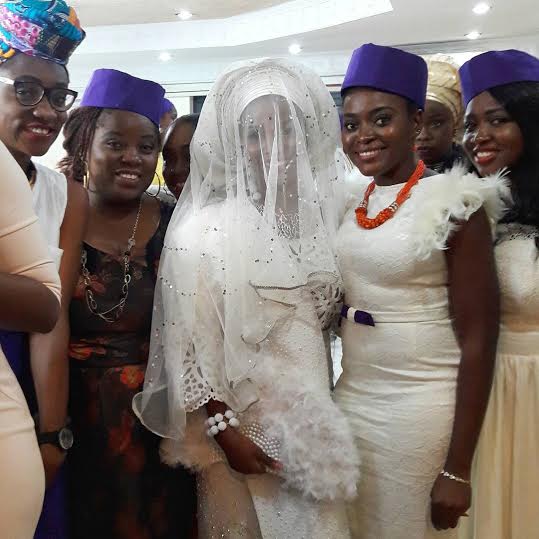 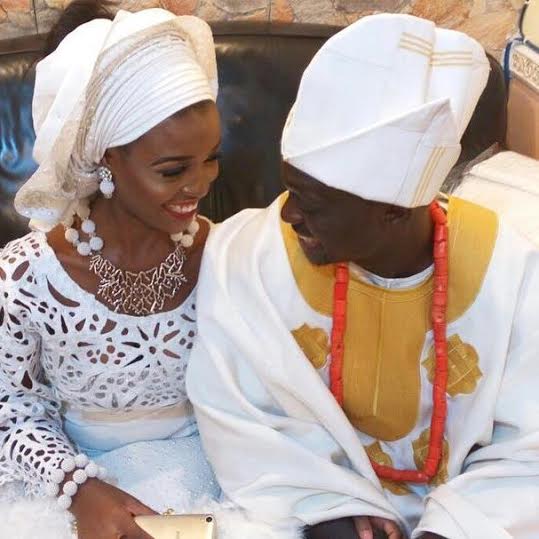 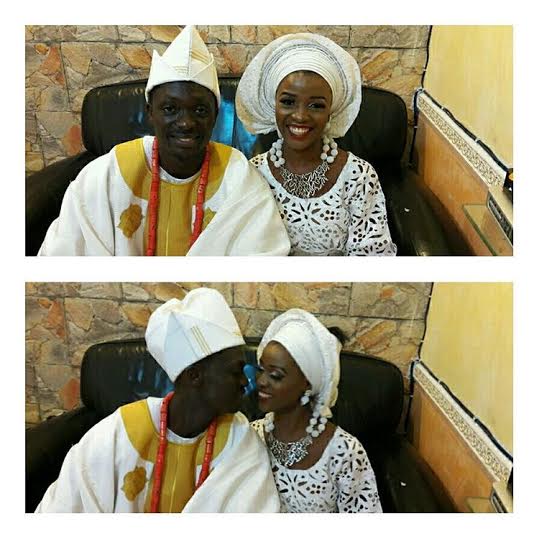 Following the birth of Bez’s baby boy, ace Nollywood producer, Emem Isong also had an amazing testimony to share on Sunday as she revealed the birth of her twins – a boy and a girl.

God is still in the business of blessing his children and my hands are full with his many blessings. Delay is certainly not a denial. He is indeed a God of double portion. Giving Him my heartfelt thanks this lovely sunday Ese o Baba! Make up by @facevillemakeovers and photo credit by @facevillemakeovers #iyabeji #houstonchronicles #tooblessedtobestressed #atimeforeverything #yummymummy #amazinggrace

The video director and artiste manager took to Instagram to express his undying love for Ify as she is fondly called.

See what he posted

Happy 2nd anniversary my darling. May the good Lord keep Blessing us with all His favors. You are one in a million and I am grateful to be the lucky man. Blessings upon BLessings @kifycutie ??❤️???

Things are about to get hotter and more ugly for the Bad Blood singer as Kim Kardashian is out to defend her ‘honest’ husband and prove Taylor Swift indeed granted Kanye West her blessing to use the controversial Famous lyrics after he had asked her about it over the phone.

In the wee hours of this morning, the reality star on uploaded a series of snapchat videos of the alleged phone conversation Kanye and Taylor had.

In the video Kanye reads the line that mentions her name in his song Famous. Taylor Swift then approves of the line saying, “I know, I mean it’s like a compliment”.

She further goes ahead to give him the authorization to make whatever adjustments he wants to make to the lyrics.

“Go with whatever line you think is better. It’s obviously very tongue in cheek either way. And I really appreciate you telling me about it. That’s really nice,” She is allegedly heard saying on the phone in the video.

Kanye then explained why he took the decision to give her heads up about the line, something a seemingly excited Taylor Swift is happy about.

“I just have a responsibility to you as a friend. Thanks for being so cool about it,” he says. She replies, “I really appreciate it. The heads up is so nice. I never would have expected you to tell me about a line in a lyric. And the flowers that you sent me, I Instagrammed a picture of them and it’s the most Instagram likes I’ve ever gotten.”

“Relationships are more important than punchlines, you know,” Kanye says.

Taylor then replies, “Yeah, I mean, I don’t think anybody would listen to that and be like, ‘Oh that’s a real bit. She must be crying.’”