Illbliss bows out of the ‘game’

After more than a decade of delivering hip-hop hits such as Aye Po Gan, U Go Wound O and more, rapper, Illbliss appears to have bid his last goodbye to the rap game.

In an Instagram post to fans on Thursday, The Goretti Music CEO hinted at a possible retirement from the ‘game’. He however promises fans what he describes as a ‘next chapter.’

The rapper burst onto the Nigerian music scene in 2006 with the now defunct Hip Hop Group – Da Thorobreds consisting of other notable hip hop artistes such as Elajoe, Obiwon and B-Elect.

llbiss then went solo in 2008 and since gone on to score a number of hits and awards.

See what he posted below;

Thank you all for being with me through this amazing Musical Journey.. GoodBYE.. To the Game…I'm GONE… Next Chapter

A delighted Chuddy K took to Instagram on Thursday to announce the recent addition to his family. 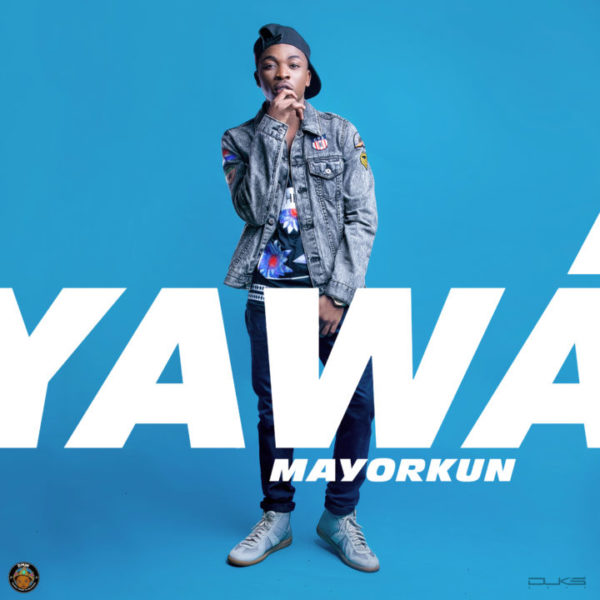 We told you it was coming and now its here.

Co-written by his brother and manager, Ayo Freeman, Yàwá is touted to be another hit in the bag for the Davido protégé.

Listen to the Fresh-produced single below and judge for yourself;

Yvonne Jegede’s man put a ring on it

Nollywood actress Yvonne Jegede got one of the best birthdays anyone could wish on Thursday as she got the perfect gift from her man, Olakunle, popularly known as Abounce.

According to Chinney Love who is believed to be a friend of the couple, the son of the late veteran actress Bukky Ajayi proposed to the actress who turned 33 yesterday and she said yes!

RMD to venture into modelling?

Since getting into shape and getting extra fashionable, RMD has captured the hearts of many.

The 55-year-old actor has since drawn the attention of a few fashion houses and has been involved in quite a number of photo-shoots.

With this, his daughter believes the actor could take up a professional modelling career and the actor seems to be considering it.

Feeling all fly and enjoying my life then one of my daughters sends me a bbm saying "…so that's how my daddy started modelling in his 50s, the end" The question now is 'Is modelling my next big thing?' Give me a moment to process the thought-lol #proudfather #actor #workingactor Can I hashtag model? Ok, just thought to ask🚶🏽 Ankara patch [email protected]_creations