Following the confirmation of their secret wedding ceremony in a press release issued by Funke Akindele‘s team, the actress and her husband, Abdulrasheed Bello aka JJC Skillz stepped out as a couple for the first time at at MC Abbey’s Comedy Show in London.

In the press statement released on Tuesday night, the couple explained why they decided on a private ceremony in London.

The newlyweds said, “The decision to do it quietly was right for us and we pray for the understanding of our close friends and fans at this offer of a lifetime moment. At a good time, we shall look back and in appreciation of divine grace and your support, we shall celebrate milestones and where we are in life.”

See another photo from their debut outing as a couple

The artiste who was signed to the Don Jazzy-led label in 2014 held an exclusive pre-album listening party on Wednesday, August 31 2016 at Hard Rock Cafe, Victoria Island, Lagos.

Following the listening party, he took to his Instagram page in the early hours of this morning to announce to fans that the album is now available for download on designated online music stores.

The 21 track-album features 6 guest artistes such as Patoranking, Falz, D’Prince, Sarkodie, Vanessa Mdee and so on.

The album boasts of stellar production credits in the form of Mavin in-house producers – Don Jazzy, Babyfresh and Altims. 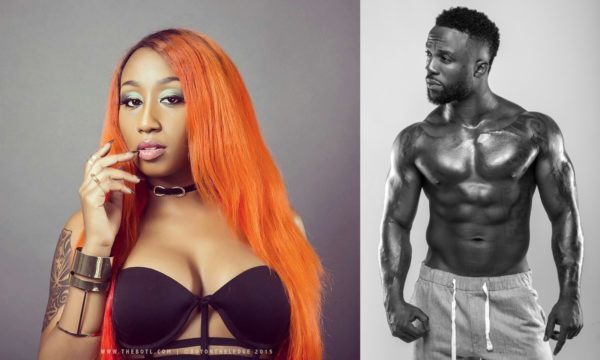 Iyanya teams up with Victoria Kimani for the release of Yoga – his third single since officially announcing his departure from music label – Triple MG. 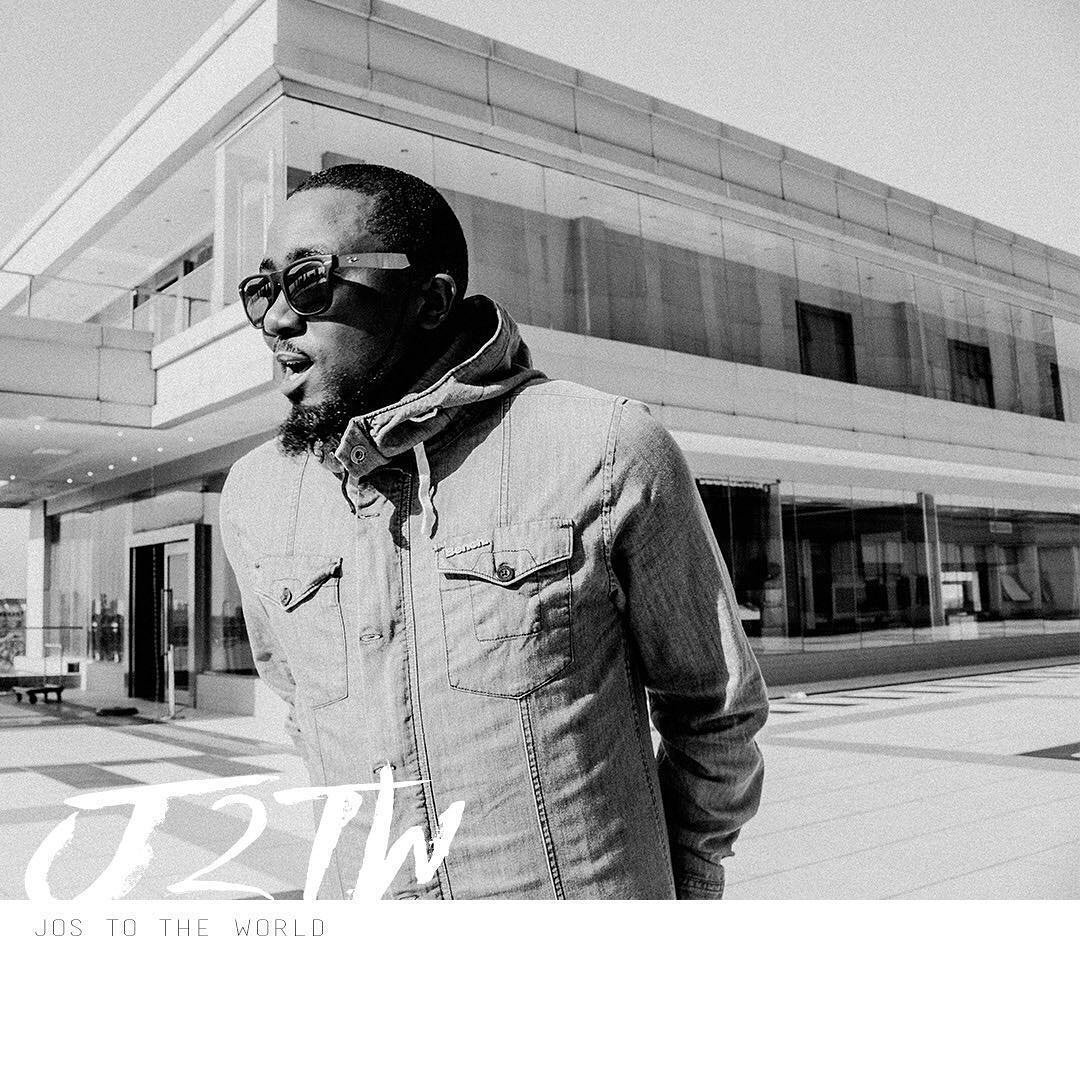 While we await the the Super Cool Catz rapper’s 3rd studio album which drops in a few weeks, watch the video for Excellency. Chris Brown asks ‘What Would You Do’ in new single (LISTEN)

Less than 24 hours after being released from jail on charges of assault with a deadly weapon, Chris Brown has released a new song tagged What Would You Do.

Although the timing of the groovy track and its title appears to be in response to his current ordeal with the police, the song however sounds more like a typical Chris Brown love song.

Listen to What You Do below: