Di’ja shocked Nigerians in early July when she revealed she was now married and already had a baby boy to call her own.

The Mavin singer has since teased fans with pictures of her son without showing his face.

However, on Sunday, August 14, 2016 whilst celebrating her birthday, she decided to surprise fans once more by posting a picture on Instagram; showing the face of her little bundle of joy for the the first time ever.

See what she posted;

Off his upcoming 7th studio album Out of the Box,  Sound Sultan delivers yet another exciting tune titled African Lady.

The song which has been released alongside a video features verses from Phyno and Flavour.

Watch the creative music video below

Someone once said, ‘Every love is different and every relationship is different. So unless it’s yours, it really isn’t your business.”

Well it seems Justin Bieber‘s ex Selena Gomez hadn’t heard of this when she got her hands messy in the Bieber’s relationship business on Sunday.

The What Do You Mean singer had posted a picture of his new girlfriend, Sophie Richie along with a message to his fans threatening to make his Instagram private if they do onot stop the hate comment directed towards his boo.

I'm gonna make my Instagram private if you guys don't stop the hate this is getting out of hand, if you guys are really fans you wouldn't be so mean to people that I like

Selena then took to his comment section and advised him not to post pictures of Sophie if he can’t handle the hate.

However Bieber wasn’t willing to accept such advice, instead he turned the tables on his former flame saying she is in no position to give him such advice as it was coming from someone who used him for attention while they dated. 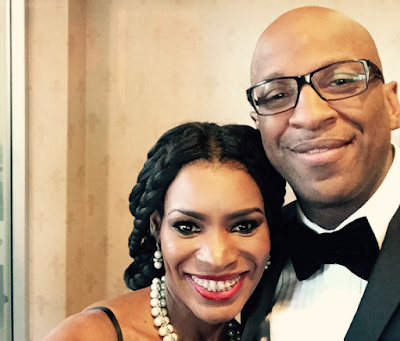 Famous American gospel singers, Donnie McClurkin and Nicole C. Mullen are set to get hitched.
The two entertainers sparked dating rumours when they stepped out together at the 2015 Stellar Awards but McClurkin – who has never been married but has a biological son and an adopted daughter – exposed their little secret on Thursday, August 11, 2016 on TBN’s Praise the Lord.
During the show, McClurkin narrated how he and Mullen kicked off things seated next to each other on a flight to Ivory Coast in December 2015.
McClurkin explained that although they had known each other for 15 years, they had their first real conversation on the flight; during which they spoke for eight hours.
Mullen has three children and has been married twice. Her first marriage saw her encounter domestic violence while her second marriage to CCM singer-songwriter David Mullen ended in 2014 after 21 years as a result of “Biblical reasons” The marriage produced three children, one daughter and two sons.
Kevin Hart and fiance, Eniko Parish become one
More wedding news as American comic, Kevin Hart and his model sweetheart, Eniko Parrish exchanged their nuptial vows in the presence of close friends and family on Saturday, August 13, 2016.
The wedding ceremony reportedly had 200 guests in attendance including celebrities, Dwayne Wade and wife, Gabrielle Union, Ludacris, Trey Songz, Nelly, Khloe Kardashian and more. 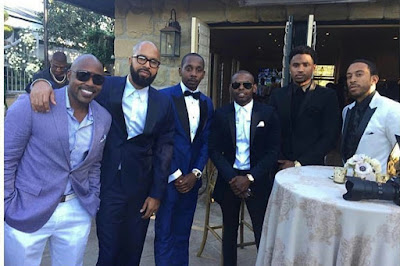 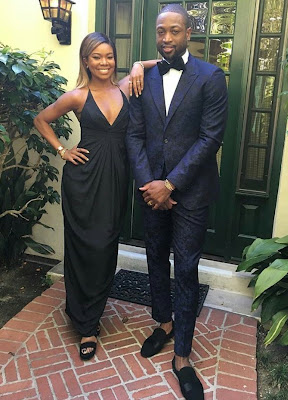 Some people wait a lifetime for a moment like this… ✨ #MrsHart? #VeraWangGang