Following Iyanya’s announcement of a new management deal, former manager, Ubi Franklin has shown his full support for the new direction his ‘brother’ is taking.

The deal sees the singer – who recently revealed the birth of his own label – officially part ways with Ubi Franklin as a manager; making a switch to Temple Management Company.

Paul Okoye confirms Psquare is back

On Monday, Peter Okoye announced the return of Psquare  and his twin brother, Paul Okoye has now confirmed that they are indeed back together.

The Rudeboy records CEO took to Instagram in the early hours of this morning to relay this message to fans, sharing pictures of him and Peter.

Hopefully, this brings to an end months of social media outbursts and bickering between the two brothers. 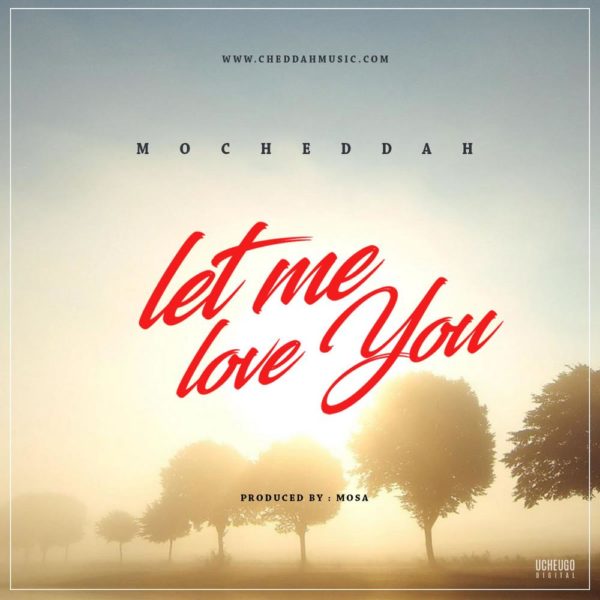 Mo’Cheddah delivers a new single titled Let Me Love You.

Produced by Mosa, the song re-emphasises Mo’Cheedah’s versatility as an artiste.

The video for the party anthem sees Jidenna show a little bit of his Nigerian side as he throws in a little shoki and adds a little pidgin on the side.