A sex education teacher has been accused of raping a 14-year-old student from her school.

Rachelle Gendron is also alleged to have sent the teen photos of herself naked and topless during their affair.

Prosecutors said the 27 year old sent dozens of text messages during the course of the affair which began last October. 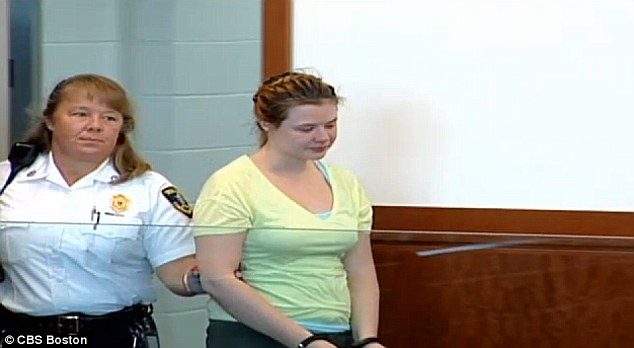 Charged: Former sex-ed teacher Rachelle Gendron, 27, was arraigned in court Friday on charges that she raped a 14-year-old student

Gendron looked visibly shaken and close to tears as she was arraigned on five rape charges aggravated by the age difference.

She later openly wept in the courtroom watched by her mother as she was granted bail.

Gendron was also charged with enticement of a child under the age of 16.

Prosecutors told Worcester Superior Court they have strong evidence to support the charges.

‘We have in our possession a number of text messages, as well of photos of Ms. Gendron in various states of undress with genitals and breasts exposed from the victim’s cellphone, that support the allegations against her,’ said Assistant District Attorney Cheryl Riddle.

She was fired from her job after being arrested on the sex crime charges. 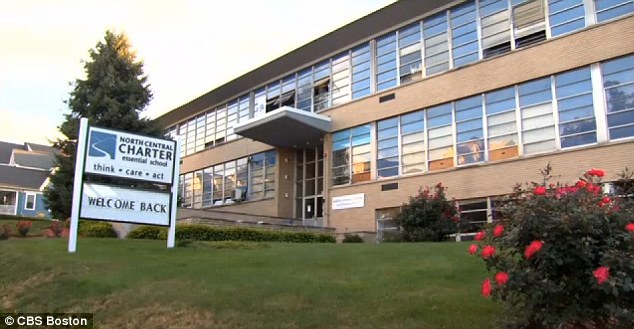 Unemployed: Gendron has since been fired from her job as a teacher at the North Central Charter School in Fitchburg, Massachusetts

According to the indictments Gendron had sex with the boy three times in October of 2012, once in January and again in March of 2013.

Sometime from April to March she enticed the boy, one indictment alleged.

‘My client Rachelle Gendron pleaded not guilty to the indictments. An indictment is merely an allegation and it’s the Commonwealth’s obligation to prove the case beyond a reasonable doubt as to each and every element as to the offenses to which she is charged,’ the statement said.

‘She maintains her innocence and that’s why she entered the pleas of not guilty.’

Gendron began teaching at the school in 2008.

Gendron is a sister of Phi Beta Kappa and ‘enjoys sleeping late, singing opera, healthy excess and anything “impractical,”‘ according to an online profile. 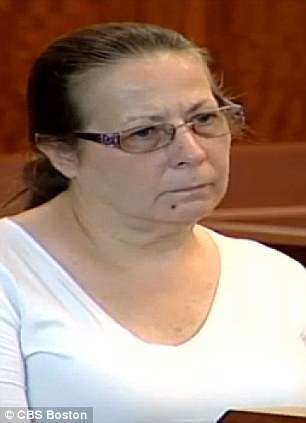 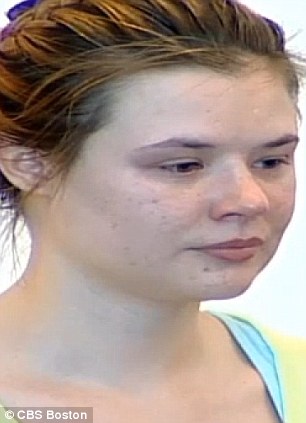 Shame: Gendron’s mother attended her daughter’s hearing Friday, left. Gendron was visibly shaken as she listened to prosecutors speak of the sexual photographs found on the 14-year-old’s phone 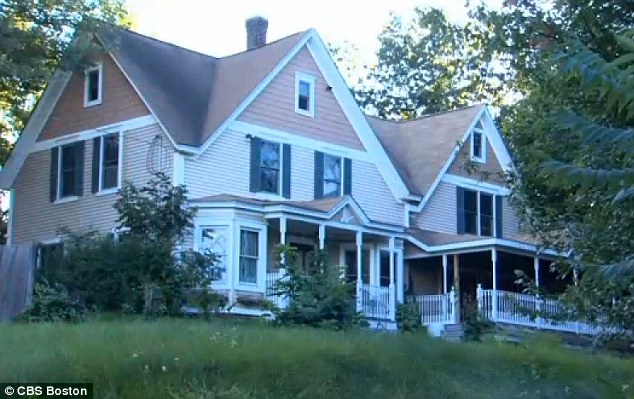 Police had begun investigating Gendron back in May, according to Fitchburg police Sgt Glenn Fossa.

After Gendron’s arraignment on Friday, the North Charter school issued a statement expressing their ‘shock and concern’.

‘The North Central Charter Essential School’s highest priority is the safety and well-being of our students and we are both shocked and concerned by the allegations against the former employee in question,’ the statement read.

‘Upon first learning of those allegations, we took prompt and appropriate action consistent with the best interests of our students, which included swiftly terminating the individual and fully cooperating with law enforcement authorities investigating this matter. Until this matter is resolved, however, we cannot offer further comment.’

Defense attorney Andrea Levy asked for no bail on the promise Gendron return for her next court day on October 10.

Gendron is not allowed to contact the victim, not allowed to teach or have contact with children under 16-years-old, and must abide by a harassment order issued in Fitchburg District Court.