Husband from hell: Man gets into argument with new wife, hacks both her legs off

A brutal Pakistani man identified as Memoona Bibi, was said to have hacked off his wife’s leg with an axe during an argument less than two months after they were married.

Bibi was arguing with his second wife Siddiq whom he had just wedded over ‘domestic issues’  when he carried out the vicious attack on her.

According to reports, Bibi was thought to have launched series of abuses and torture on Siddiq before days after they were married in early. 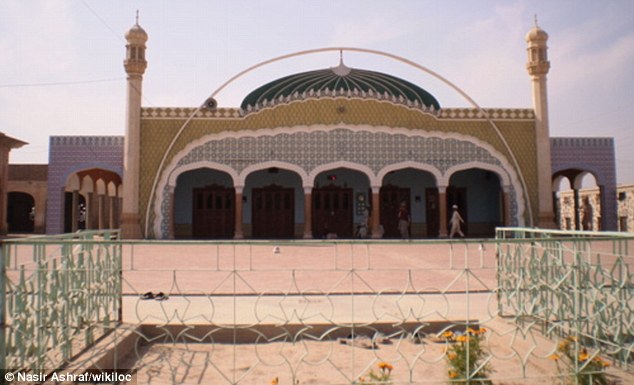 In the alleged attack, Bibi was said to have first beaten his wife with a stick before using the axe to amputate her legs.

Neighbours of the couple are said to have restrained Bibi and hand him over to the police. Mrs Bibi was rushed to hospital.