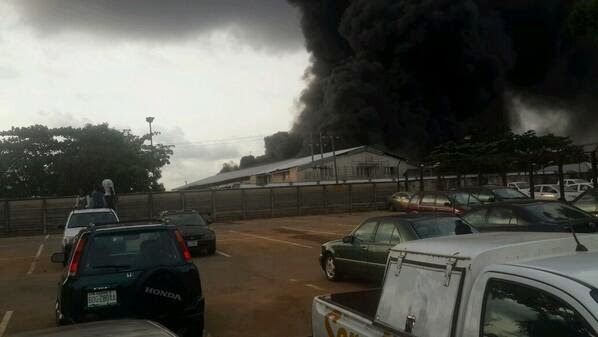 Christ Embassy Church located at the Oregun area of Lagos was gutted by fire late Tuesday.

The fire which started at about 6:30pm reportedly destroyed millions of naira worth of property belonging to the church.

Sources say the inferno started as a result of a power surge in a shelter housing the church’s 14 power generating sets. 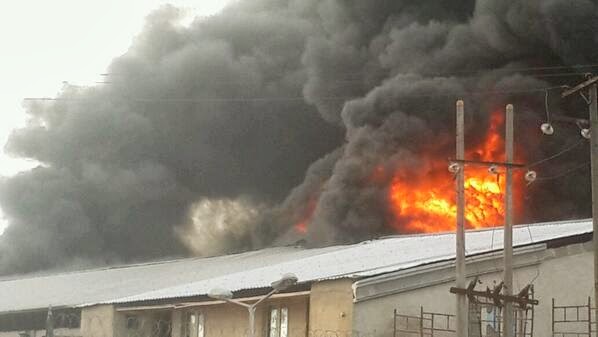 The church members were said to have made frantic efforts to put off the fire but eventually proved abortive as it spread quickly to the main auditorium destroying properties worth millions of naira.

No lives were, however, lost in the unfortunate incident.