Just terrible: Former ‘Teacher of the year’ accused of having sex with student in her home

A former teacher of the year has been accused of having sex with one of her students.

Michelle Lynn Johnson was arrested at her home after the alleged male teenage victim’s father tipped off police.

The 45-year-old, who won a teacher of the year award in 2009, is alleged to have had sex with the underage student on several occasions at her home in Anaheim, California. 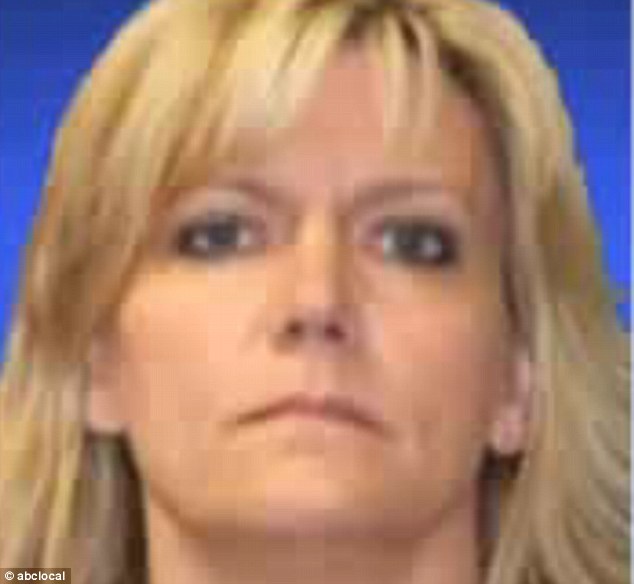 Accused: Teacher Michelle Lynn Johnson, 45, allegedly had sex with a male student at her home in Anaheim, California

Johnson, a math teacher at Brea Olinda High School, faces a charge of unlawful sex with a minor.

Roland said she was restricted from being at the high school campus or any other school sites or activities.

‘We are working very closely with the Brea Police Department on this issue,’ Roland said.

Suspicions: The teacher allegedly had sex with the boy at her home in Anaheim, California

Detectives said they were investigating the possibility that there may be other potential victims.

Police have not released the age of the victim or how details of the affair became known.

Johnson had worked at the high school as a match teacher for the last eight years.

After being arrested and charged, she was released on $20,000 bail.