One chance: Drivers, conductors of Lagos ‘danfos’ to wear uniforms from next year 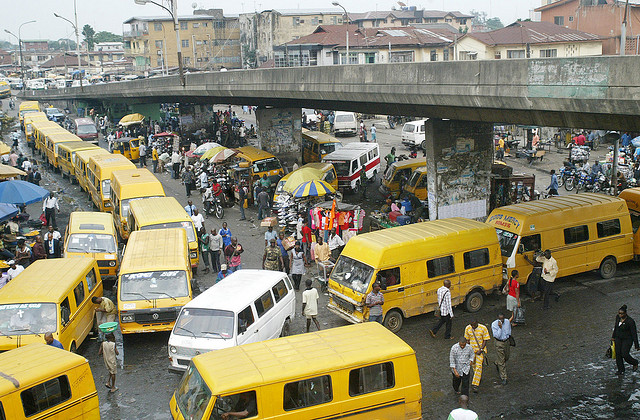 According to the Lagos State Commissioner for Transportation, Kayode Opeifa, drivers and conductors of commercial buses within the state will be required to wear uniforms as from January next year.

Mr. Opeifa revealed this yesterday at a conference to launch the state-sponsored National Council on Transportation event.

He said further that the move would aid in the proper identification of the transport workers and put an end to the “shabby culture’ they were widely known for.

The situation where the drivers and their conductors dress shabbily would be checked with the introduction uniform and badges for them,” he said.

He said the state will also commence the registration of drivers to ensure the enforcement of Section 44 of the Traffic Law that dictates that drivers should not drive beyond eight hours in a stretch. He said drivers will be registered for easy monitoring of the eight hours rule.

The decision will aide better security and will help put an end to kidnapping and robbery in commercial buses. “With these moves, we want to curtail kidnapping, robberies and other forms of crimes perpetrated by the continuous usage of unregistered vehicles for commercial purposes. We are out to tackle the issue of ‘one chance’ headlong,” he said.

Also, owners of commercial buses will be required to get insurance cover for commuters. Mr. Opeifa said defaulters will not be spared.

“With the development, no driver would be allowed to drive beyond 8 hours at a stretch, while owners of the commercial vehicles would be made to get insurance that will cover their passengers.”