Unconfirmed reports indicate that late artiste, Goldie Harvey’s property may have been Willed to charity.

Harvey, who died on Valentines Day, was an ambassador of ‘Project Alert on Violence Against Women,’ a group she supported until her death.

The auctioning will be done on May 1 at a yet to be announced location. 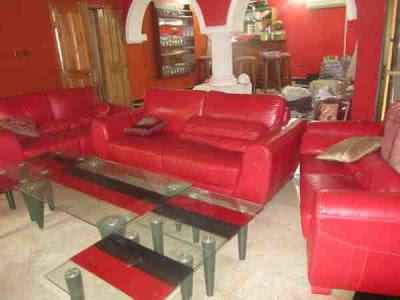 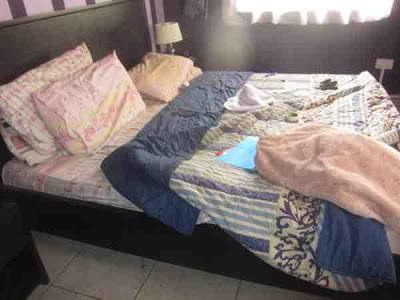 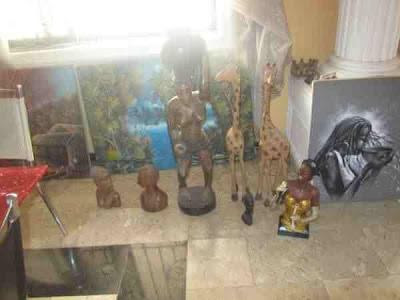 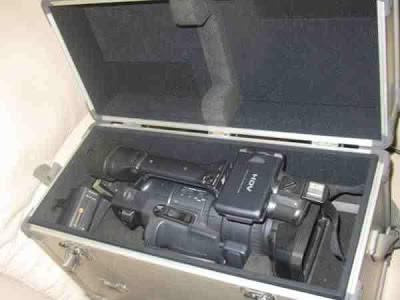