From the inspirational stories at the on-going Olympics in Rio to India where Irom Sharmila ended her 16 year fast; here are top 10 photos of the past week from around the world; 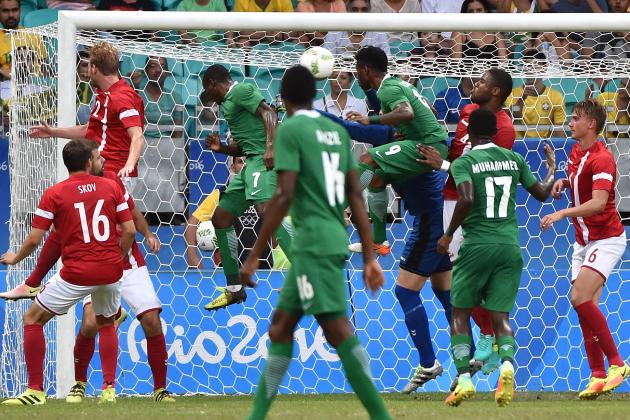 2.Rescued at sea – Migrants from Nigeria and the Ivory Coast rescued by a Migrant Offshore Aid Station (MOAS) team in the central Mediterranean Sea, close to the Libyan territorial waters on Wednesday, August 10, 2016.

4. Just keep running: Ethiopian runner Etenesh Diro runs the last 800 meters of her 3000m steeplechase heat with one shoe on and one shoe off at the Olympics – which is against the rules but she was later given a chance to compete in the finals. 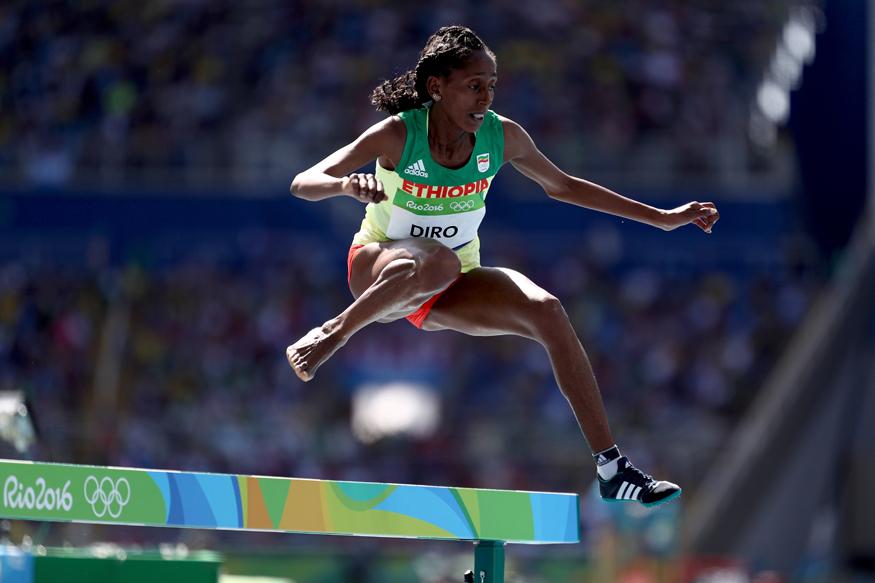 5. Win Gold in style: Ethiopia’s Almaz Ayana smashes the world record by over 14 seconds to win Olympic gold in the women’s 10,000m in Rio on August 14. She becomes the first woman to break a 10,000m world record at an Olympic Games. 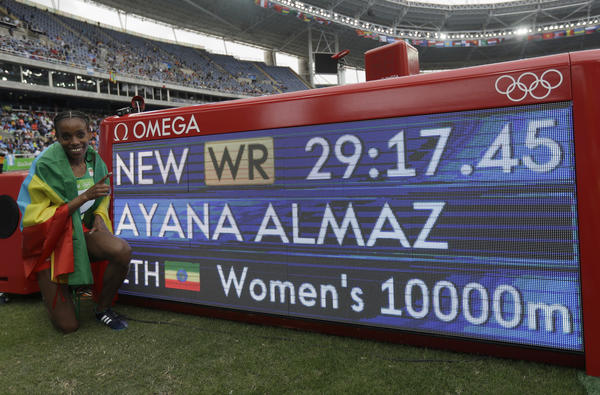 6. Bowing out in Style: Michael Phelps, the most decorated Olympian in history leads the U.S. to victory in the 400-meter medley relay – his final race before he retires – at the Olympic Aquatics Stadium on Saturday, August 14. 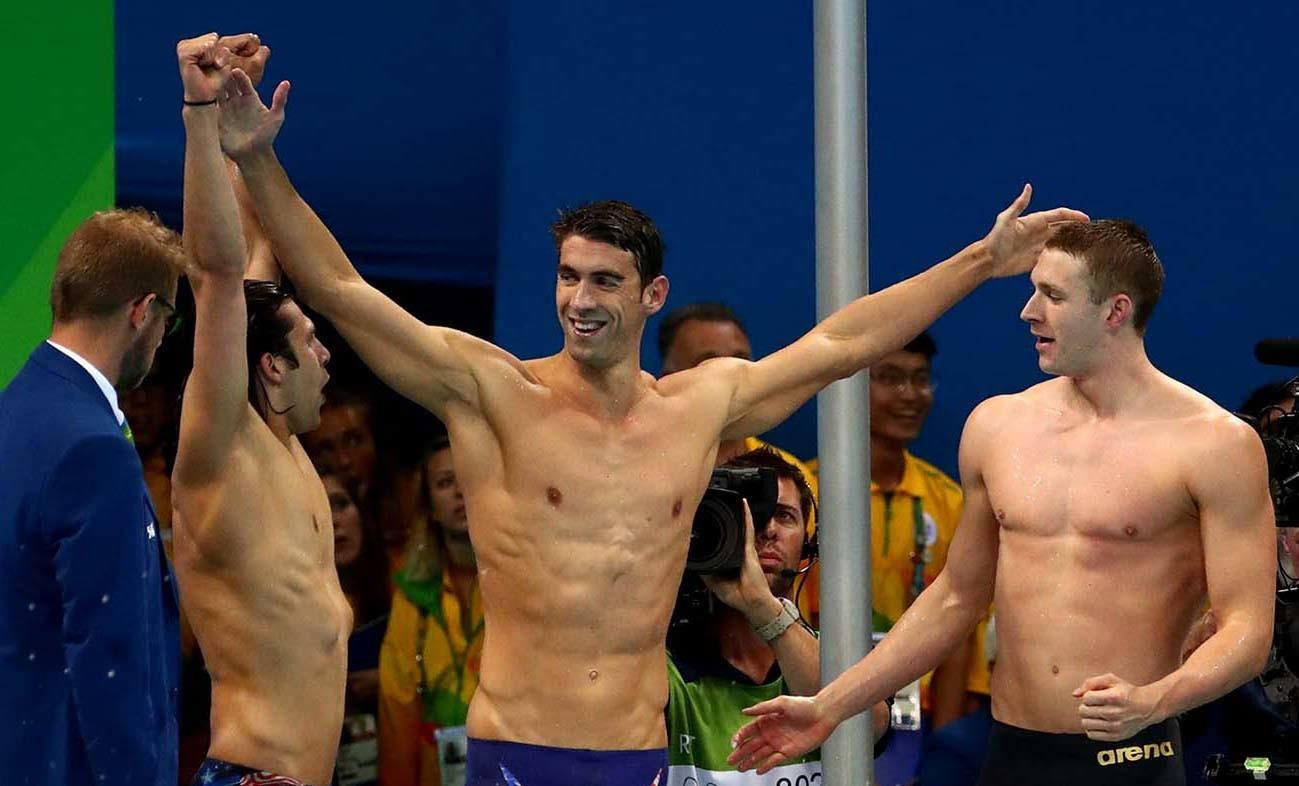 8. A man attempts to climb to the top of Trump Tower – headquarters to Donald Trump’s campaign in New York on Wednesday, August, 10. The 58-story building is headquarters to the Republican presidential nominee’s campaign. He also lives there. 9. A Fight for Democracy One India’s most powerful activist, Irom Sharmila licks honey to break her 16 year fast on Tuesday, August 9, 2016 after being force-fed through a tube in her nose and held by police since November 2000 for protesting against a law giving enormous power to soldiers in Manipur, India. 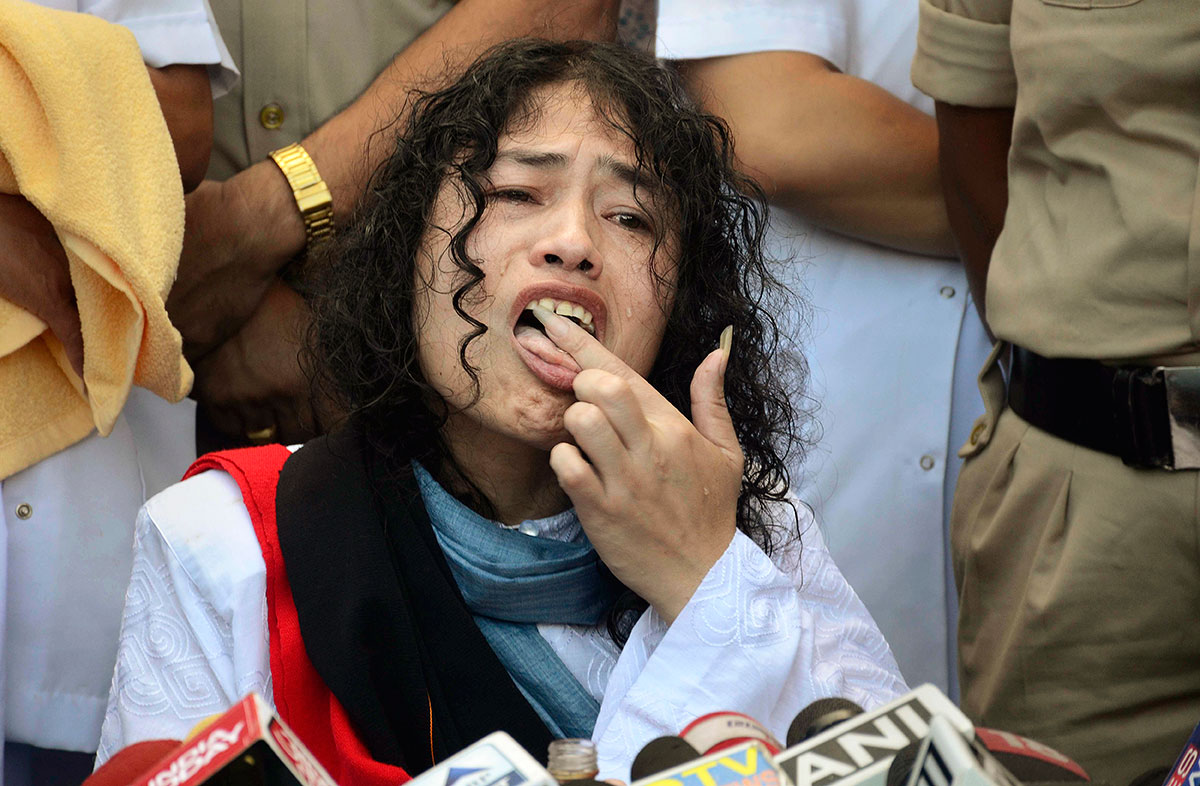 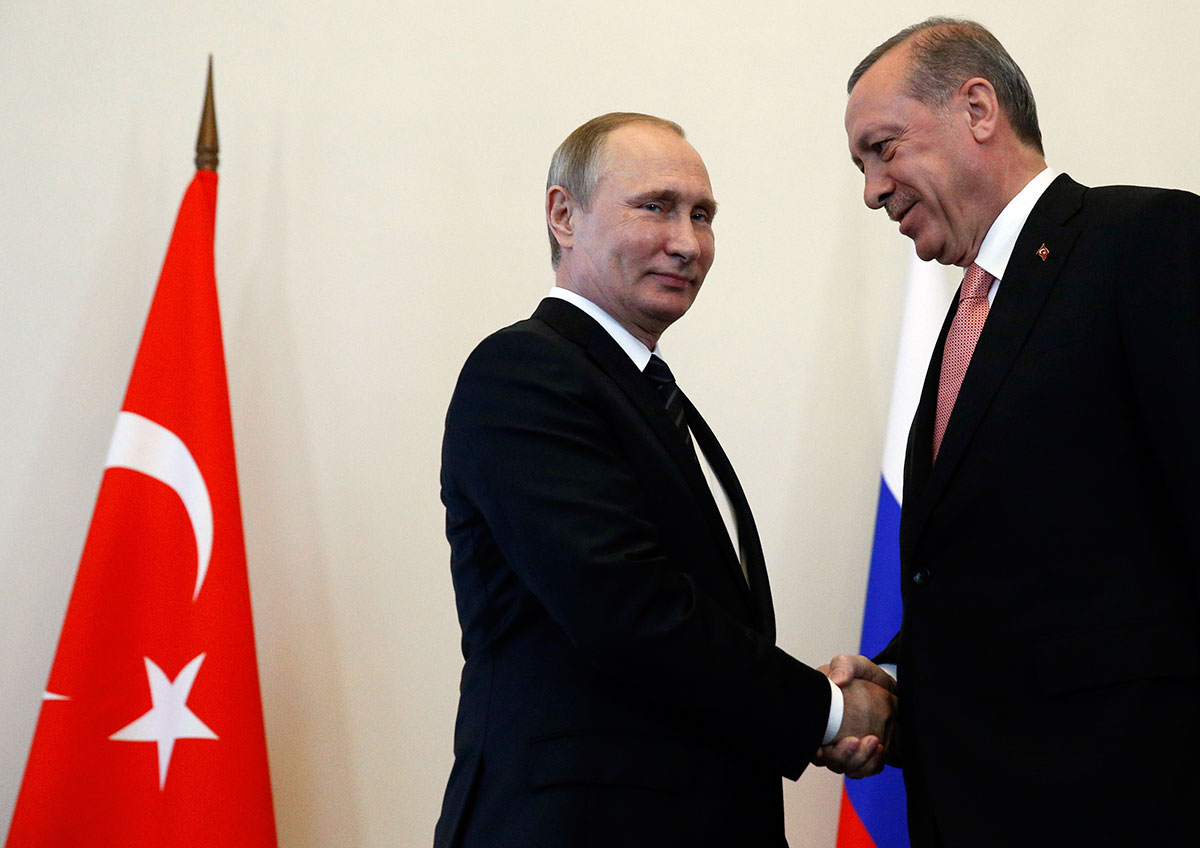