Supermodel, Naomi Campbell to stand trial after assault on photographer 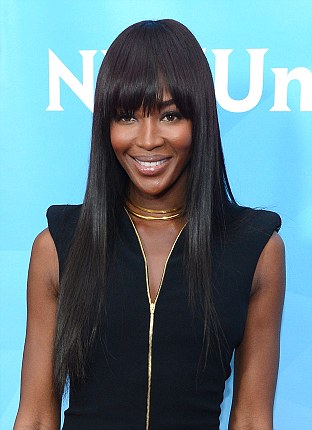 Allegations: Naomi Campbell will face a trial in Italy after it was claimed that she assaulted a photographer in 2009

Naomi Campbell has reportedly been ordered to stand trial for an alleged attack on an Italian photographer, which put him in hospital.

The supermodel allegedly flew at paparazzo Gaetano Di Giovanni battering him and scratching him, after he took pictures of her on holiday with her billionaire ex-boyfriend.

Mr Di Giovanni claimed his face was scratched and bruised after Miss Campbell, allegedly slapped him and hit him with her handbag.

‘For a few seconds I could not see a thing. I could hear that her bodyguards and her boyfriend were trying to drag her away.’

He told the Italian newspaper: ‘First she hit with her bag, screaming at me and then she tried to slap me.

‘I managed to avoid her – but her nails still got my eye.

The alleged attack took place on the island of Lipari off the coast of Sicily in July 2009.

Di Giovanni claims it took three days to recover from an eye injury, which he said was certified by medical experts at a local emergency room.

The Streatham-born model has been summoned to appear in court in Sicily on December 4, legal sources told the Italian news agency ANSA.

A spokesman for the supermodel said: ‘Three years ago Ms Campbell was the victim of paparazzi harassment in Italy.

‘The photographer has claimed to have been attacked by Ms Campbell, a claim our client has categorically denied and her team is confident to prove this in court later this year’

Lipari is part of the Eoliean Islands, a chain of volcanic islands stretching between Sicily and the mainland. 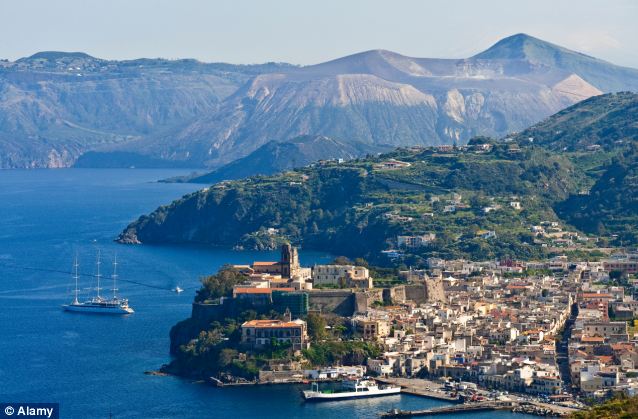 Holiday isle: It is claimed that the alleged attack took place on the island of Lipari in 2009 when Miss Campbell was holidaying with her billionaire ex-boyfriend 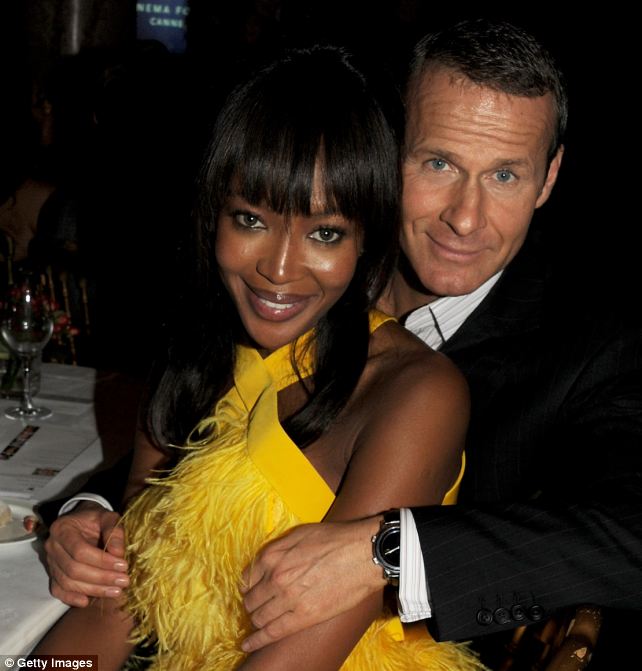 Excitement: Naomi Campbell and Vladimir Doronin, pictured together in 2011, caused quite a stir when they arrived on the holiday island of Lipari by yacht in 2009

Miss Campbell had caused a sensation when she arrived on the island by yacht with her Russian boyfriend Vladislav Doronin.

Over a career that has spanned spanned four decades the beauty has acquired a reputation for having a short temper.

She was sentenced to attend anger-management classes in 1998, after striking her personal assistant Georgina Galanis with a mobile phone. 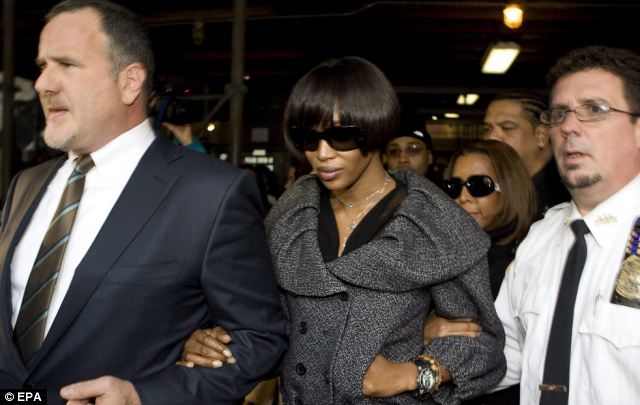 Court appearance: Miss Campbell is led from a US court in 2007 after facing charges of throwing a mobile phone at a housekeeper

By 2007, five other employees claimed Miss Campbell abused them.

The following year she admitted attacking police at Heathrow in a row over lost luggage.

And in 2010 she reportedly punched and slapped her limousine driver, again with a mobile phone.