Woman applies to legally change her name to… wait for it… SEXY! (PICTURED)

A  mother is seeking to change her first name to ‘Sexy’.

Sheila Crabtree says she hates her birth name so much, she is determined to  ask a judge to grant her changename

A mums planning to ask a judge to change her first name to Sexy.

Sheila Crabtree hates her birth name so much she is determined to change her name.

The mum of two teenage girls said she feels Sexy will be an appropriate name as she ‘wears Victoria’s Secrets clothes all the time.

Crabtree plans to go before Judge Robert Hoover in Licking County Probate Court and pay the $87 fee to change her name.

She says of her birth name: ‘I absolutely hate it.’

She added:’I wear Victoria’s Secret clothes all the time. I was like, Shoot, I’ll just go for Sexy.’

According to the Columbus Dispatch newspaper, Crabtree could face some opposition from the judge.

He once denied a man’s request to change his name to Tasmanian Devil, but did allow the first name Taz.

He also denied the request of a young woman who wanted to be known as Winnie Pooh.

Last year, he allowed a woman to change her last name to StoneKeepTalkingTree. 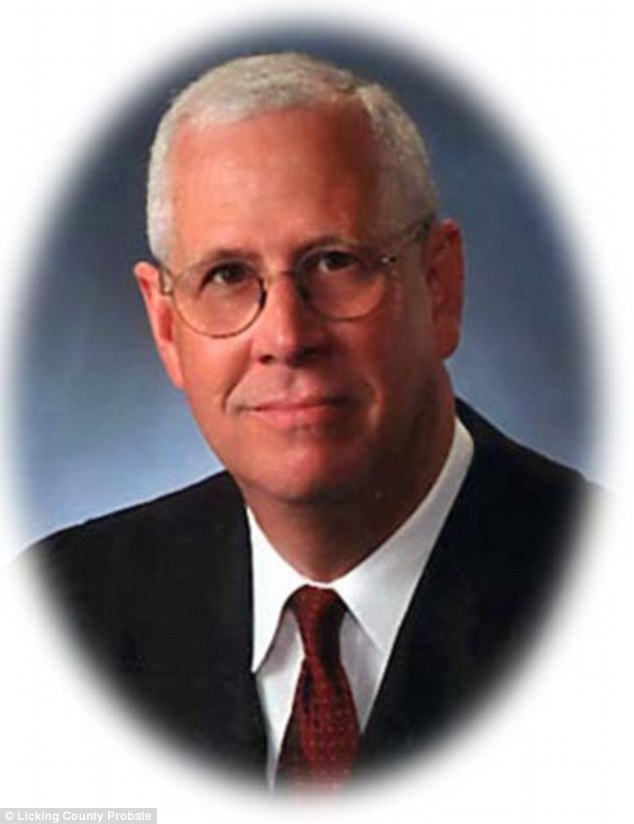 Five years ago he denied the request of a woman who rode a horse to the courthouse and walked in wearing a bathrobe. She said something about conducting the Last Supper and poisoning her husband afterward. She wanted to be known as Jesus Christ Lord & Savior.

‘I denied that because I wasn’t certain she was fully competent,’ Hoover told the paper.

Crabtree, who is from Pataskala, Ohio, refused to give the paper her age, said she hated her first name Shelia so much that she only used her middle name, Renea.

She refers to the name as ugly and has been counting down the days until she can appear in the court to get it officially changed.

With the judge’s track record of rejecting unusual names she said she has a back-up plan and might go for Sparkle.