WTH: Man has sex with his unconscious neighbour in order to “save her”

A 50-year-old man who had sex with his neighbor while she was unconscious told police he only did it to try and keep her warm, it emerged today.

Rodger William Kelly, from St George, Utah, said he inserted his penis inside the unconscious 29-year-old on May 19 because ‘he was trying to save her life’.

‘He said he did place it inside of her to try and get her temperature up’, court documents said.

He was arrested on Monday and charged with one count of first-degree felony rape. 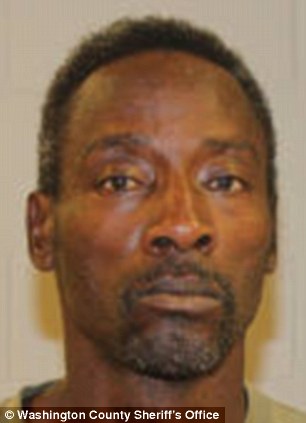 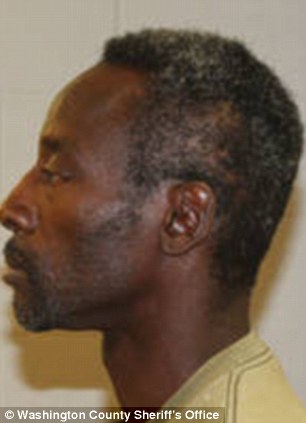 Accused: Rodger William Kelly, from St George, Utah, said he inserted his penis inside the unconscious 29-year-old on May 19 because ‘he was trying to save her life’

In a statement to police, Kelly said he came home to find the woman passed out on her porch and brought her into his apartment to change her clothes.

He put her on the bed and lay down next to her, he said, started hugging her to get her temperature up and then had sex with her to ‘warm her’, the Salt Lake Tribune reports.

When paramedics arrived, Kelly was giving the woman CPR. It was only later when she told police she might have been raped did they launch an investigation.

She had bruising on her pelvic and upper thighs, according to court documents. A rape kit was inconclusive because the alleged victim’s vaginal area was cleaned while she was sedated.

Kelly told police that the two previously were intimate, but admitted the woman had told him before the incident that she didn’t want to have sex with him again.