Here is the Entertainment Roundup for today

Following his winning streak at the AMVCA 2016, the rapper is not slowing down as he has released a teaser for a musical short film for his song titled –Soldier featuring Simi.

The video of the song which is from his Stories That Touch album was shot by award-winning cinematographer –Clarence Peters.

Watch the teaser for Soldier The Movie

Davido has set a precedence when it comes to celebrities and reptiles but unlike the OBO artiste who chickened out, 9ice wore one of the most feared reptiles as a piece of jewelry in his new video.

Photos from the video shoot for his single, Aunty surfaced and nobody could just overlook the fact that he was wearing a snake and not even fidgeting at all.

See below, photos from the video shoot

Ubi Franklin reveals how he threw a surprise birthday get-together for his wife, Lilian

It was a get-together that featured close friends such as Banky W, Iyanya,etc. as well as family.

See some other pictures from the star-studded occasion here

Yesterday the blogger shared on her blog, a throwback photo of the former beauty queen accusing her in the process that she had bleached over time. Dabota who owns a line of skin care cosmetics fired back at Stella via her Instagram page.

The Ghanaian actress has sealed an endorsement deal with popular energy drink, Cintron.

Juliet Ibrahim would join international renowned singer, Akon as an ambassador for the luxury drink.

She took to Instagram to reveal the good news

Music’s most favourite couple were on parental duty as they attended their daughter’s school gala. 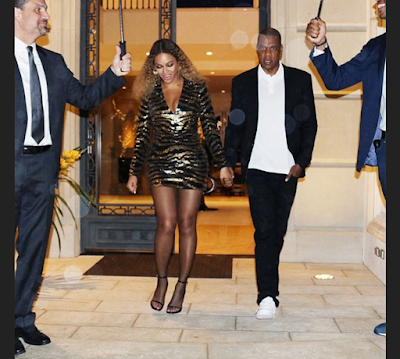 Jay Z was spotted looking dapper while Beyonce looked every inch a hot mummy in her gold and black sequined short dress. 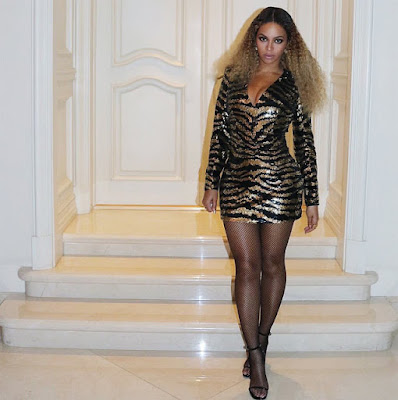 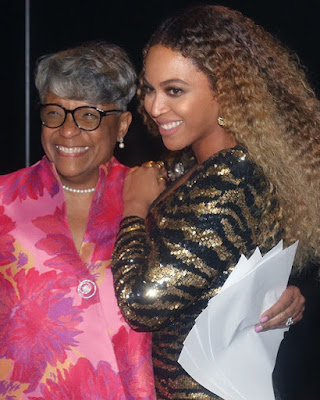 Media billionaire, Oprah Winfrey has revealed a trimmed down physique in new photos as she covers O, The Oprah Magazine  alongside nine other women to promote healthy living.

The co-owner of Weight Watchers International, a dieting company looked ever radiant and sexy in these new photos.

See below, some of the photos from the April issue of O, The Oprah Magazine which hits newsstands March 15.