Today their images are known around the world.

But there was a time before the fame, when they were plain old Beyonce Knowles and Katheryn Hudson.

Beyonce and Katy Perry rolled back the clock on Throwback Thursday by tweeting their old childhood photos. 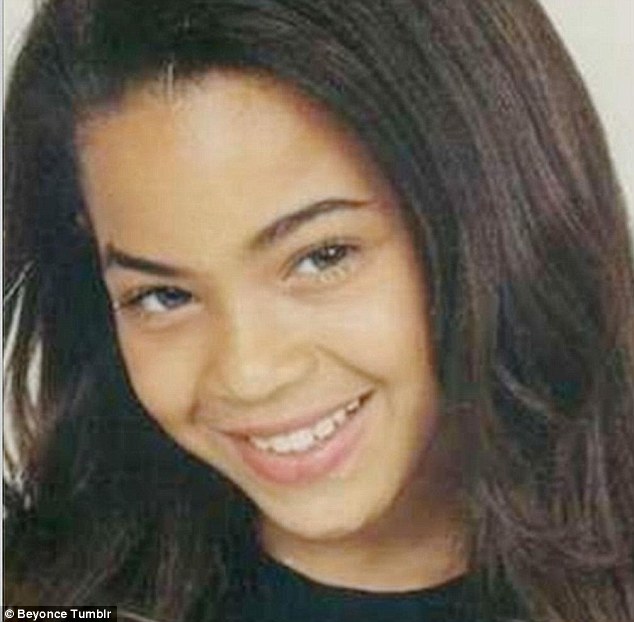 Beautiful child: Beyonce shared a cute shot of herself as a little girl on Instagram on Thursday 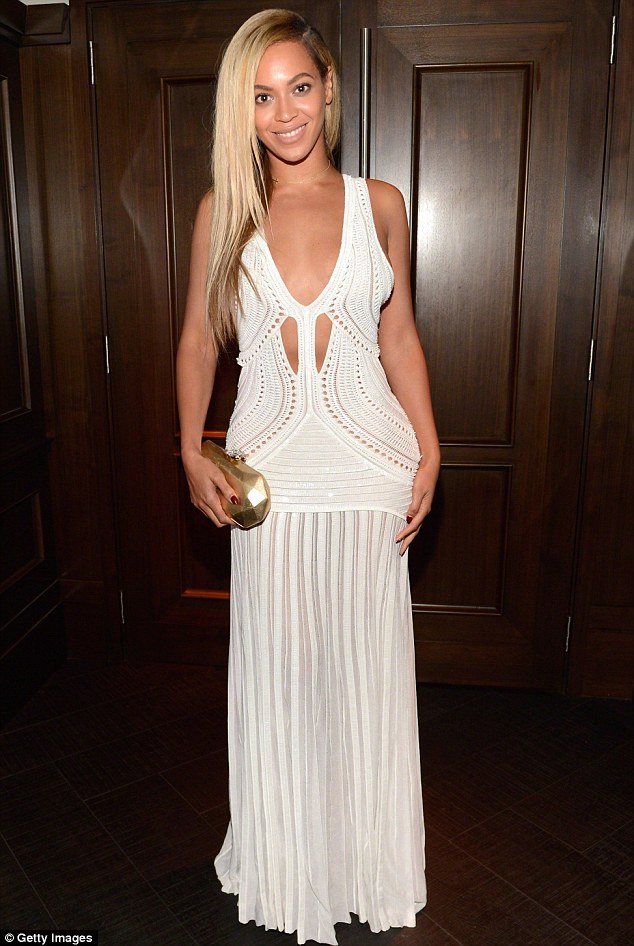 Star power: The hair may be a different colour, but the cute little girl with the great voice is still clearly visibleSmiling broadly, the young Bey is shyly peering up towards the camera with her thick dark hair framing her sweet face.

Although she was spotted as a talented singer in grade school, it must have been hard for her to imagine that just a few years later she would become a super successful recording artist, first with Destiny’s Child and then as a solo musician. 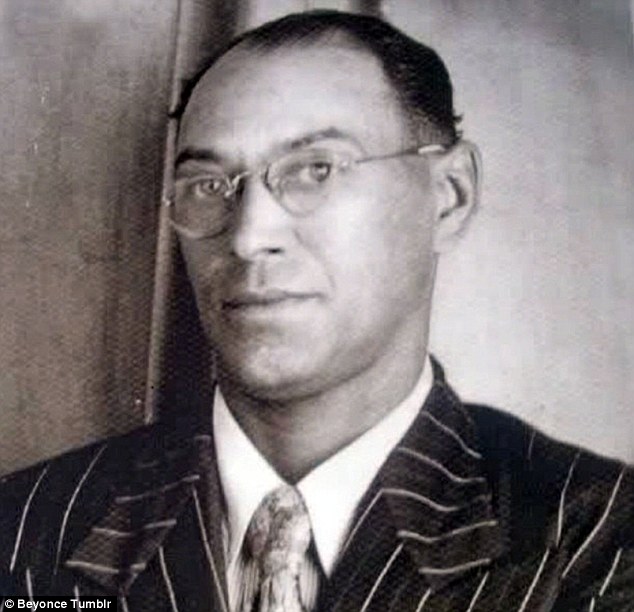 That’s my grandpa: The superstar uploaded a photo of her grandfather, Lumis Albert Beyince to her Tumblr account earlier this monthThe 32-year-old superstar singer has been getting into old photos lately.

Earlier this month Beyonce uploaded pictures of her late grandparents Lumis Albert Beyince and Agnez Dereon to her Tumblr account.

The couple, who were French-speaking Louisiana Creoles, moved to Galvaston, Texas where they raised their children, Beyonce’s mother Tina Knowles and Tina’s brother. 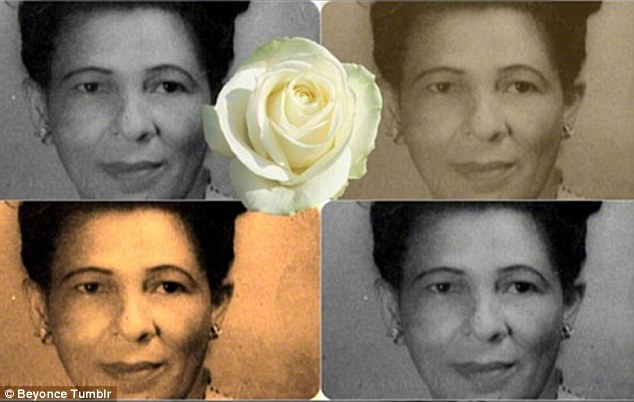 Looking back: Beyonce never met her grandma Agnez Dereon or her granddad Lumis

The sexy star isn’t the only one digging out old snaps.

On Thursday Roar singer Katy Perry posted a photo on Twitter of her as a child wearing an adorable navy blue sailor suit with a white collar and cuffs trimmed with red, and red bow and buttons.

She captioned the photo, “#Throwbackthursday in my sailor moon dress!” 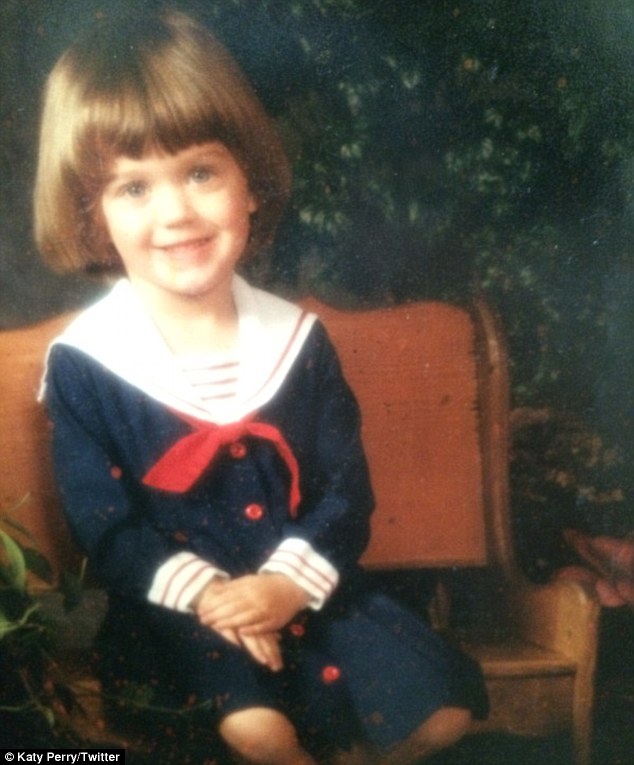 Suits you: Roar singer Katy Perry looked adorable as a child in a photo of her in a sailor outfit she posted on Twitter on Thursday 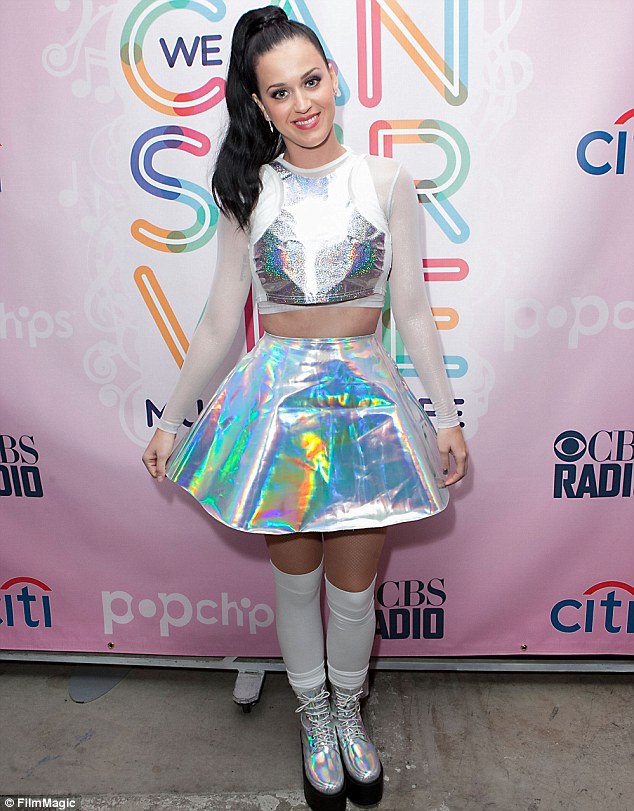 As she is now: Perry’s hair is several shades darker and she has become famous for her unique sense of style (pictured here on Wednesday)

Beyonce may be looking back at her past now that she has 22-month-old Blue Ivy, who she is taking with her on her Mrs Carter Show world tour.

Blue is her precious daughter with superstar rapper husband Jay-Z. She and the tot are presently in New Zealand on the Down Under leg of the tour that ends in In New York on December 22.

Forbes recently crowned the hip-hop power pair as the highest earning couple due to their combined $95 million fortune. The Mrs Carter world tour alone grosses an average $2 million per night. 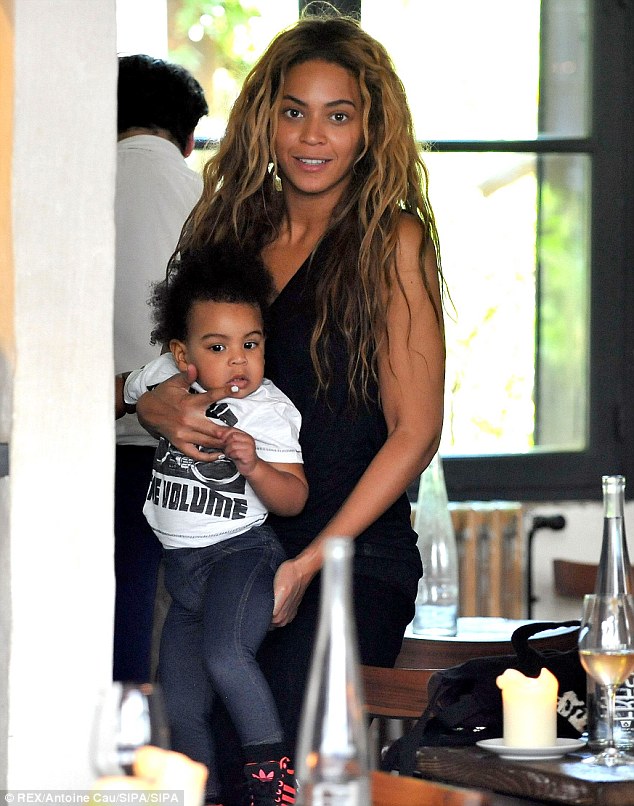 Me and my girl: The grammy award winner may be looking back at her past now she has her own little girl, 22-month-old Blue Ivy, to care for

Meanwhile, the 17-time Grammy winner recently revealed that it was the connection she felt to Blue that helped her through the pain of labour.

‘We were talking. I know it sounds crazy, but I felt a communication,’ she told the November issue of Marie Claire Australia.

She said thinking about what her child was going through helped distract her from the pain of her birth.

‘I felt like when I was having contractions, I envisioned my child pushing through a very heavy door,’ said the singer. ‘And I imagined this tiny infant doing all the work, so I couldn’t think about my own pain.’ 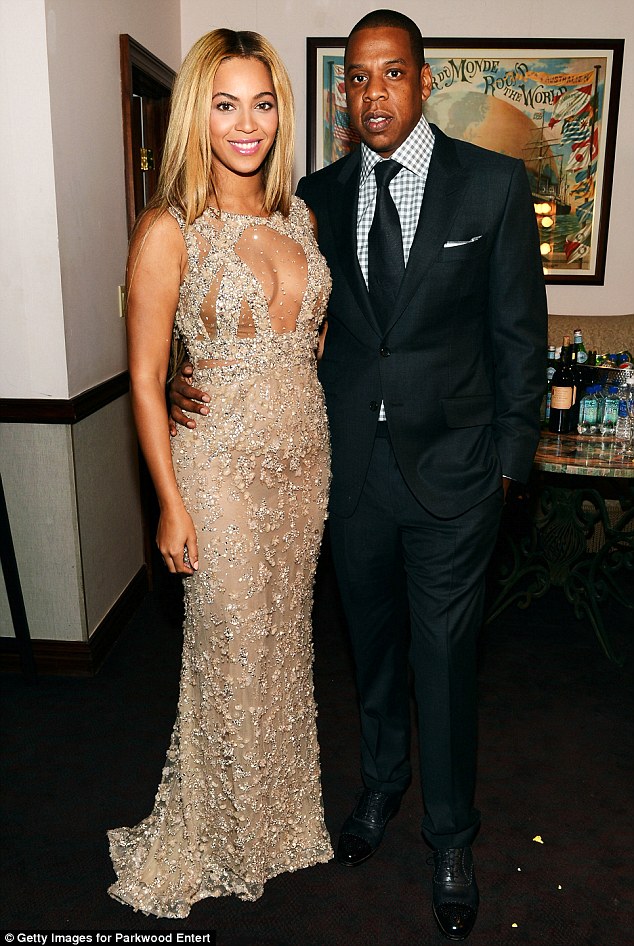 Hip-hop power couple: Beyonce and husband Jay-Z have a whopping $95 million fortune, according to Forbes magazine