Who says the Kimye love isn’t growing stronger? Superstar artiste, Kanye West, who is recording his new album in Paris, France was apparently missing his pregnant girlfriend, Kim Kardashian so much he sent a private jet to whisk her off from her family holiday in the Greek islands.

“Kanye sent a private jet to Greece to pick Kim up,” a source tells RadarOnline.com. “The plane flew to Paris and now they’re spending more alone time there together.”

See photos of Kim and West as they go shopping visiting Givenchy, Ferragamo, Hermes and other high-end shops in Paris on Tuesday. 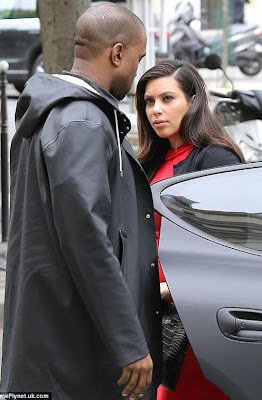 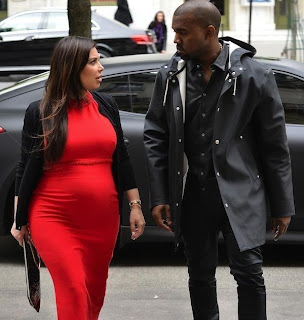 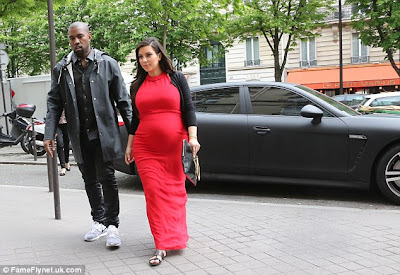