“Born again”: Man born without a penis to undergo groundbreaking surgery to make one from his ARM (PICTURED)

A 39-year-old security guard born without a penis is set to become one of the first men in the world to be given an entirely new manhood – made from his arm.

Andrew Wardle, from Stalybridge, Greater Manchester, was born with an ectopic bladder, meaning it formed on the outside of his body. He had testicles but not a penis and, while he had a successful operation as a child to move his bladder to where it should be, his lack of manhood remained.

But all that is set to change after surgeons at University College London agreed to a complicated three-part operation, involving the transfer of skin from his forearm. 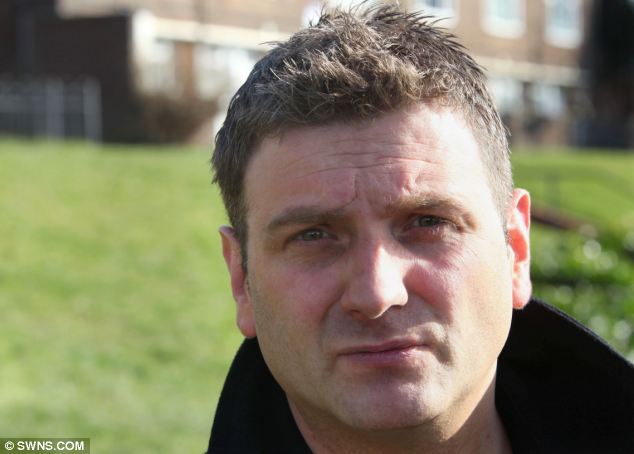 New man: Andrew Wardle from Stalybridge, Manchester, was born without a penis but, at aged 39, looks set to be given a new manhood by surgeons who will operate using skin and nerves from his forearm

Surgeons will use a large flap of skin with its blood vessels and nerves and fold it into a tube before grafting it into the pubic area.

After healing, Mr Wardle will be fitted with a pump-operated implant to make passing urine – and sex – possible.

Speaking to The Sun, Mr Wardle said: ‘I never thought this day would come and I still can’t believe it is possible for me to actually have a fully functioning penis. If it’s a success, I can finally start living like a normal man.

‘Things like having sex and starting a family, something which so many people take for granted, could actually become a possibility.’

Despite his lack of penis, Mr Wardle has still been a hit with the ladies, claiming to have slept with more than 100.

‘Some were one-night stands, some long-term relationships. I’ve told 20 per cent of them the truth,’ he said.

‘The fact I didn’t just want to get my leg over made me more attractive to women. I had charm and patter because it wasn’t all about sex.’

Despite this, though, Mr Wardle’s birth defect has caused him no end of problems. His mother, who was just 17, gave him up for adoption and then, growing up, he had countless kidney problems and infections and underwent 15 operations to build a tube from his bladder so he could pass water normally.

Because he was in and out of hospital, he was bullied at school — although, as he has done all his life, he managed to keep his big secret from his friends and classmates.

It was when he became interested in girls as a teenager that problems keeping his secret began.

The only physical sensation he felt with women were butterflies in his stomach but his first girlfriend at 17 was understanding when he explained the situation to her and they dated for four years before eventually splitting because she ‘wanted to experience things I was unable to do’. 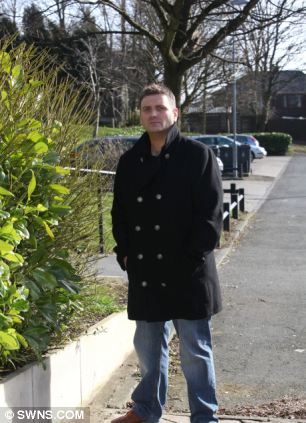 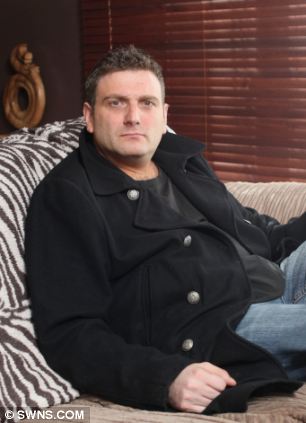 Groundbreaking: The surgery, which is being carried out at University College London, will involve three operations taking a total of 12 hours. 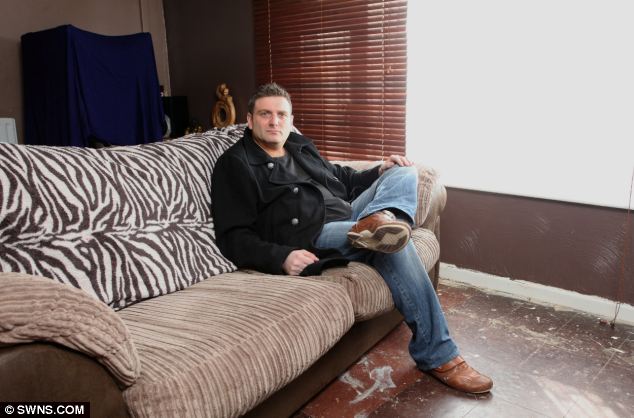 Born Again: Mr Wardle says the operation will be like starting his life again and hopes it will allow him to have children

It wasn’t long before Mr Wardle turned to drugs like ecstasy and LSD as a coping mechanism.

He said: ‘By taking drugs I gave myself the perfect cover. I’d bed girls but said things could only go so far because the drugs meant I couldn’t rise to the occasion.’

But Mr Wardle, whose work as a bartender, chef and security guard meant he moved around Spain and Eastern Europe, faced some negative reactions when he revealed he could not have sex, with one girl punching him in the face and another cheating on him.

Two years ago, he hit rock bottom and tried to kill himself with an overdose of pills.

But after confessing he was at his lowest ebb to sister Michelle Bailey, he sought help.

He went to his childhood doctor and was told there had been advances in surgery and that hope could be in sight.

After consulting a specialist at UCL, Mr Wardle was stunned and delighted when surgeons agreed to operate.

He plans to write a book about his ordeal and train as a counsellor.