BREAKING: In an unsurprising move, Governor Ortom defects from APC 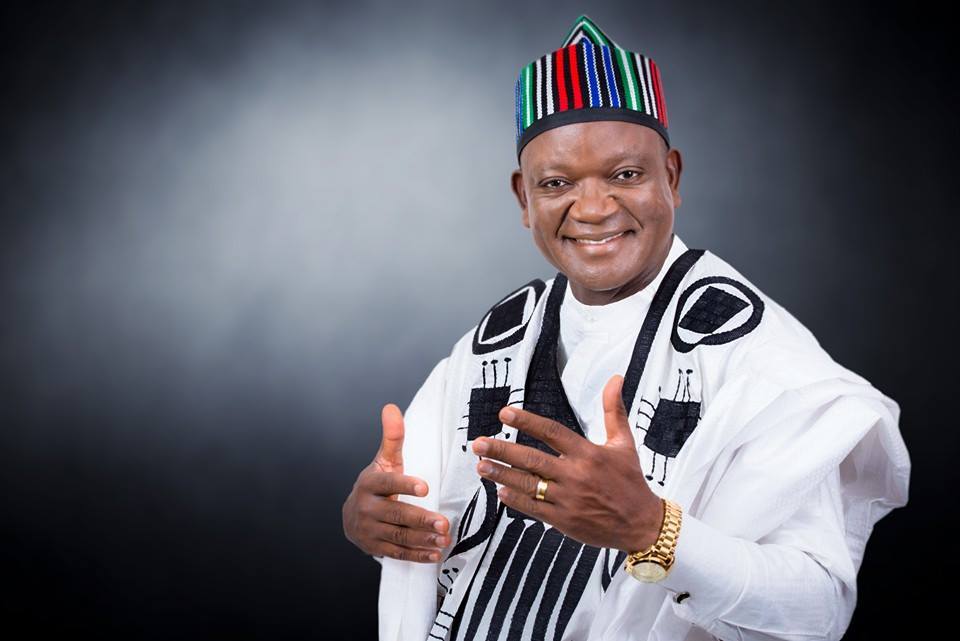 The Governor of Benue, Samuel Ortom has announced his defection from the ruling All Progressives Congress (APC) to the People’s Democratic Party (PDP), putting to rest speculations about his stay in the party following a purported red card issued to him by the state chapter of the party.

Ortom made the announcement during a meeting with Local Government Chairmen and Councillors at the Government House, Makurdi.

More details as they emerge.