‘Dino Melaye caught on tape scheming with an Officer’ (LISTEN) 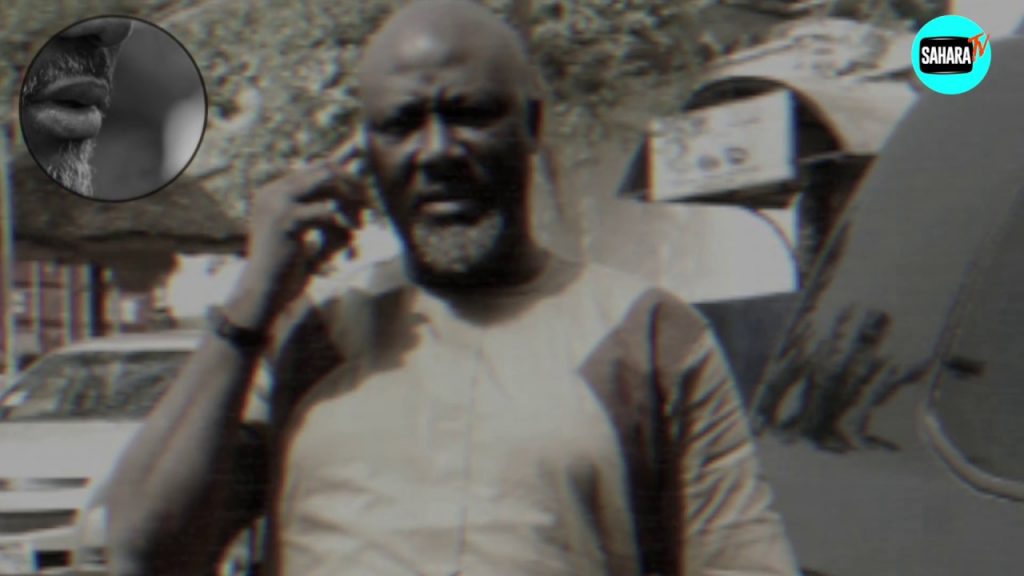 Senator Dino Melaye (Kogi West) has been caught on tape planning with a senior police officer in an attempt to frame innocent citizens in his alleged assassination plot.

The online news site, Sahara Reporters, who published the video have transcribed the language used as the senator and the officer spoke in a local dialect.