Anna Wintour may have welcomed Kim Kardashian to the Met Gala last week, but she apparently banned the pregnant star’s mother from attending as well.

Kardashian matriarch Kris Jenner was apparently ‘desperate’ to go to the punk-themed event, according to a Radaronline.com source, but the U.S. Vogue editor-in-chief is said to have issued a strict ban on any further reality stars.

She apparently told staff that ‘one Kardashian is enough!’

The source explained to the site: ‘Anna approves every star who enters and although she finally relented on Kim, she drew the line at Kris, who was desperate to attend.

According to Radar, Ms Wintour, 63, also refused to let the Real Housewives of New York buy a $250,000 table at the high fashion event. 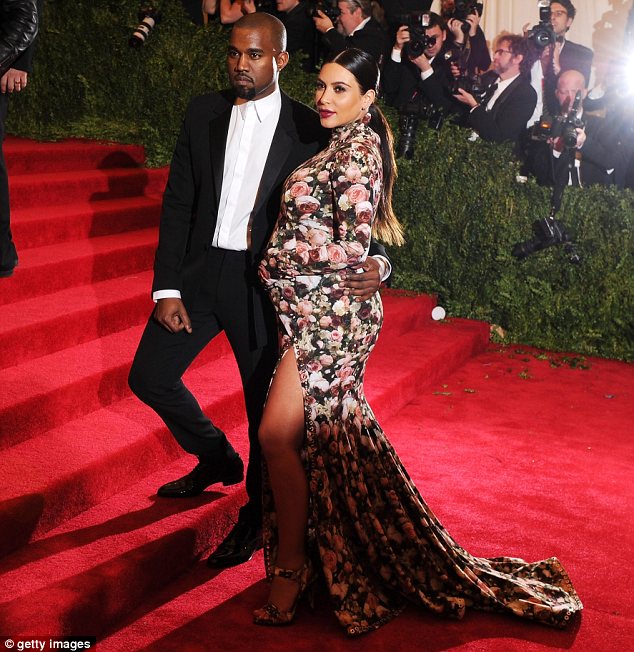 ‘One Kardashian is enough!’ Kris’s pregnant daughter Kim attended the punk-themed event for the first time last week on the arm of boyfriend Kanye West

‘Anna would never, ever allow a group of Real Housewives to rub shoulders with fashion’s elite,’ the source said.

This is not the first rumor surrounding Ms Wintour’s refusal to allow a Kardashian to attend the Met Gala. 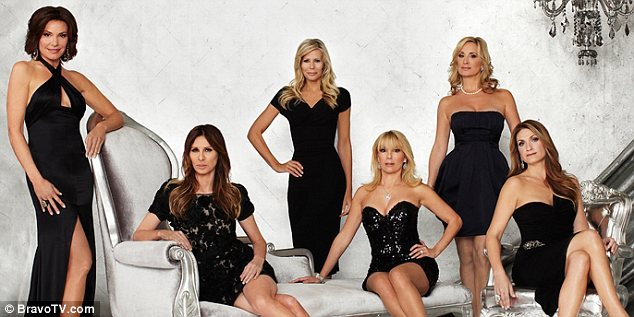 Not welcome? Ms Wintour also apparently refused to let the Real Housewives of New York buy a $250,000 table at the high fashion event

Last year it was reported that Kim Kardashian had been banned from the guest list, and so beau Kanye West was seen walking the red carpet alone.

Now that Ms Kardashian is seven months’ pregnant with her first child however, it appears that Ms Wintour’s alleged dislike of the reality star has softened.

She even welcomed the couple to her home for dinner the night before the Met Gala, dispelling any remaining rumors of animosity.
Read more: Daily Mail