They say when there is life there is hope.

In this spirit, friends of comedian Basketmouth were at his house to celebrate his life and the fact that nothing vicious happened to him and his family during the 2 hour robbery attack in the wee hours of Wednesday morning at his home.

Bovi, a friend of the comedian who broke the news of the robbery was on hand to share pictures from the visit by other comics via snapchat.

Comedian AY has notched a major recognition as his award-wining movie 30 Days in Atlanta has been featured in the 2017 Guinness World Records as one of the films with the highest domestic gross in Bollywood, Nollywood and Hollywood.

This is the first time a Nigerian movie has claimed such an achievement since the Guinness World Records began in 1955.

Reacting to his latest feat, AY took to his Instagram page to express his gratitude to the cast and crew of the film along side fans who trooped in numbers to watch the movie in the cinemas.

Warri boy don enter the 2017 Guinness World Records with '30 Days In Atlanta' ooooo The movie has been officially recognized by the 2017 Guinness World Records as one of the films with the highest domestic gross in the territories of Bollywood, Nollywood and Hollywood. The record breaking movies listed are 'PK' from India, '30 Days In Atlanta' from Nigeria and 'Star Wars' From The United States of America. This is the first time ever that the Nigerian film industry which is one of the largest in the world, will be achieving such a tremendous success that will be registered by the 'Guinness World Records' since 1955 when it was first published. I am dedicating this milestone in my career to all the casts and crew of 30 Days In Atlanta. Also to everyone who went to the cinemas to see the movie when it came out. Let's do it again with my new movie 'A Trip to Jamaica' premiering on September 25th, and showing across cinemas in Nigeria from September 30th. 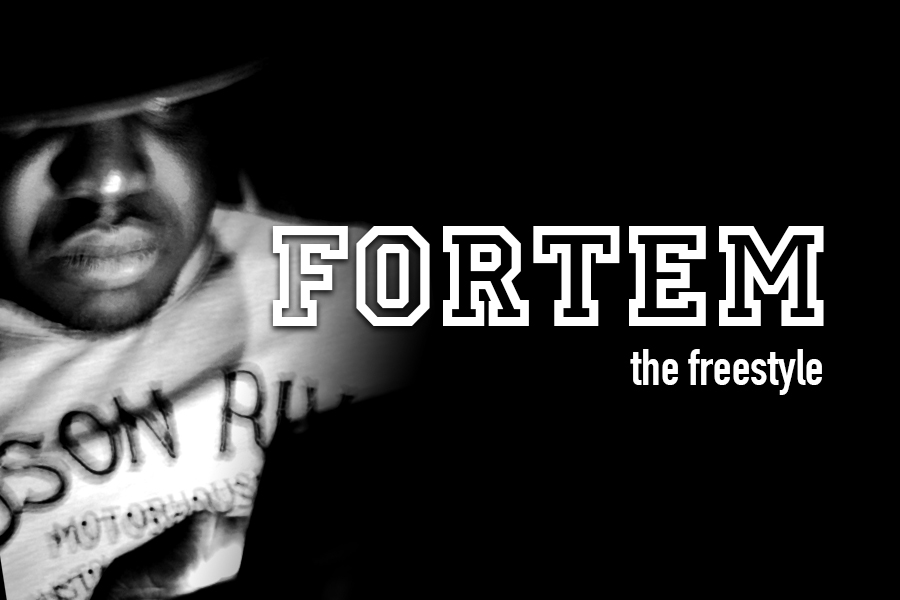 Fans feared few weeks back, when rapper Illbliss said he was done with the ‘game.’

However he has now released a new freestyle Fortem off a forthcoming album titled Illygaty:705.

Listen to his Fortem freestyle below: 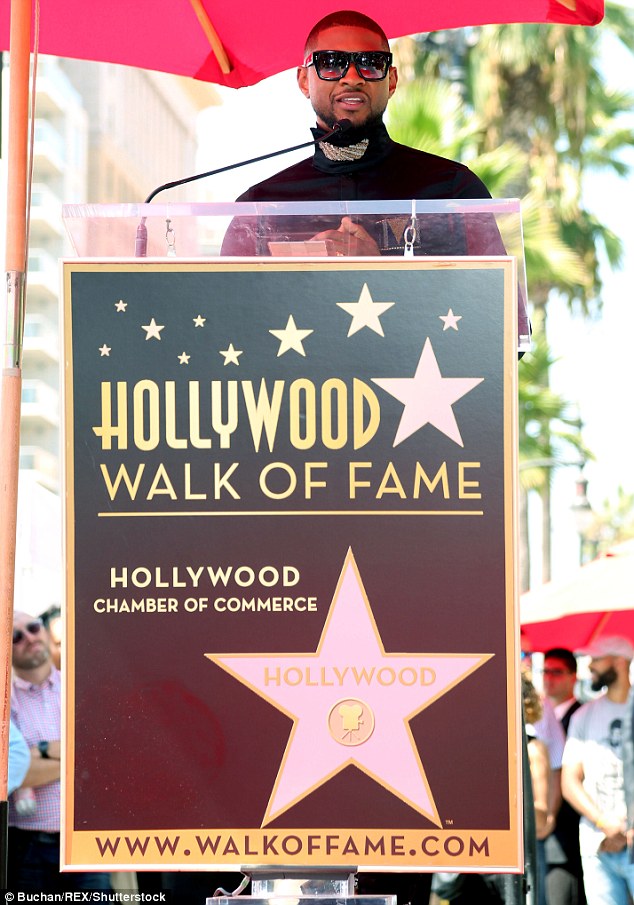 American singer, Usher has been honoured with the 2588th star on the Hollywood Walk of Fame.

He received the honour at the Hollywood Boulevard in Los Angeles on Wednesday, September 7, 2016 in the presence of family, fans and friends such as Kelly Rowland, LA Reid, Miguel, Stevie Wonder and more.

This huge recognition comes nine days before the release of his new album, Hard to Love.

See photos from the ceremony: 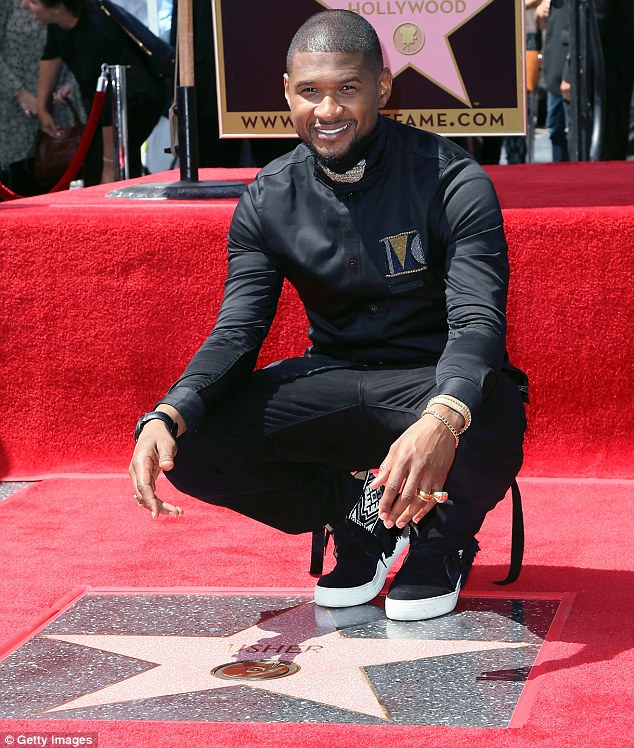 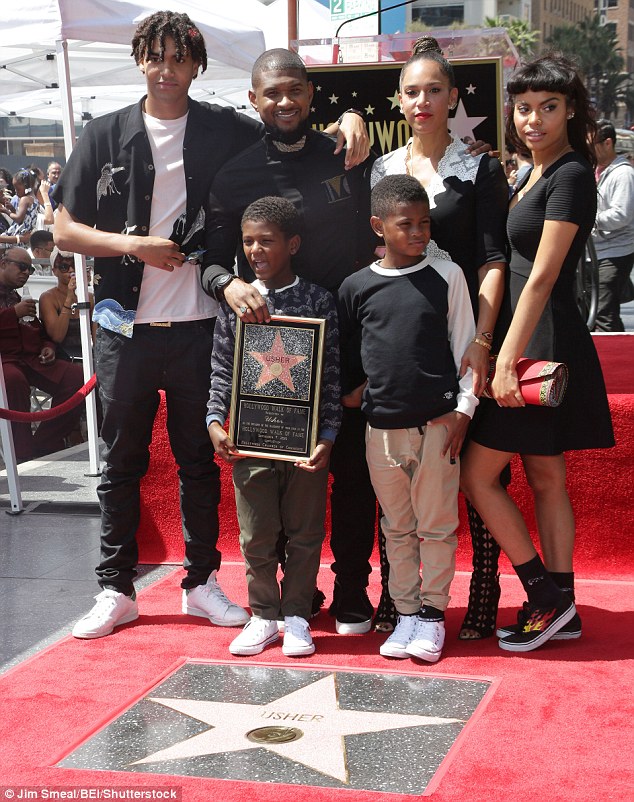 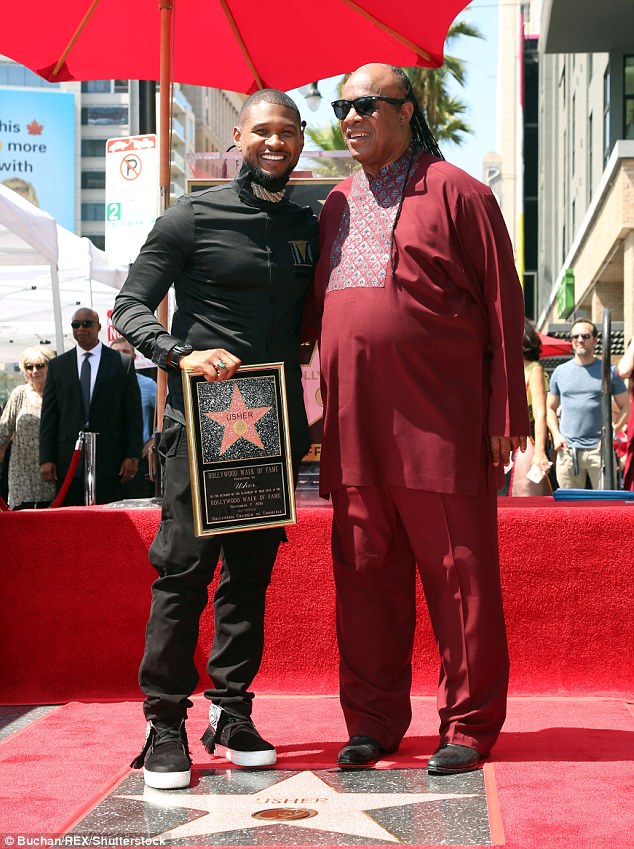 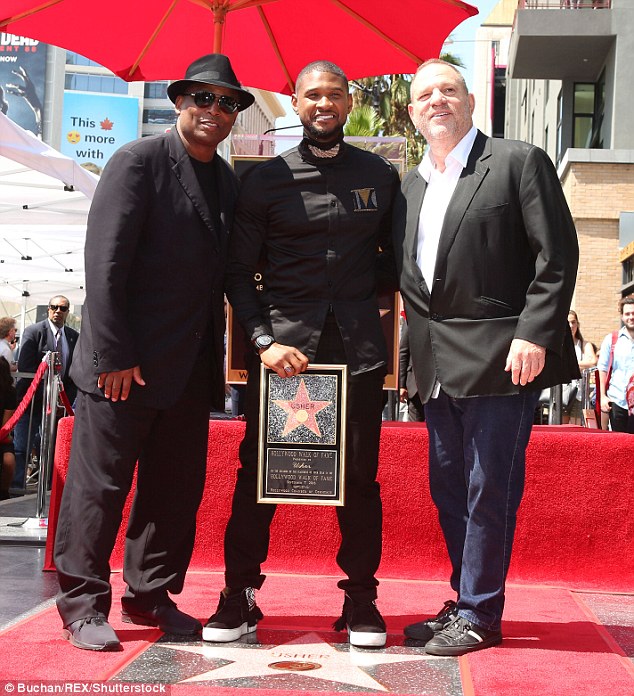 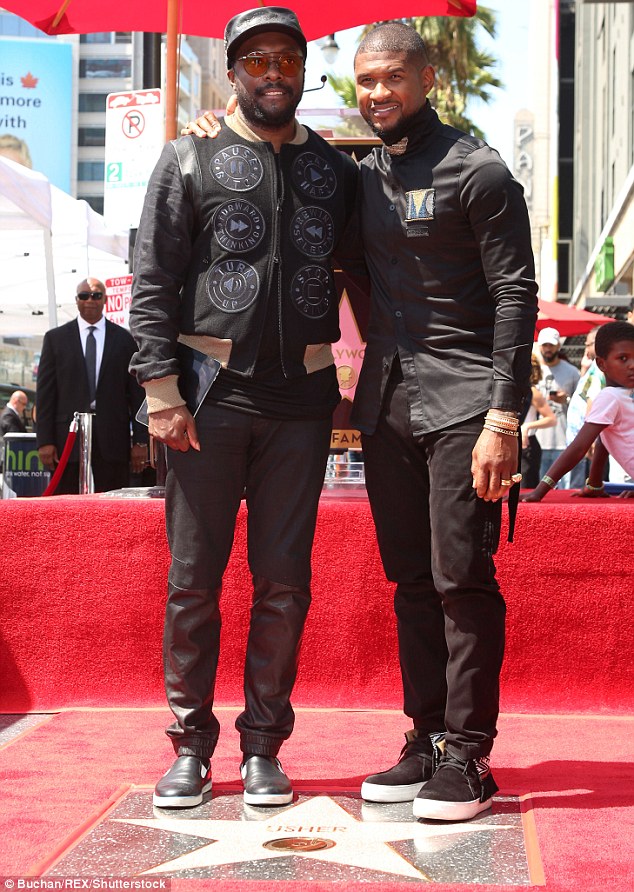 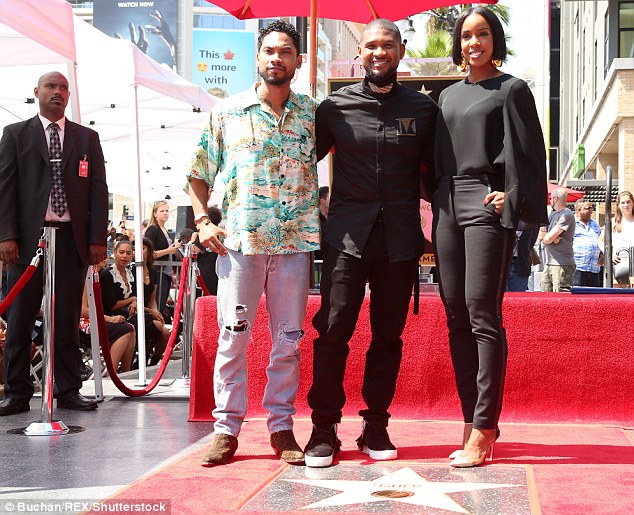