The exciting news was revealed by a close friend of the media personality, Lola OJ via Instagram on Tuesday night.

The question now is, will this usurp KolewerK?

Listen below to find out.

The video which is directed by Sesan Ogunro, features cameos from a few celebrity faces such as Vector, Dorcas Shola Fapson, Osi Suave and more. 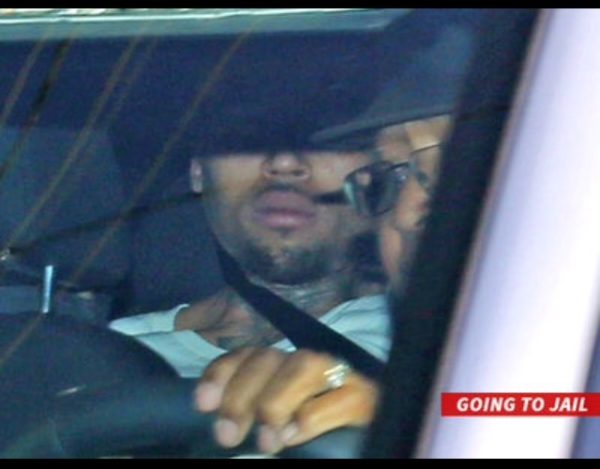 Following the long standoff between police and Chris Brown at his home on Tuesday night, Chris Brown has reportedly been arrested and according to TMZ will be charged with ‘assault with a deadly weapon’.

The Grammy award winning singer was apprehended by police after a woman later found out to be Miss California reported him to the authorities of threatening her with a gun.

This prompted the hours of standoff that ensued between the singer and the police.

Lt. Chris Ramirez, a spokesman for the Los Angeles Police Department, told TMZ that Chris Brown has been moved from his Tarzana home to downtown L.A., where he would be formally booked.