Skye had earlier shared the news of the collaboration with the Nigerian pop artiste two weeks ago at the MTV VMAs while been interviewed during the pre-show.

She had however neither revealed the title of the song nor the release date until Tuesday night when she did so via her twitter and Instagram account.

The song is titled U Don’t Know and it’s Afrobeats inspired, going by Skye’s words at the VMAs.

The hip-hop/rnb fusion track features Ycee and is produced by Cobhams Asuquo. 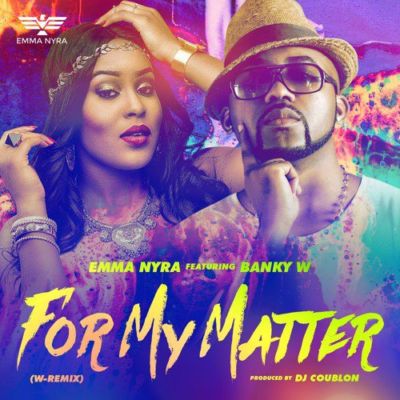 Emma Nyra keeps on giving it her all as she drops a second remix to her single, ‘For My Matter’ and Banky W is the chosen one.

The track is produced by DJ Coublon. 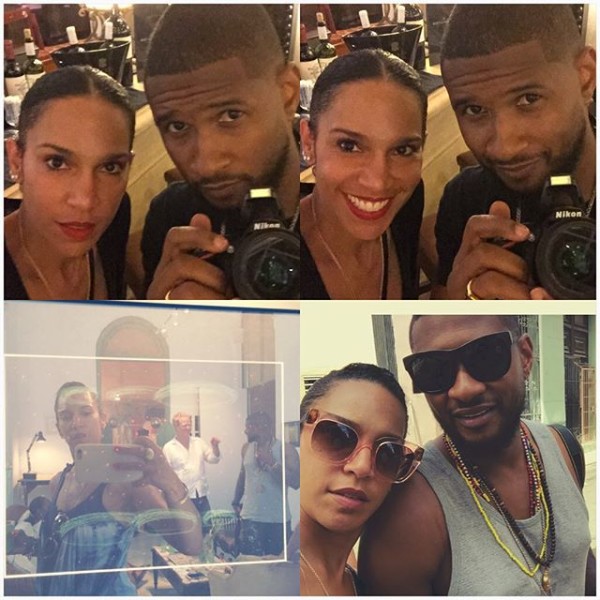 Usher and wife expecting a baby?

It appears Usher and wife/manager Grace Miguel are expecting a baby following photos of their recent trip to Ice Cream Factory where Grace was spotted rocking a baby bump. 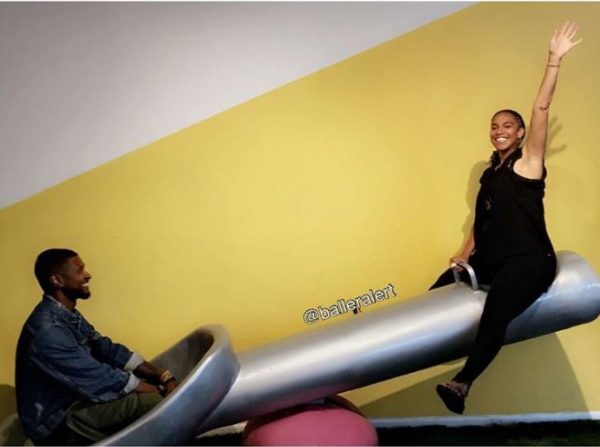 The couple have however not reacted to the rumours.

The pair who got married in Cuba last October were also spotted at Beyonce’s 35th soul train themed party.