Fashion entrepreneur, Laura Ikeji got married to her beau, Ogbonna Nwankwo on Thursday after a surprise proposal in December last year.

The lovebirds got married at the Federal Marriage Registry in Ikoyi, Lagos.

Fans are however speculating that Laura could probably be pregnant and trying to conceal it after an apparent photoshop fail. In one of the pictures, Laura’s hand looked incredibly thin, raising suspicion of an attempt to make her belly flat.

See photos from the wedding: 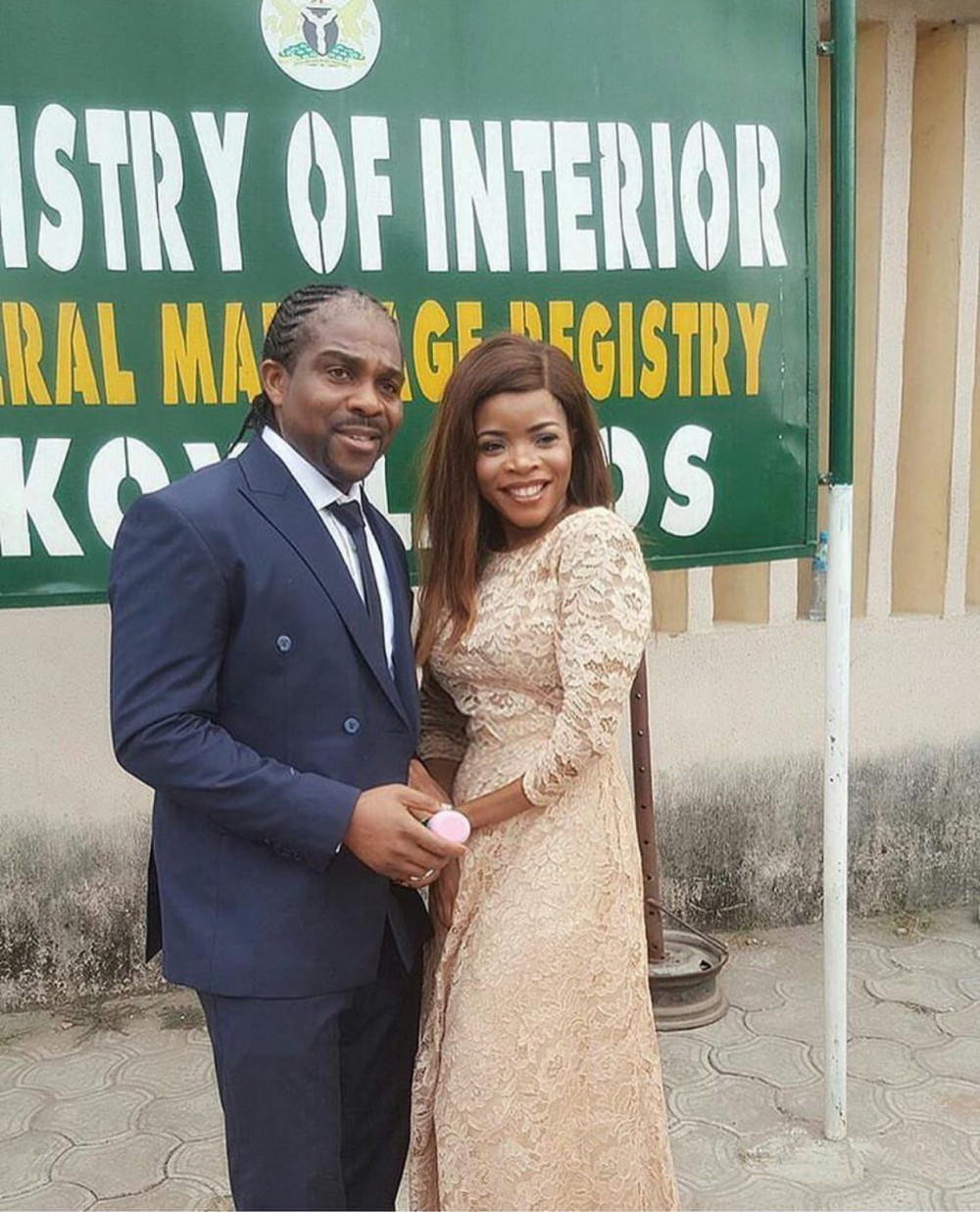 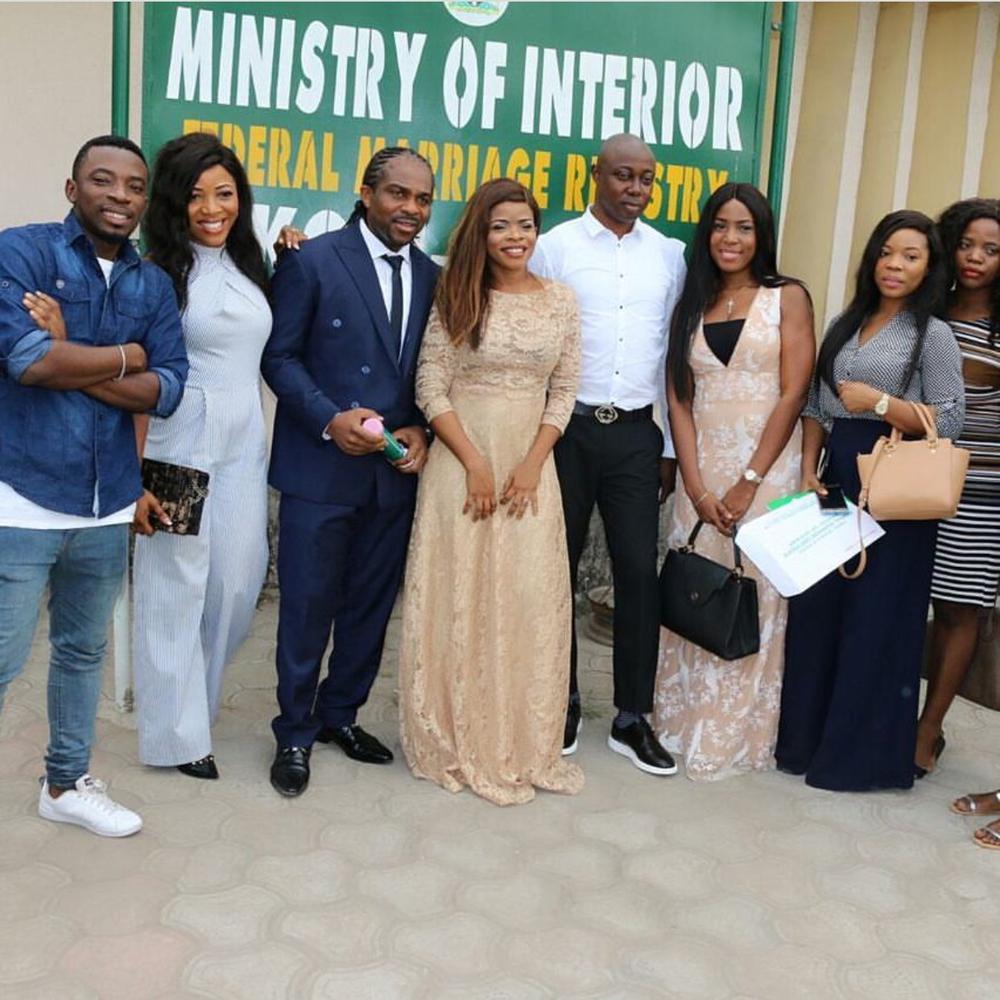 Stand-up comedian and actor, Ayo Makun has hinted at the production of a new movie titled “10 Days in Sun City”.

His last movie “A trip to Jamaica” which premiered in Sept 2016, reportedly grossed N168 million within 3 months.

The comedian’s first movie “30 Days in Atlanta,” made the 2017 Guinness World Record after grossing N137m, the first and highest in the history of Nollywood. Music act Ycee has concluded plans for his tour to the UK this month.

The five-city tour organized by Genysis Events, will see the artiste visit cities like London, Manchester, Birmingham, Swansea and Luton.

Ycee is also expected to drop a body of works in the first quarter of this year. 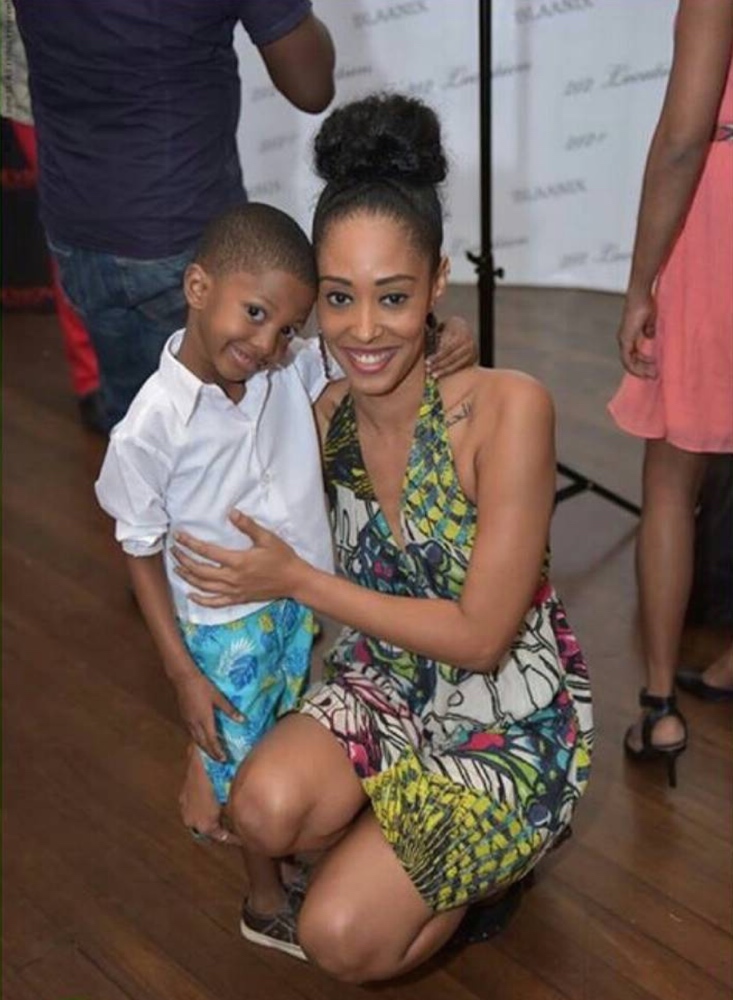 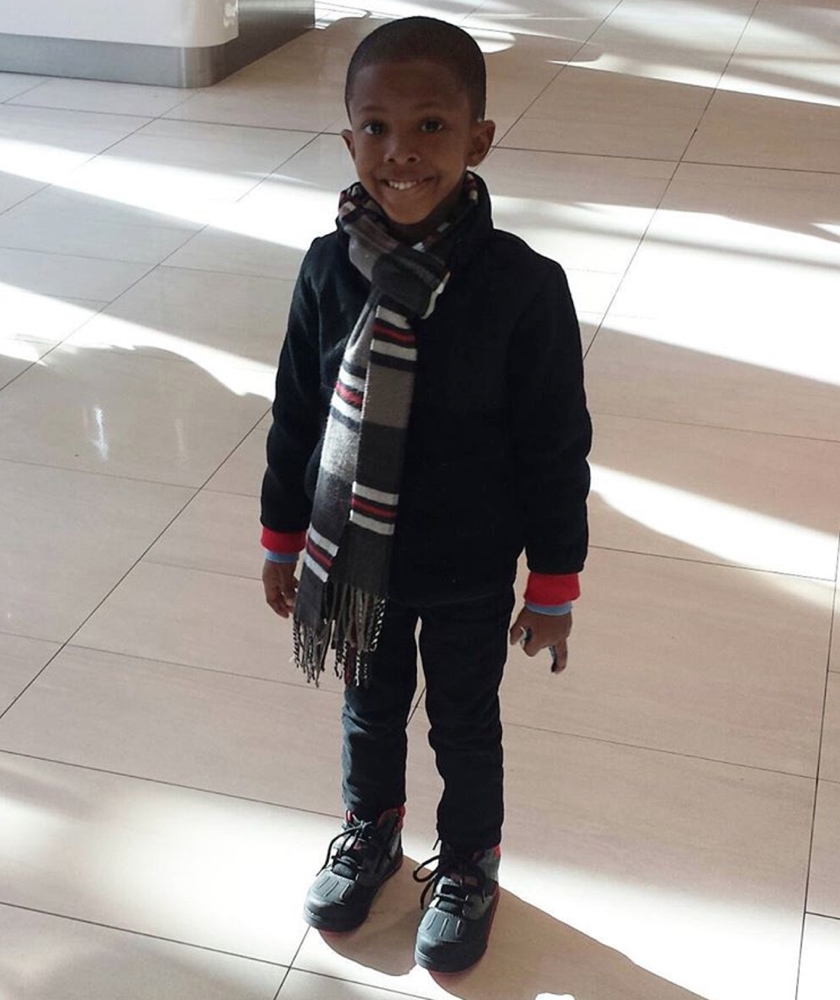 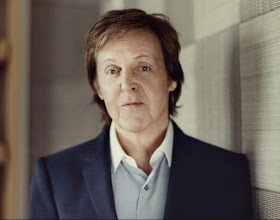 The suit filed on Wednesday January 18, 2017 is an attempt to regain the rights to a long list of Beatles hits that he either wrote or co-wrote with John Lennon.

Documents revealed that songs such as “Yesterday,” “I Want to Hold Your Hand” and others Beatles hit songs are subject to the suit.

McCartney is arguing that the 1976 Copyright Act should allow him to start reclaiming ownership of the songs from Sony/ATV next year.

Sony Music and Michael Jackson had formed Sony/ATV in 1995, after he paid $41.5 million to acquire the ATV catalog, which included many Beatles songs.