Police are investigating a tangled case of rape and extortion that involves two men who have both been married to the same woman.

The blackmailing was revealed after one man demanded sexual favors from the other and threatened to kill him if he refused. 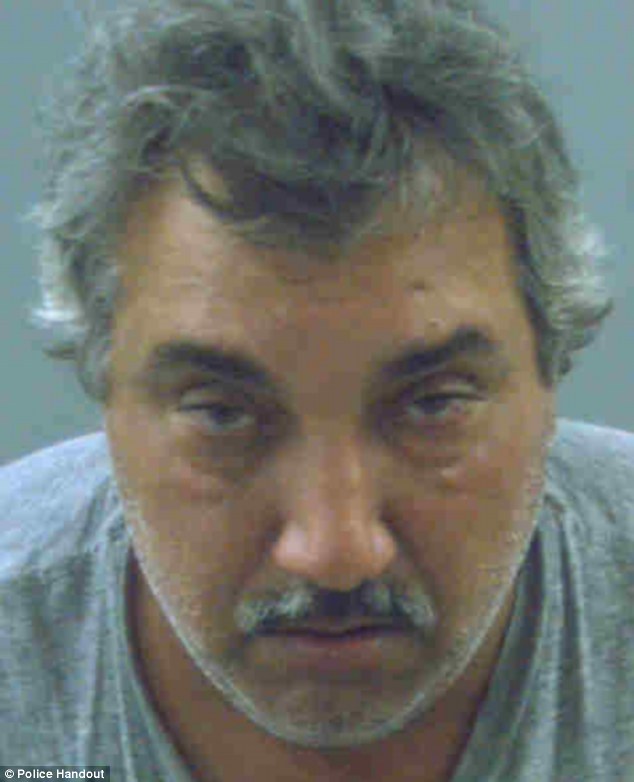 Arrested: Michael Seach, 49, has been charged with forcible sodomy and object rape, both first-degree felonies under Utah law

The alleged victim told police that for the past seven to 10 months, Seach has demanded that the victim pay him off to prevent him from releasing some undisclosed information that he obtained from being married to the victim’s former wife. 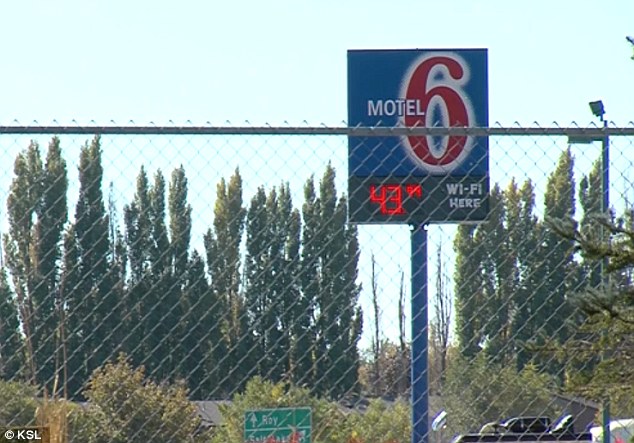 Scene of the crime: The rape allegedly took place at this motel 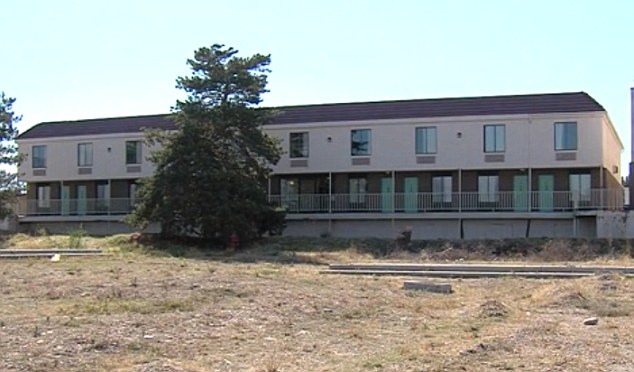 Evidence: When police arrived, they found the victim with a blindfold around his neck

Seach then threatened to kill him if he didn’t follow through with his request.

Last weekend the man was sexually assaulted at the Motel 6.

After managing to escape, the man ran into the lobby of the motel to call the police.

When they arrived, they found him with a blindfold around his neck.

Cops say the victim gave Seach money and signed over his car to him.

Investigators have said they believe the allegations to be true but that there are even more ‘unusual parts of the case’ that will come out in the near future.