A gang in India chopped off an eight-year-old girl’s arm with a sword as her family tried to secure the release of her kidnapped younger brother.

Uzma Ara had travelled to Patna, in Bihar, east India, with her family in a bid to free the four-year-old boy who was snatched from a street near their home in Darbhanga district.

Uzma’s father Ainul Ansari claims the gang targeted the little girl as she is the main witness to the alleged kidnapping of his son Julfikar. 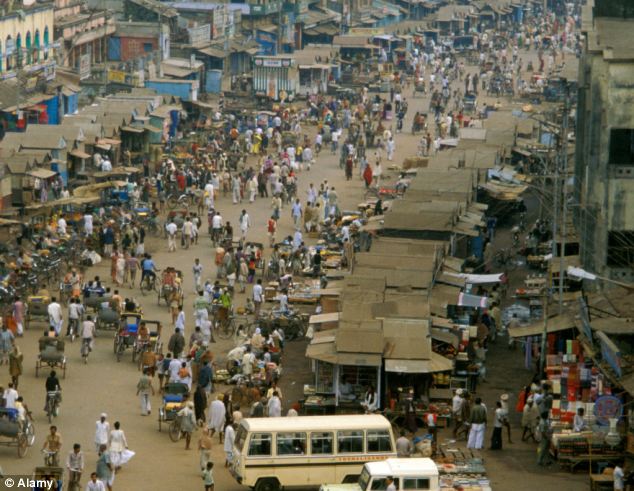 Indian media report she is seriously ill at a government hospital in Patna after losing part of her right arm.

The family say she was attacked near the city’s train station on Friday as they looked for a hotel to stay in.

Mr Ansari said the gang had followed them to Patna where they were due to file a complaint with police.

The Janata Dal government headed by Chief Minister Nitish Kumar has now ordered a new investigation into the attack and their missing son.

Criminal Investigation Department director general A.K. Upadhyay told Gulf News: ‘The investigating agency will probe the case afresh with two angles — chopping off of the girl’s arm and kidnapping of her brother.’ 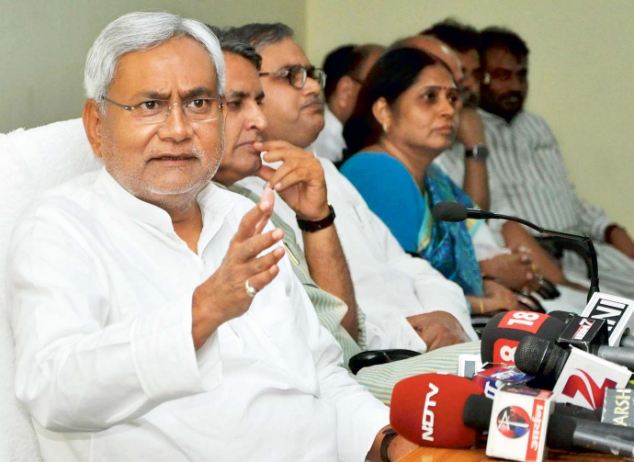 The family say local police have maintained the child lost her arm in a train accident.

He says that local police refused to investigate and when the family refused to pay any more, the gang kidnapped his son.

Opposition politicians have now criticised the local government for failing to investigate the allegations straight away.

Bharatiya Janata Party spokesman Shahnawaz Hussain was quoted by Gulf News as saying that the chief minister has presided over a ‘total collapse of law and order’ in Bihar.