Some gunmen early Saturday raided the home of Bashir Adoke, a younger brother of former attorney-general of the federation, Mohammed Adoke.

The house is located at Nagazi, Okehi local government area of Kogi state.

The gunmen reportedly said they were looking for hidden dollars.

A member of the Adoke family said the security operatives beat up one AbdulGaniyu, the caretaker of the house, after failing to find what they were after.

[Read Also: I HAVE BEEN INFORMED OF EFCC’S PLAN TO RAID MY HOUSE – ADOKE]

“They broke doors and started shouting where is the money kept in this house? They were desperate, they upturned the furniture and ransacked every part of the building,” the relative said.

“Getting frustrated, they vandalised everything in the house because they could not get any cash.

“They later pounced on AbdulGaniyu, they took him to a part of the compound and asked him to start digging the ground for hidden money.

“When the search for cash was fruitless, they beat AbdulGaniyu to a pulp and injured him.”

The Economic and Financial Crimes Commission (EFCC) had in April raided the Kano residence of the former AGF but nothing was found. 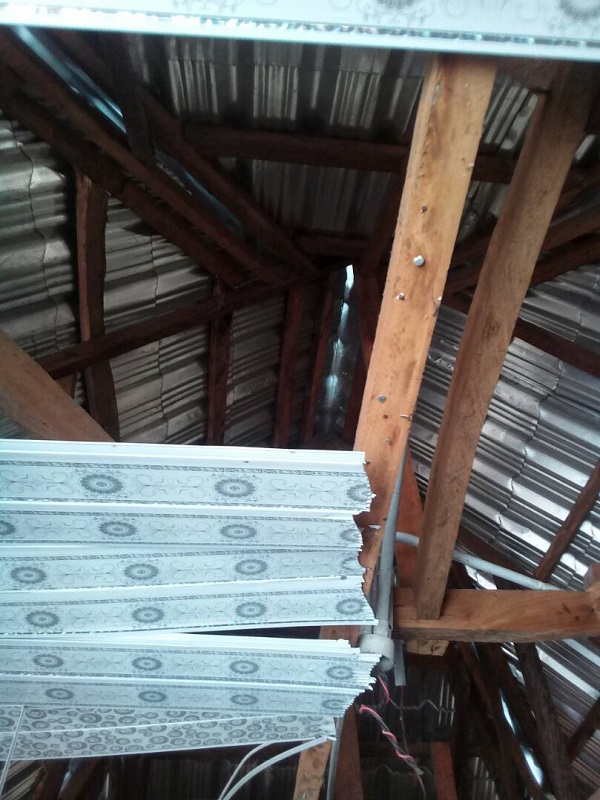