The BET awards 2016 was held on Sunday night at the Microsoft Theatre in Los Angeles.

From the mind-blowing opening performance by Beyonce and Kendrick Lamar to the amazing tribute delivered by a group of musicians to the late icon, Prince – the package put together by BET would rank among one of its best shows in recent times.

Here are 5 major highlights from the awards ceremony. 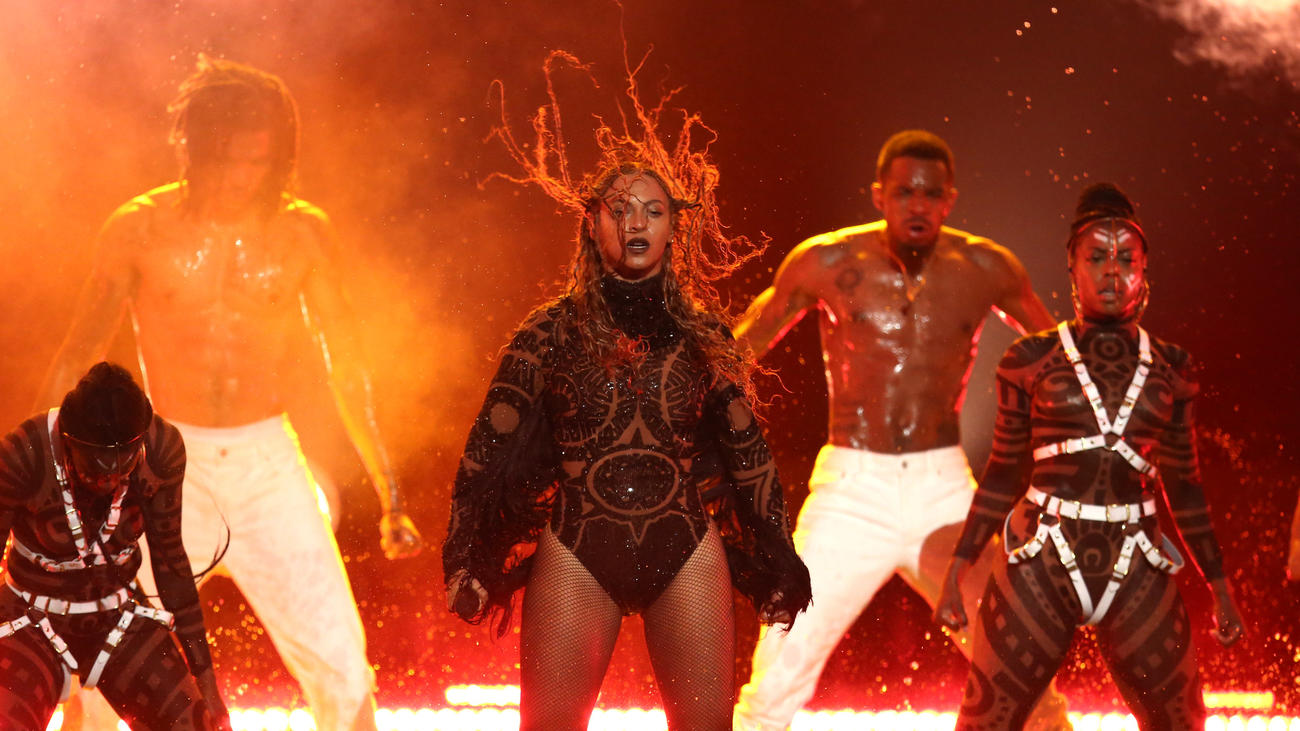 ‘Freedom’ by Beyonce and Kendrick Lamar

Queen Bey opened the 2016 BET Awards with an explosive performance of Freedom, her collaboration with Kendrick Lamar. 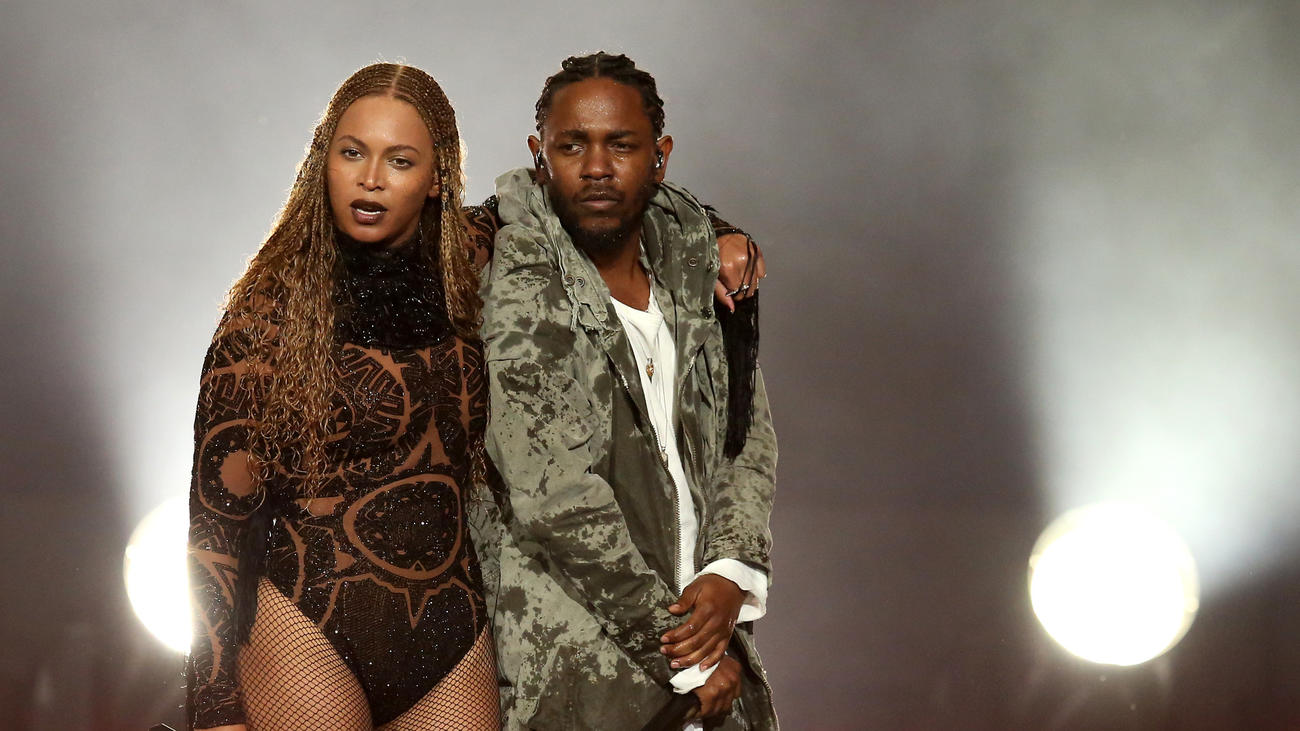 Standing in a giant pool of water, surrounded by dancers bathed in red light, Beyonce looked every bit fierce and fearless just as Kendrick Lamar complimented her with his energetic, sometimes frenetic performance.

BET honoured the late Prince with different sets of tributes throughout the night.

First it was an introductory eulogy by Dave Chappelle, Spike Lee and Samuel L. Jackson.

The Roots and Erykah Badu – would subsequently team up to give him an elaborate tribute, by singing The Ballad of Dorothy Parker from his 1987 classic LP – Sign O’ the Times.

Singers, Bilal and Maxwell continued the string of excellent tributes by singing Purple Rain‘s The Beautiful Ones.

Also paying tribute to the late Prince were – Stevie Wonder and Tori Kelly and Jennifer Hudson – who all performed Take Me With U, also from Purple Rain.

Janelle Monae sang Delirious, from 1999, before easing into Kiss and Pop Life, ending her performance with the legend’s hit song I Would Die 4 U.

The special tribute put together for Prince climaxed with a stunning rendition of his songs by world-class drummer Sheila E.

This was another tribute to a man who touched so many lives with his boxing talent.

The late Muhammad Ali was honoured by his daughter, Leila Ali at the awards as she shared an emotional tribute about him.

“To me and my eight sisters and brothers, he was just dad,” She said.

“My father also once said, ‘If people loved each other as much as they loved me, it would be a better world’.”

Grey’s Anatomy star, Jesse Williams used the BET Awards platform to talk about the Black Lives Matter movement. The actor gave such an inspiring speech that Samuel L. Jackson would later in the show, acknowledge its depth and effectiveness.

Williams was honored with BET’s Humanitarian Award for his activism.

In October 2014, he got involved with the movement in Ferguson, Missouri during the protest of Michael Brown’s shooting.

He also produced Stay Woke, a documentary about the movement that premiered in May 2016.

He has written vastly on Black Lives Matter and met with US President, Barrack Obama earlier this year to discuss his humanitarian efforts.

The most notable political soundbite from the event was when Empire star Taraji P. Henson came on stage to collect her best actress award.

She urged the audience to vote against Republican presidential nominee Donald Trump.

She said, “I’m really not political but it’s serious out here, and for those who thiking that, you know, ‘Oh he’s not going to win’ — think again. So we really need to pull together and turn this country around.”