I recently had my first trip to the United Kingdom, and I will like to take you through the entire process, from getting a UK visa to planning the trip, my flight and other logistics, plus the juicy places and things I did – on a budget.

I have spent a great deal of time travelling to different countries and so, putting together my perfect UK trip in itinerary form was no problem at all. I had N400,000 to spend in total (excluding visa fees) and i was not going to spendbeyond this.

I applied for a UK visa to go ‘tour’ which cost me roughly N50,000. It wasn’t hard to get this visa especially because I have a travel history. My biggest issue was getting a cheap flight because the date of departure was just two days away. I had to book a longer flight with a layover to save cost and the price was N268,000, instead of going on a direct flight which would cost N350,000. Anyway, the journey was long and I did meet an interesting lady on board who regaled me with stories of UAE – she was from there. Recall, that i have a balance of N132000 left to ‘splurge’.

Arriving at Heathrow airport, I was very excited to be in the United Kingdom. I had heard a lot of stories about it. I was greeted by the sunny cold weather (quite confusing huh?). However, when my friend came to pick me up from the airport, he explained the weird weather condition in the UK. Apparently, many times, it would be sunny and still chilly at the same time. I was savouring all of it especially the cold, as Nigeria was too hot for me. So I was glad to be away from all that.

The long drive from the airport to my hotel was interesting as I took beautiful photos of the big stores, restaurant and parks. On a side note, using Uber is very expensive and I do not advise it if you are on a tight budget (I learnt my lesson later on). My uber bill from the airport was £53 which is about N26,000. Lord have mercy! 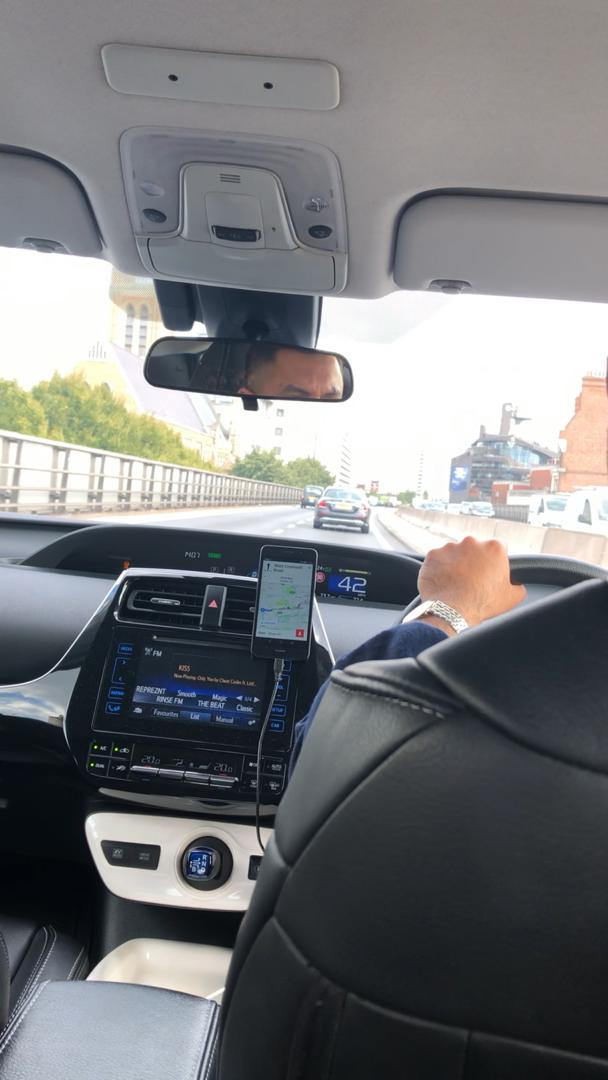 Before I left Nigeria, I had heard of a wonderful hotel called Dorset Shepherd Bush in Central London and the photos I saw online were fabulous. Before getting to the hotel, I was thinking it was all going to be a lie but damn! It was glorious. I was greeted by the staff, the architecture, the toilets, the sheets, and the food (though it was pricey) was all wonderful. I was living for it!! Now let’s get to the amount, luckily for me, a friend paid for more than half of the hotel bill as we were sharing the room. The hotel food was pricey but I still indulged in buying food that costs £23 – £35 (N11,000-N16,000) 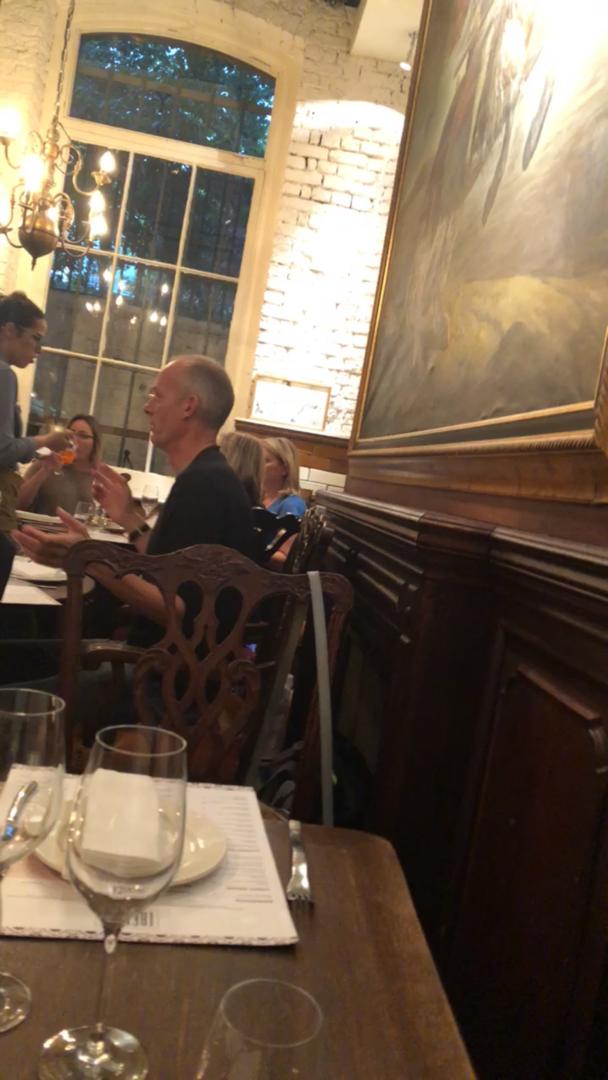 Here are the two major places I visited:

The UK’s capital is one of my favourite cities in the world. It’s been hanging around for over 2000 years on the banks of the Thames, and there is just an incredible wealth of things to see, from historical sites to amazing museums, clubs, to crazy street markets.

It’s a wonderfully walkable capital, and you can easily take in the major central sights in a day or so, leaving you the second day to explore museums, art galleries, or massive parks. My advice for London is to invest in an Oyster card to save money on your transport (don’t hire a car until you leave the capital – and check online for great rates on car hire), and if you think you’re going to use it, look into buying a London Pass to save money on London’s top attractions. 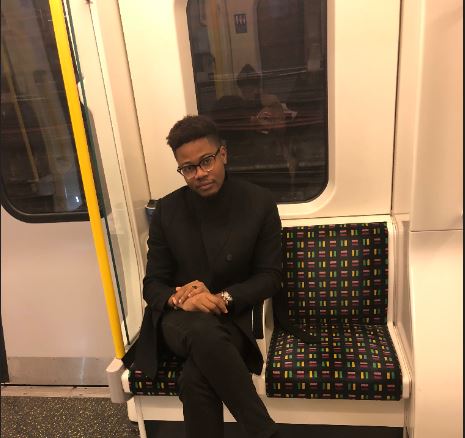 Finally, London is probably going to be the most expensive city in the UK for your accommodation. Luckily for me, after I spent my first two weeks at Dorset Shepherd Bush, I stayed with my friend for the remaining days. 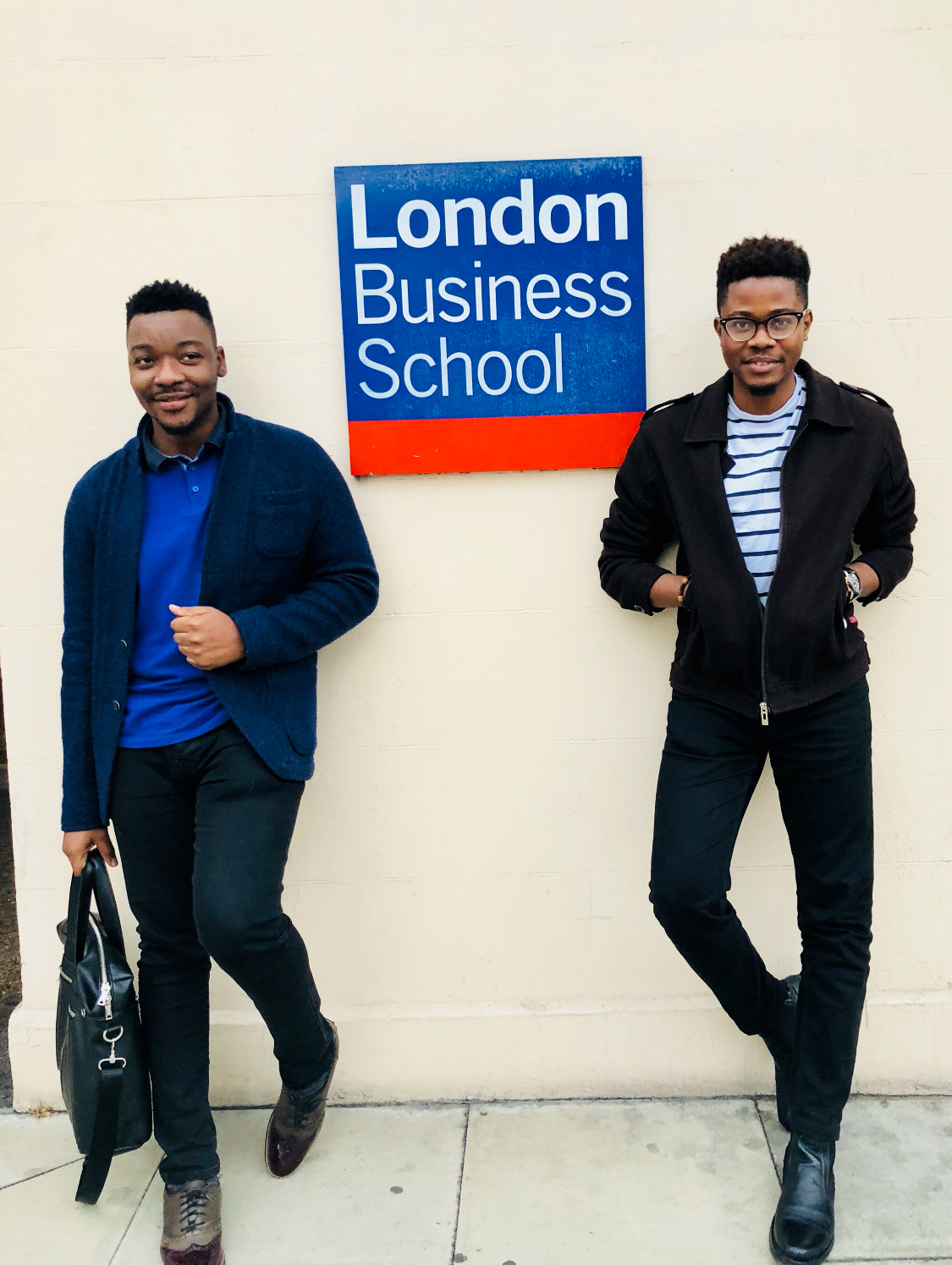 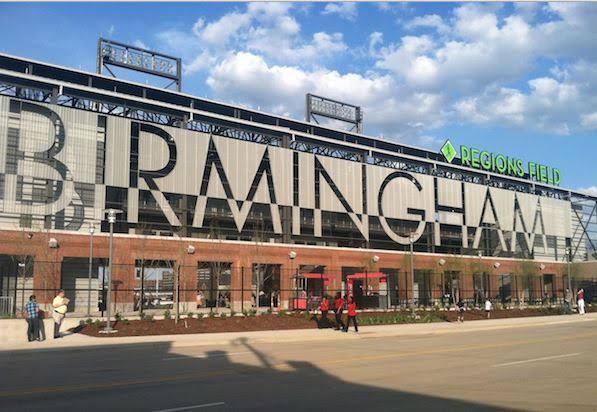 I found this to be a bit quiet and reserved compared to London. On the way, though, you’ll be passing through some of England’s stunningly beautiful, landscapes. The weather was chilly always, everyone was busy either going to work or school. The houses here were lovely and peaceful. The train ticket to Birmingham cost about £16 with a £3 train within Birmingham. 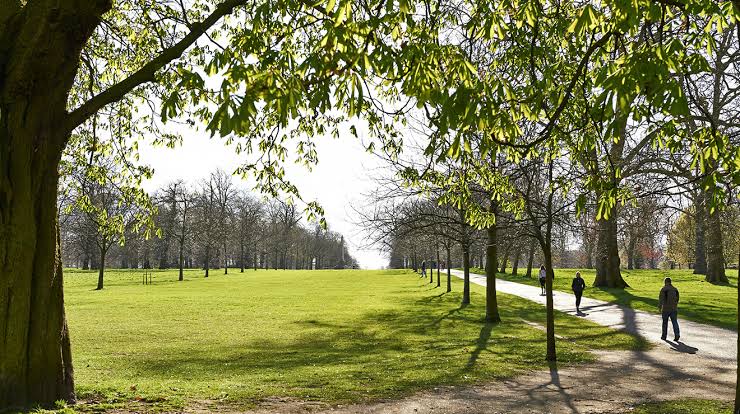 The clubs and bars were the highlights of the night. From the music to the food to the dance, everyone seemed to go wild at night. The city is absolutely jam-packed with incredible buildings, perhaps from wealthy individuals who clearly had no problem flaunting that wealth back in the day.

The highlight of my Birmingham stay was seeing the amazing Shania Twain live in concert. It was all I could have ever imagined it could be.

After Birmingham, I returned to London and spent some more days there before leaving for Nigeria.

Oh my! It was such an experience and I did not have to break the bank for it.