A 6-foot-5 bodyguard to celebrities couldn’t protect himself from being killed when cops tasered him during a bizarre break-in, the Miami Herald reported.

A naked Norman Oosterbroek, 43, who had guarded Lady Gaga, Rihanna and Beyoncé, broke into a Miami mansion around 10:45 p.m. Monday. 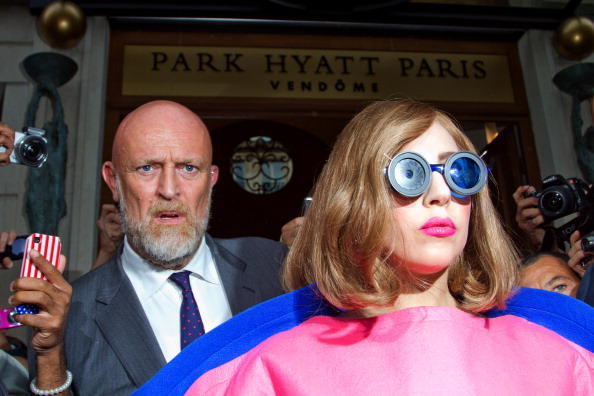 Nicknamed the “Dutch Giant” because of his tall, 280-pound frame, the human shield was tasered by Pinecrest police while he was allegedly hitting the resident and ingesting suspected drugs. He died a short time later at a nearby hospital.

Oosterbroek got his start in the business guarding Nelson Mandela in South Africa.