MI is still holding the position as  the UN ambassador for the smuggling of migrants and is also a Glo ambassador.

To find out more about MI’s activities as Lagos State Ambassador for energy, follow him on Twitter (@MI_Abaga), Google + (MI Abaga), and Facebook (M.I). We say a big congratulations to the Chairman. 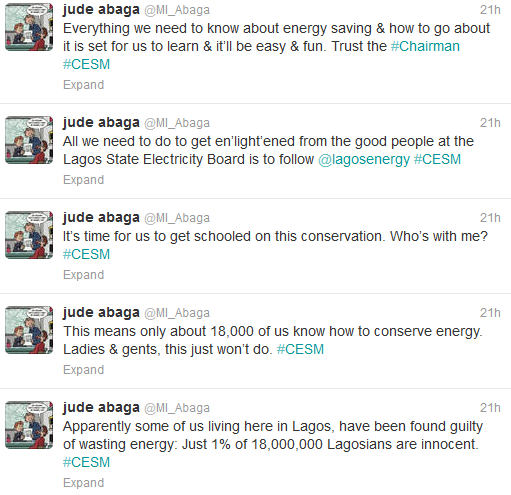