iPhone 8, iPhone 8 plus, and iPhone X have arrived. Here’s everything you need to know about them Apple has officially launched the long-anticipated iPhone 8 at its annual event which took place in its new ‘spaceship campus’ Tuesday.

So far, here’s what we know:

iPhone 8 and iPhone 8 Plus

Apple launched the iPhone 8 along with the bigger pair, iPhone 8 Plus.

The iPhone 8 looks just like the iPhone 7, only with few new features like a shiny glass back and wireless charging. And the new iPhone is also faster, sturdier and better at snapping photos.

It comes with an A11 “bionic chip” and an improved camera sensor.

The iPhone 8, just like its predecessor is weather resistant and comes with stereo speakers. Sadly, the earphone jacks haven’t made a comeback.

The iPhone 8 has a 12MP rear facing camera that is more powerful and can take in 80 per cent more light than the iPhone 7. The iPhone 8 Plus comes with a dual-lens 12MP camera with similar upgrades.

There’s a new portrait lighting feature which makes taking selfies a delight. It simply lets you change lighting effects after taking a shot, which can come in very handy. If you aren’t so impressed by the iPhone 8, then this is guaranteed to blow your mind.

The iPhone X, pronounced iPhone 10, was launched in celebration of the iPhone’s 10th year anniversary. It has an edge-to-edge screen and is glass all the way around.

The iPhone X is dust and water resistant, comes in space grey and silver, and has an OLED screen.

The cameras have gotten a nice upgrade with iPhone X as well, with an f2.4 aperture on the telephoto, 36% more light coming in that lens vs. the iPhone 8.

With the iPhone X ‘Face ID’, you can simply look at your phone to unlock it. This is enabled by a True Depth camera system.

Apple says, wearing a hat, glasses or new hairstyle will not fool FaceID, neither can it be spoofed by a photograph. They say that the team used Hollywood mask makers to prevent FaceID from being fooled. 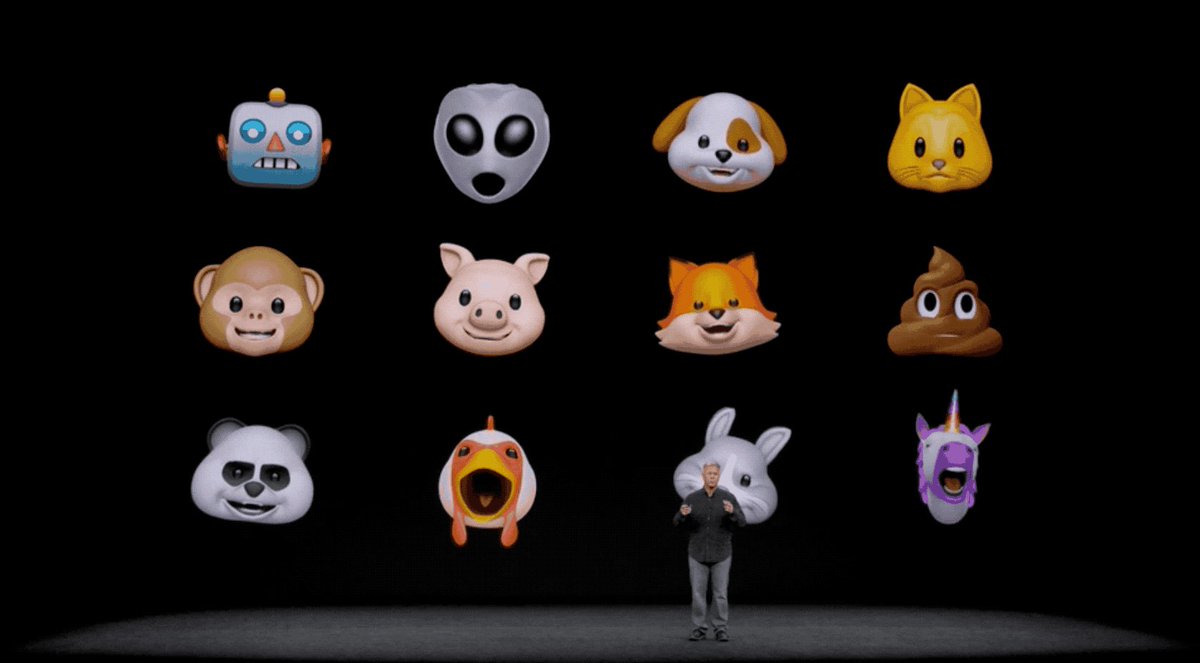 Apple has also announced a new amazing addition to the iPhone. The Animoji (animated emoji?) – which are emojis you can control with your face. Cool right?

Animoji can be used to create recorded automatic voice messages that animate along with your words. They are controlled with your face, allowing you to change expressions of emoji you use.

Animoji can be used to create recorded automatic voice messages that animate along with your words https://t.co/MhI028tT32 #AppleEvent pic.twitter.com/jjzX3NKe0o

So, a little about the new Apple Watch Series 3.

Apple says in October it will also be able to stream music to ear pods over cellular.

The watch will be available from September 22 and will cost $329 without cellular, and $399 with cellular.