Prince William goes back to college: Duke leaves Kate and George in London and moves to Cambridge to study agriculture

With baby Prince George barely five months old, home life is still hectic for the Duke and Duchess of Cambridge.

But it seems Prince William isn’t feeling the heat – as he heads back to University.

Enrolled on a course in agriculture at the University of Cambridge, the Duke has revealed he will become a full-time student for the next ten weeks to prepare for his role as king.

The career move means moving away from his five-month-old son, Prince George, and wife Kate Middleton, who will remain at home in Kensington Palace while Prince William stays in University accommodation.

With 18 to 20 hours a week of lectures, seminars and meeting, he will learn about the issues facing the UK’s rural communities and the farming industry. The course begins next week.

The Duke will also have essays to complete and field trips to go on during the course, which starts next week and is likely to top £10,000.

However, Kensington Palace confirmed he will still carry out a number of royal engagements over the coming months.

The Duke’s studies will give him a good grounding for his future role running the Duchy of Cornwall, a portfolio of land, property and investments he will inherit from his father the Prince of Wales when Charles becomes king.

Speaking about the course, a Kensington Palace spokesman said the Duke was ‘very much looking forward to it’. 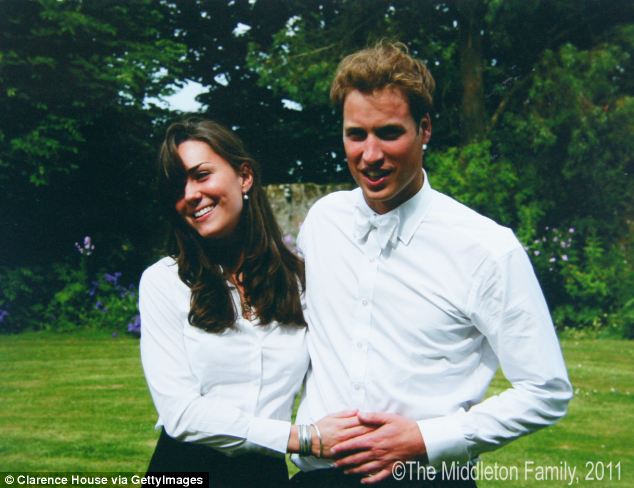 BP oil sends employees on the course to ‘understand complexity and think differently about the future’.

Lloyds Banking Group enrolls its client-facing staff to ’empower’ them and ’embed sustainability into the wholesale and international banking division’.

Students on the course have residence in the sixteenth-century Madingley Hall, which was rented by Queen Victoria in the 1860s as a home for the then-Prince of Wales when he was an undergraduate at the University of Cambridge.

This year’s course will feature a special line-up of lecturers, gala dinners, and activities to mark 20 years of The Prince of Wales’s Business and Sustainability Programme.

Prince William and his fellow students will hear from top executives from Google, Sainsbury’s, Nestlé and Brazil’s Business and Sustainability committee.

The Kensington Palace spokesman said: ‘The executive education programme of seminars, lectures and meetings will draw on the strengths of academics across the university. It will start in early January and run until mid-March. 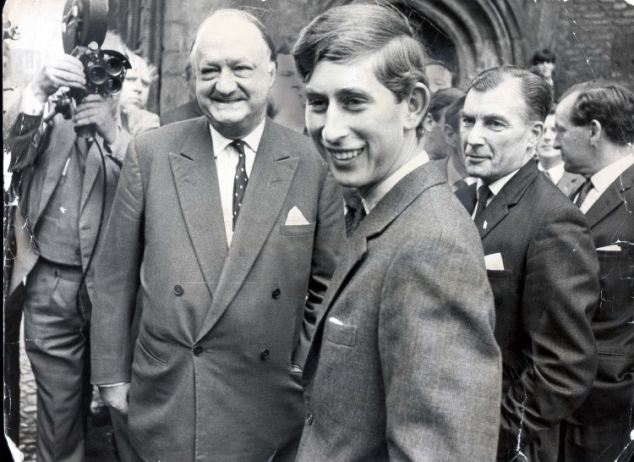 ‘The course has been designed to help provide the Duke with an understanding of contemporary issues affecting agricultural business and rural communities in the United Kingdom.’

The costs for the course will be met privately.

The programme does not lead to a formal qualification but is thought to feature continual assessment.

Prince William gave up operational duties with the air force in September after completing a three-year tour as an RAF search and rescue helicopter pilot.

The second in line to the throne is in a transitional period and is considering options for his public service.