Paul of Psquare goes behind the camera

Paul Okoye of Psquare is now trying his hands on music video directing.

The other half of Psquare shared pictures on the set of his directorial debut – a music video for Slow Slow by his artiste Muno.

For the first time am directing a music video ? @munosings slow slow? ft @rudeboypsquare ?? wish @judeengees was here….if not for ur busy schedule…. But I go impress you sha? blood?

Jermaine Jackson, a member of the famed Jackson 5 and brother to the late King of Pop, Micheal Jackson is currently in Nigeria. 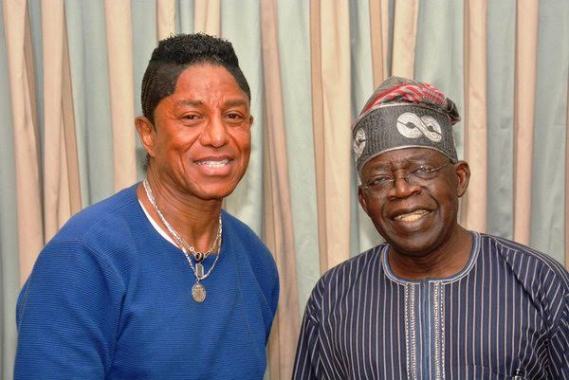 On Thursday, he paid a courtesy visit to the Ikoyi residence of APC National leader, Bola Ahmed Tinubu. 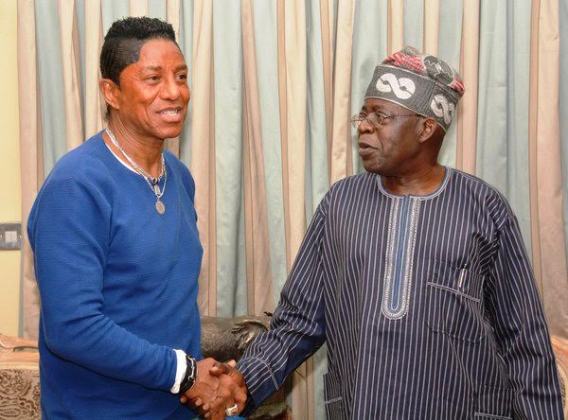 Wizkid recognized as a co-producer on One Dance

While promoting his album which drops today, Drake gave recognition to his One Dance collaborator –Wizkid.

The Canadian rapper shared a photo of Wizkid whilst revealing some of the people who worked with him on the highly anticipated LP.

In another post by the OVO label boss where he revealed the production credits on Views, it was discovered that Wizkid didn’t only lend his voice to One Dance, he also co-produced the track.

Following the success of Emergency, D’banj is set to serve fresh music soon.

He gave fans and critics alike a taste of what to expect when shared a snippet of the new song on Instagram.

D’banj was in South Africa where he shot the video for a new song titled Ntswempu featuring South African producer, Oskido.