“Some marriages work, others do not”: Actress, Juliet Ibrahim announces split from husband 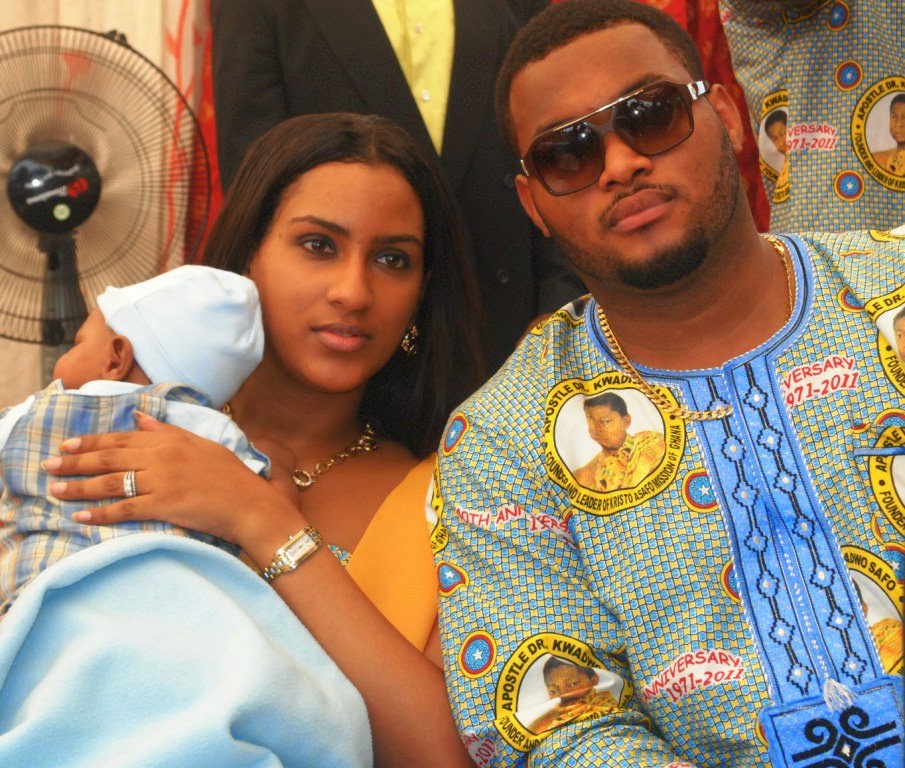 After several denials, Ghanaian actress Juliet Ibrahim has finally confirmed that her marriage has crashed.

In a statement sent to GhanaCelebrities.com, Juliet Ibrahim says she has found it necessary to let her fans know today that, she is no more married to Kwadwo Safo. She also let them know that the marriage ended some time ago.

She cited ‘irreconcilable differences’ as the reason for the split but announced that both of them have agreed to stay in close contact for the benefit of the child.

“With the interest of an innocent child on the table, we ask that you treat this difficult but necessary decision to put her divorce out there for her fans to know with respect.

“Some marriages work and others do not…But when there is a child involved, the interest of the child should be placed beyond that of any other person—and that is what we’ve done over the years for the little boy,” the statement read.